The Entertainment Industry of Ghana, a West African country has not only  witness much recognition in the world with Multiple Grammy Award winning  singer Beyonce featuring Shatawale on Already song which is already making waves internationally. 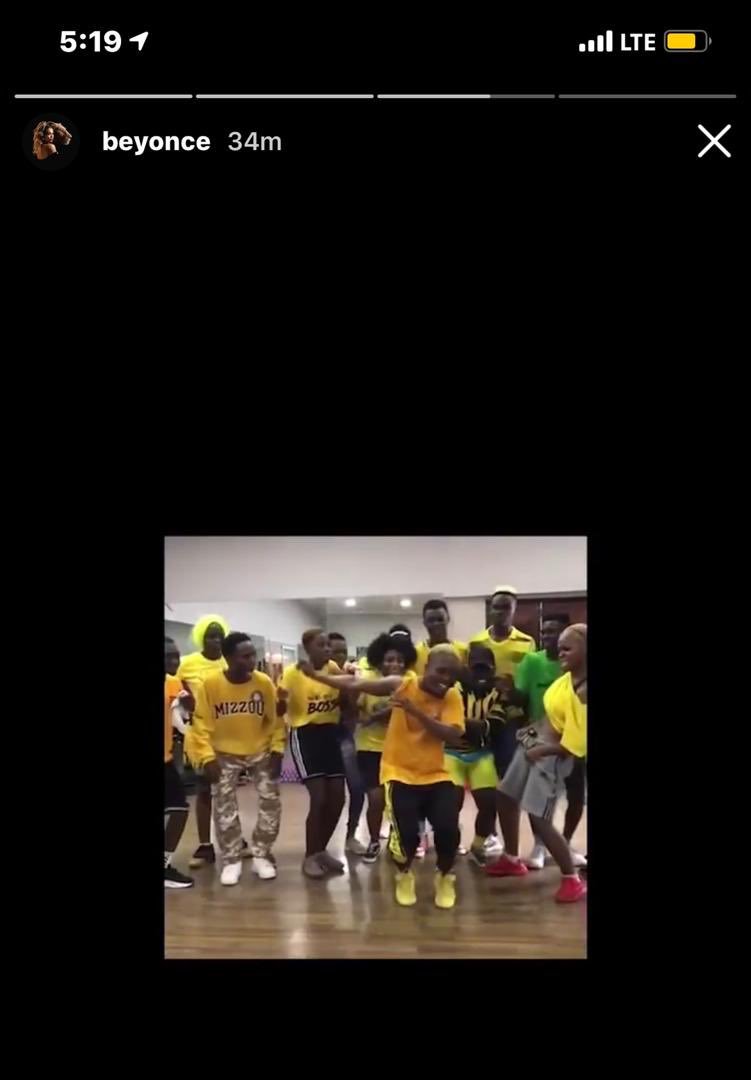 Llyod konadu popularly known as Dancegod llyod is a professional dancer,choreographer, dance coach and co founder of Dance with a Purpose Academy. 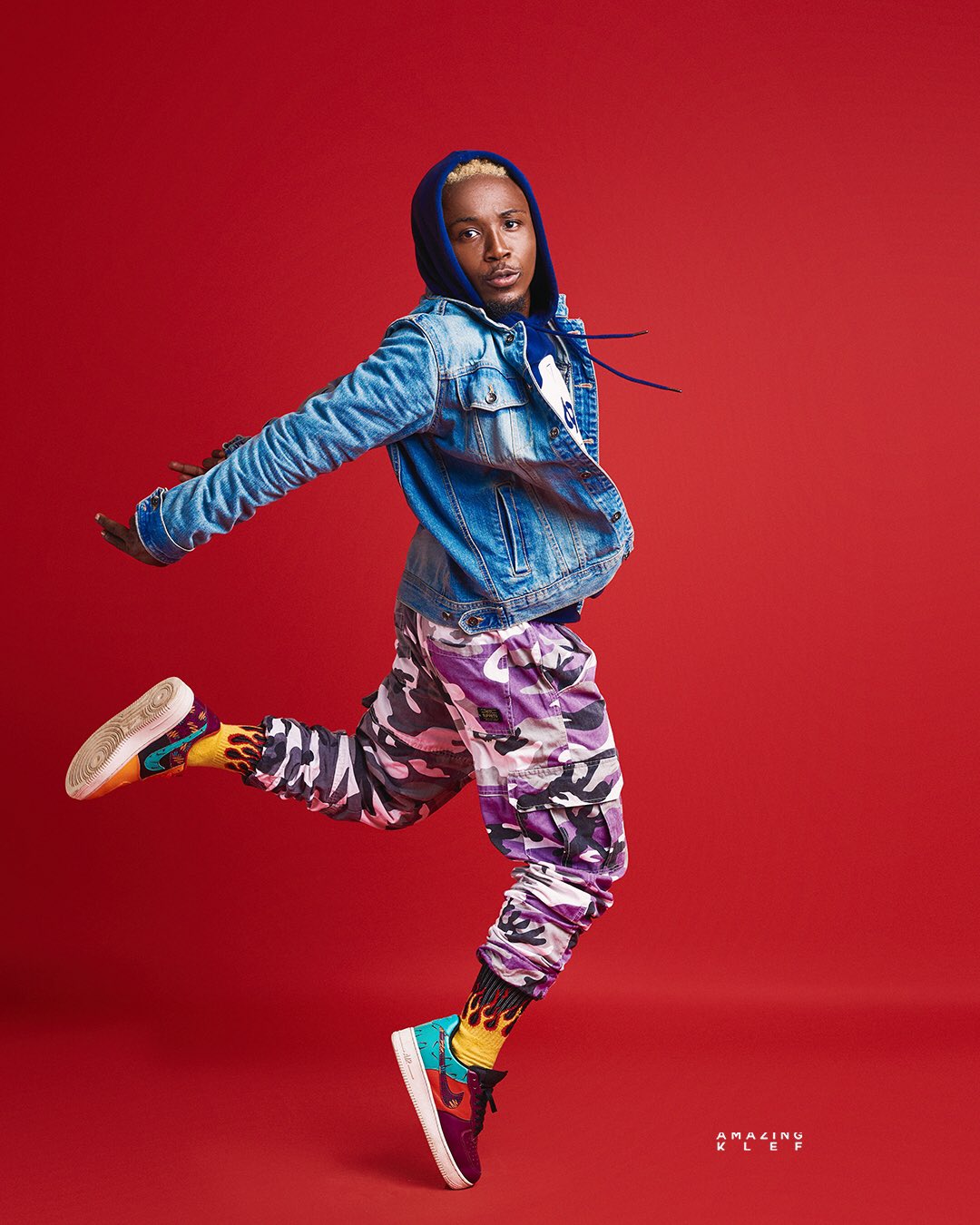 He is one of the amazing talents who didn’t give up on his dream in times where Dance wasnt accepted in Ghana for business and was rather noticed as a hobby.

He was recently even featured on BBC.
Upon seeing his video getting that much recognition he took to his Twitter page and said if he gets featured on one of Beyonce’s video he would make much noise more than the artist she features. 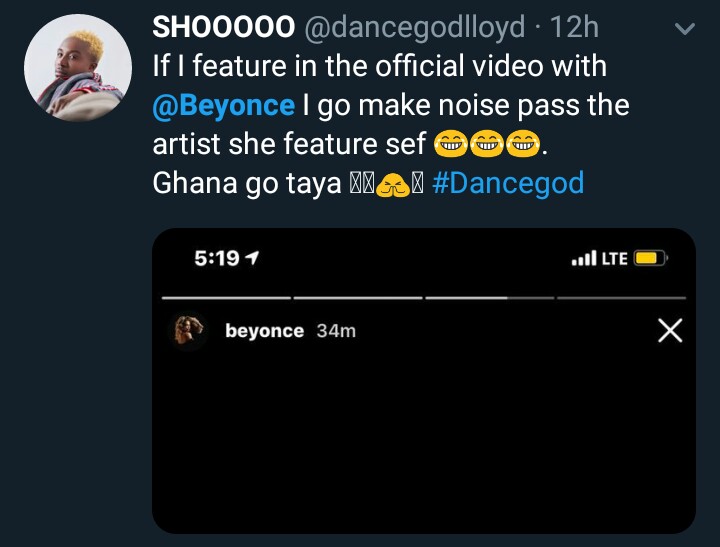 This shows how excited  he would be.

We pray it happens. Anything is possible with God you know. Not even Shatawale believed he was going to get featured by Beyonce Soo soon.
In one of his recent tweets he also stated it was time for Beyonce to meet him which was retweeted by Ghana’s own singer Deborah Vanessa who gave him hope that Beyonce would even pay him to dance in her music video or on stage with her. 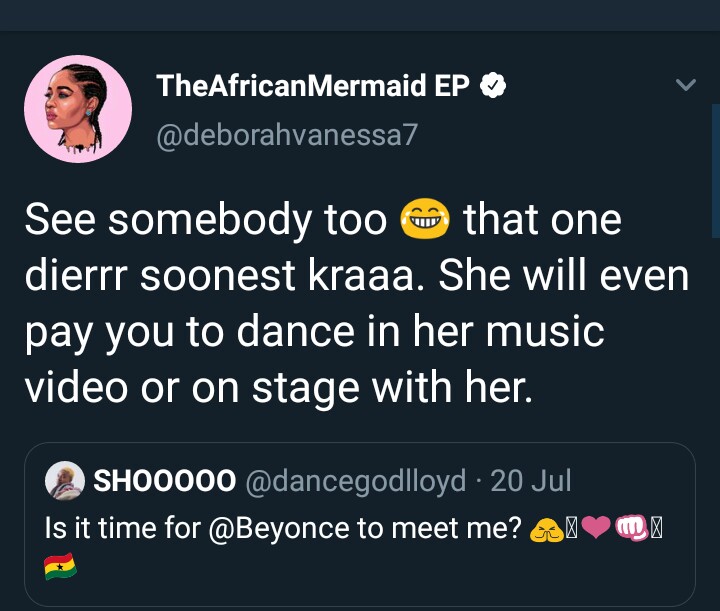 Ava Duvernay, the director and Creator of the popular Netflix show ” When they see us” also tweets that she has watched all the Already Dance videos and is enjoying herself with Dancegod llyods video. 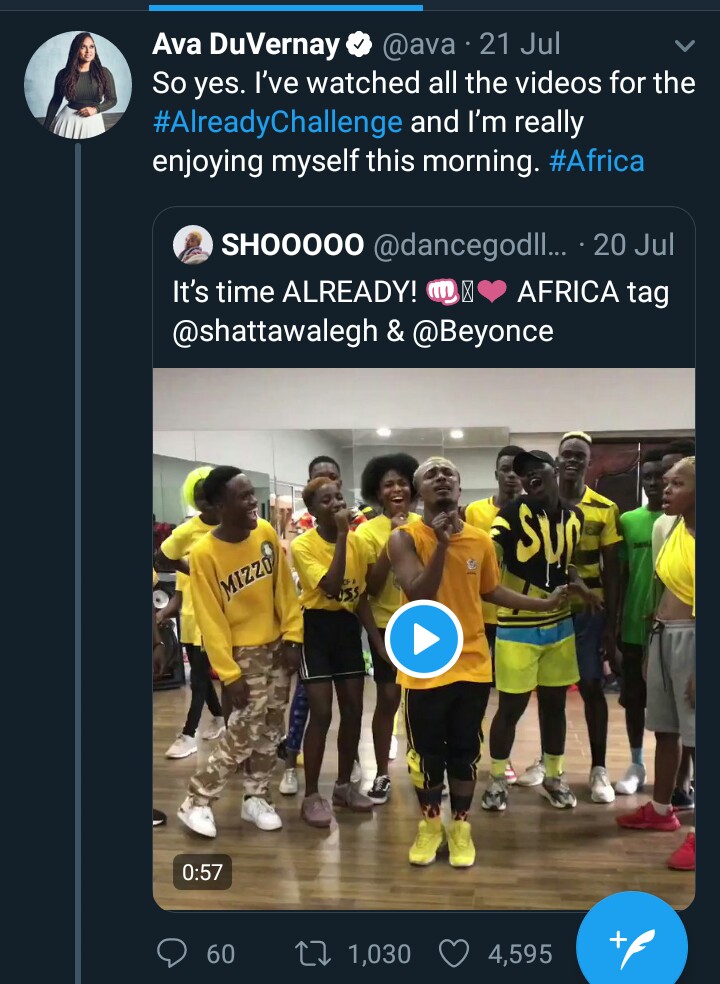 Essence which is a popular brand in the African American community has also joined with a retweet of Dancegod llyod’s video with a caption “When you realize tomorrow is Friday #lionking. 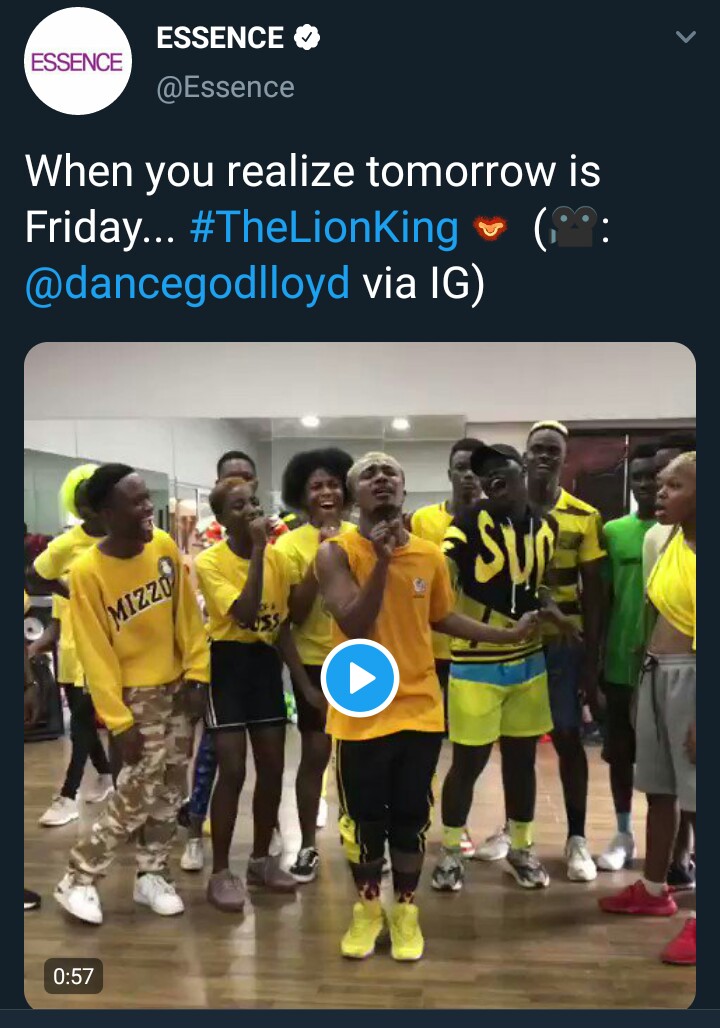 All the  retweets had not only put a smile on the talented dancers face but had also given hope to some youths  to never give up on their dreams despite whatever happens in life. This is a bit of what his legacy has always been about.

As a blogger with much love for the entertainment industry and a great fan of this amazing dancer , I pray this actually happens.
August 6, 2019