Richard Commey Trains Hard In Ghana In Preparation Of His Title Defence.

Share
Facebook
Twitter
Pinterest
WhatsApp
“@RichardCommey training hard in Ghana prior to his imminent return to the States to complete his preparation for his title defence against @TeofimoLopez. @Streetwisemgt @Everlast_ @eaner0919 @loudibella @KornerMan44 🇬🇭 https://t.co/tqLOPuON9c” 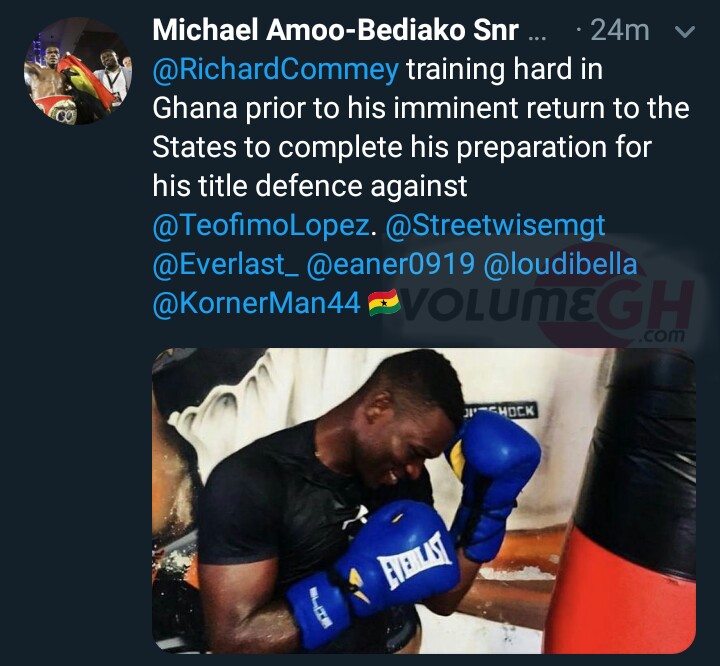 This was as a result of a mandatory title fight order by IBF between defending champion Richard Commey and the unbeaten number one contender Tefimo Lopez. 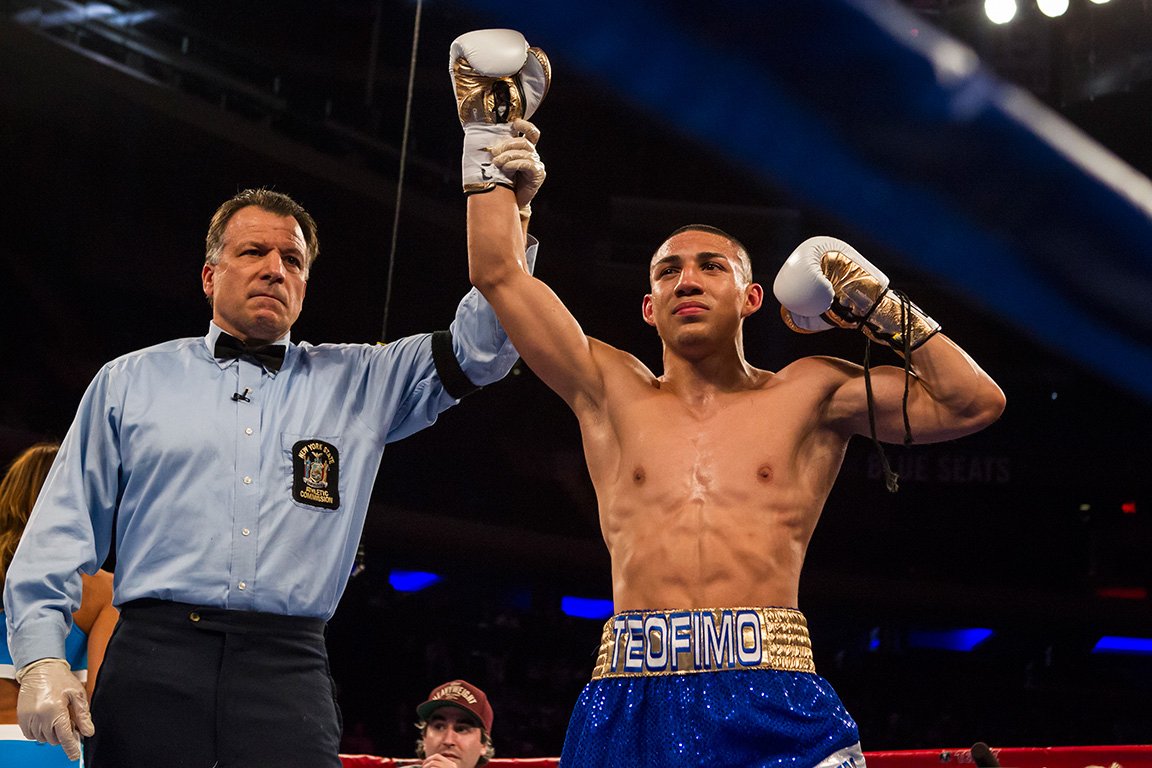 Teofimo Andres Lopez Rivera is a Honduran- American professional boxer in the lightweight division who won his spot against Richard Commey after he went 12 rounds in the first time of his career and much tougher against  Japan’s Masayoshi Nakatani in an IBF final eliminator.
After the contest was fixed the two professional boxers have declared promises to their fans.
Richard Commey twitted: @TeofimoLopez “Beat my ass” I don’t think so! @trboxing when’s the date? The fans are waiting and so am i. 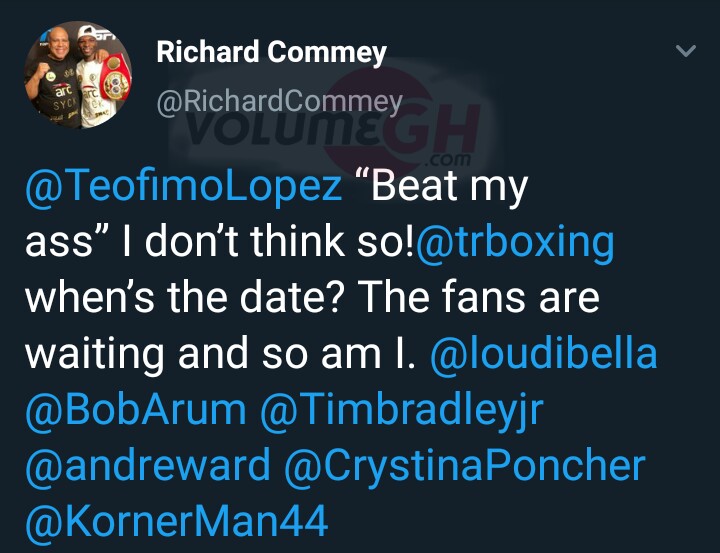 Teofimo Lopez 19 hours ago on Twitter also followed up with a tweet: Things are going to be different this time around..#TheComeUp 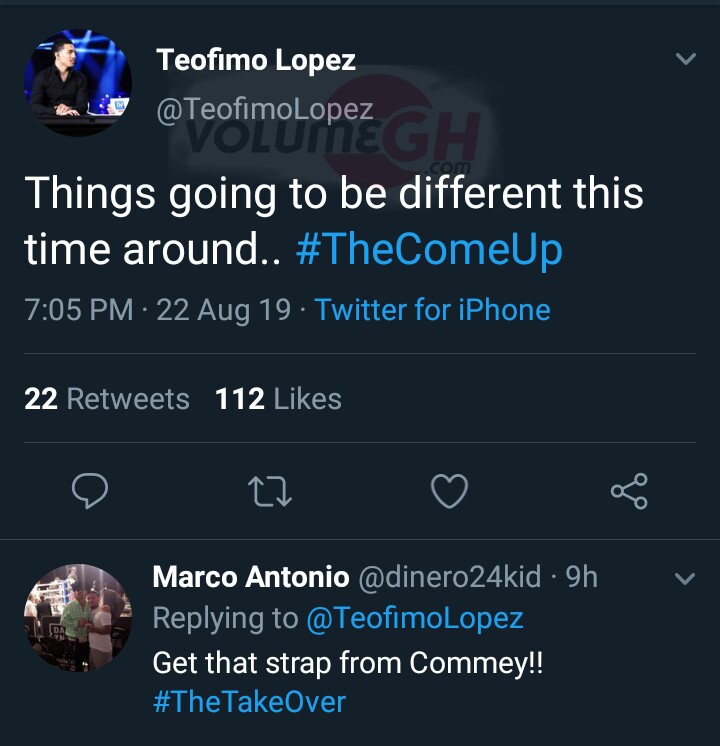 This contest is to be held this year and I can’t wait for the outcome of this match lol. As a Ghanian I have great hopes with much support for Richard Commey.
August 23, 2019

Adebayor Has Been Forced Under 14 Days Quarantine In Contonou,Benin.