Meet Abraham Kwadwo Seidu, a 34 years old Actor by profession in Ghana. You can call him AB for short.

He hails from Kumasi in the Ashanti Region and he is a pan African actor who intends to cross boundaries with his acting career. 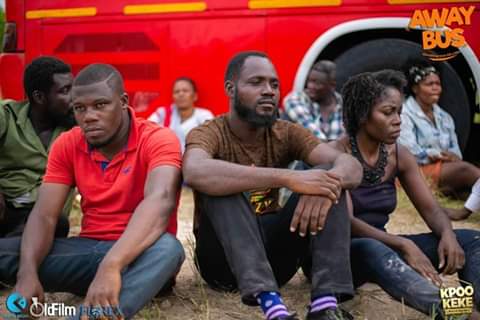 AB started Acting right after completing Senior High School and have starred in couple of movies both local and international.

He has worked with alot of great directors in the industry. 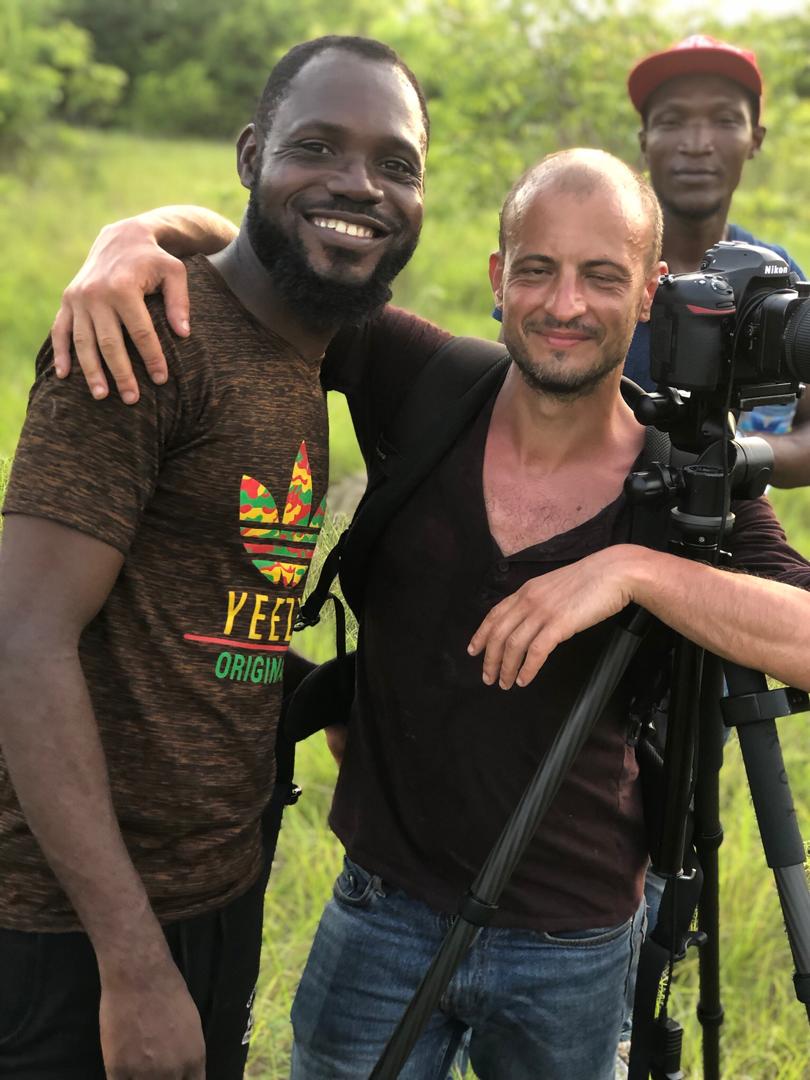 Just to name a few 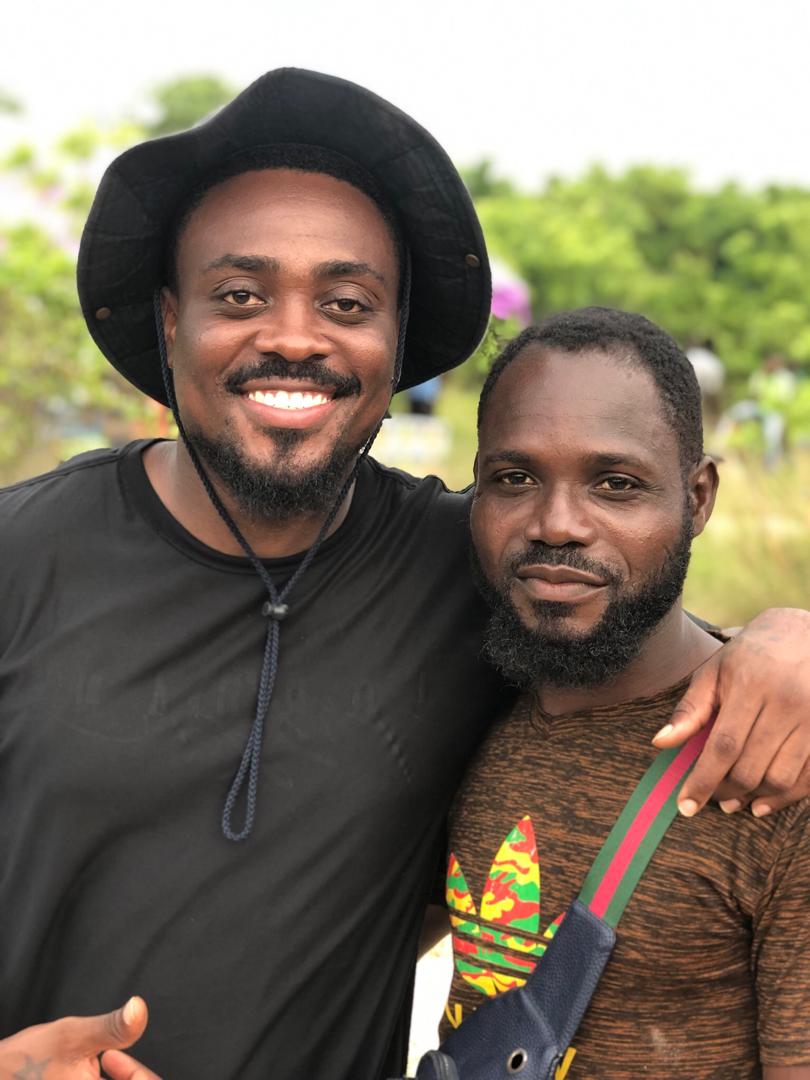 is an  amazing talent and as such is highly recommended to producers, casting directors, agents, or  production managers in need of experienced actors for upcoming projects.
AB has also starred in foreign Projects such as Joseph casted by MK Contents and Rissen casted by MK Contents. 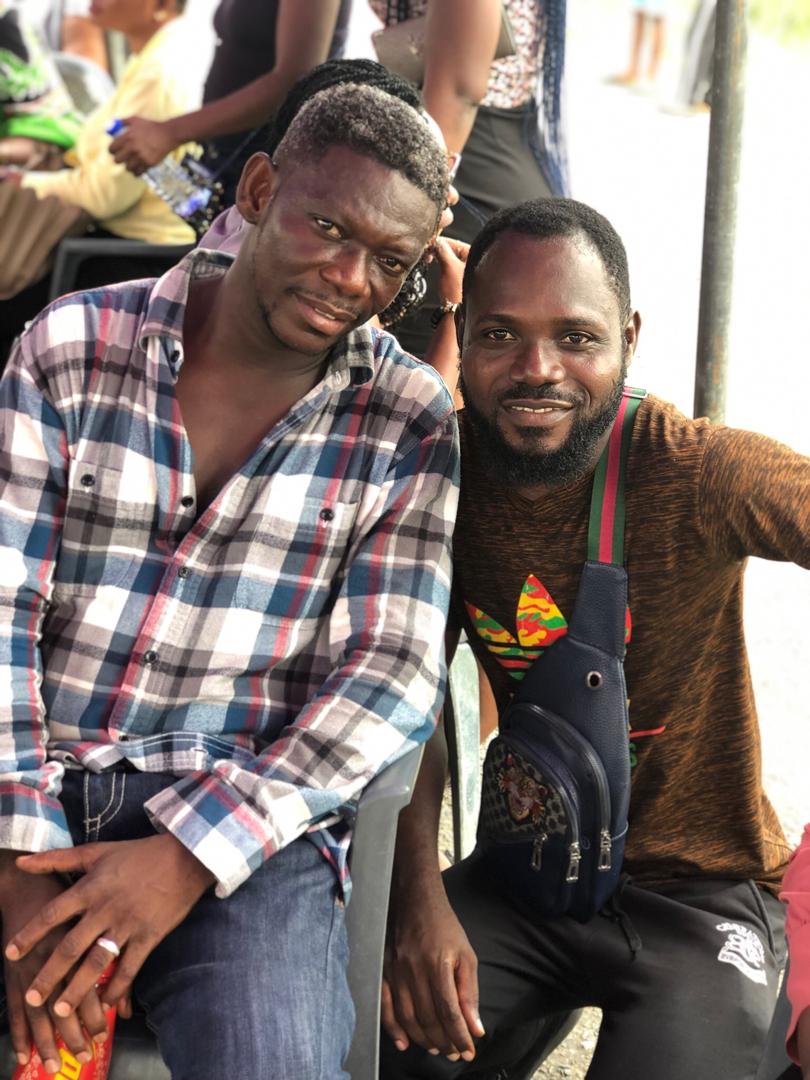 Do you feel like you have seen him  in any tv commercial before? 🤓

You are absolutely right.
AB has starred in alot of tv commercials right here in Ghana such as 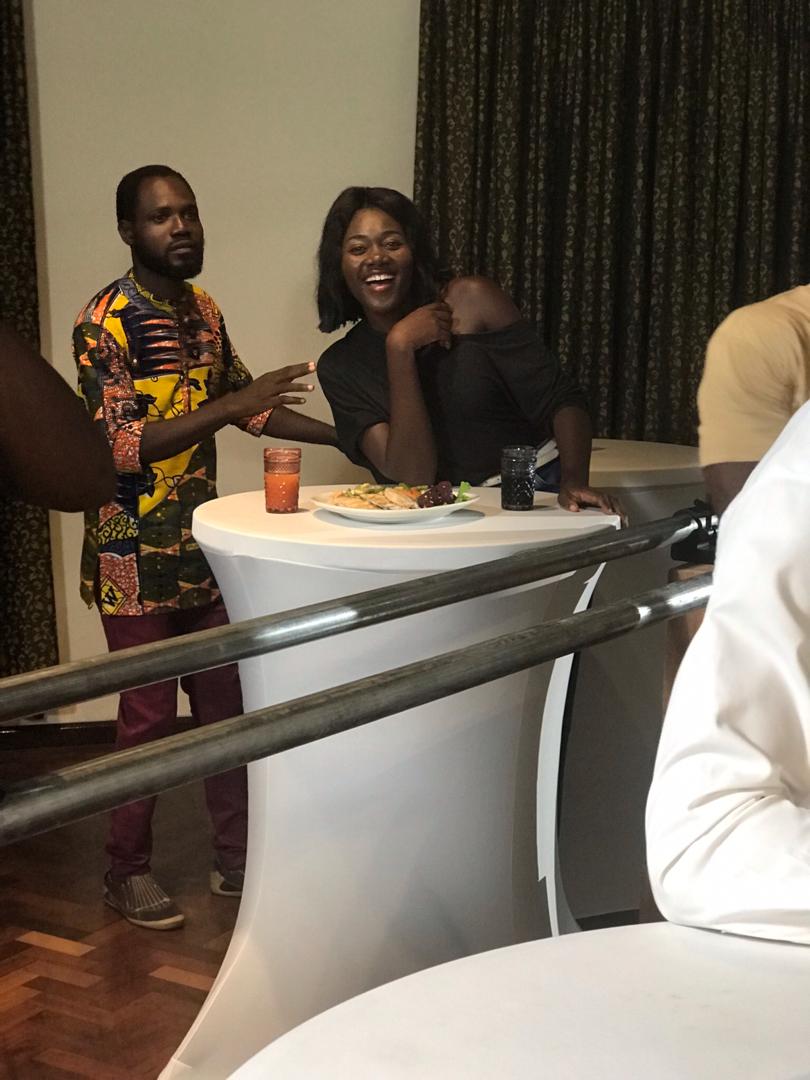 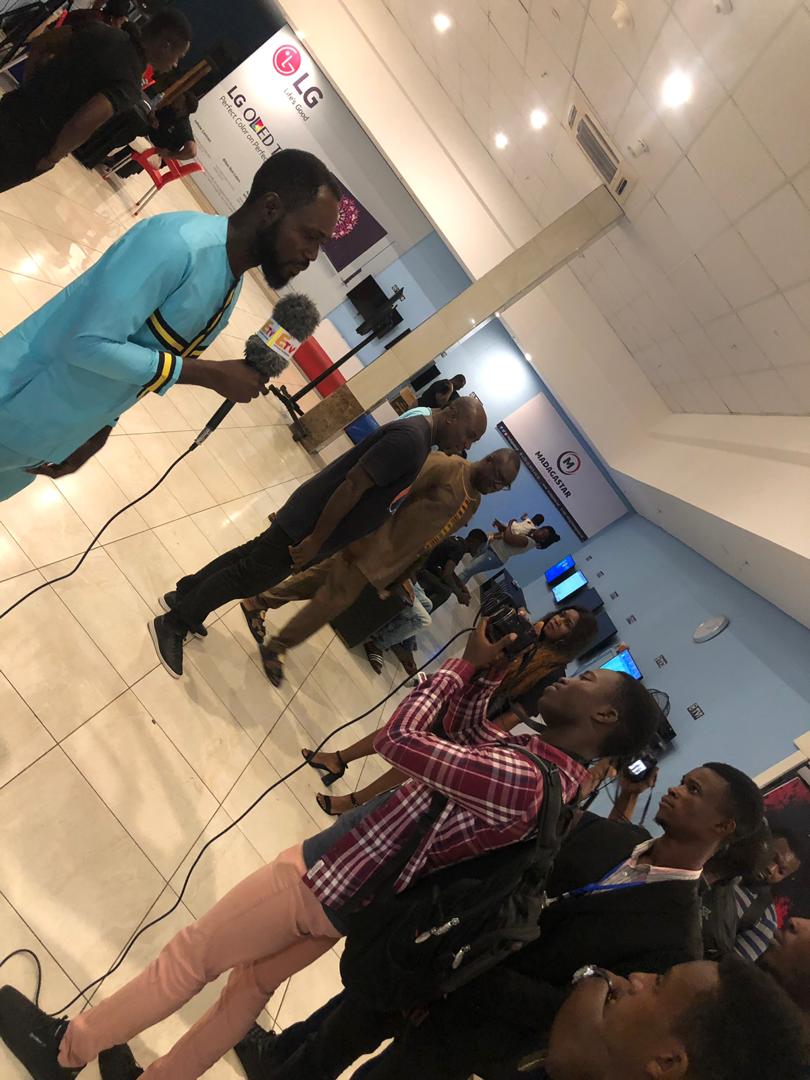