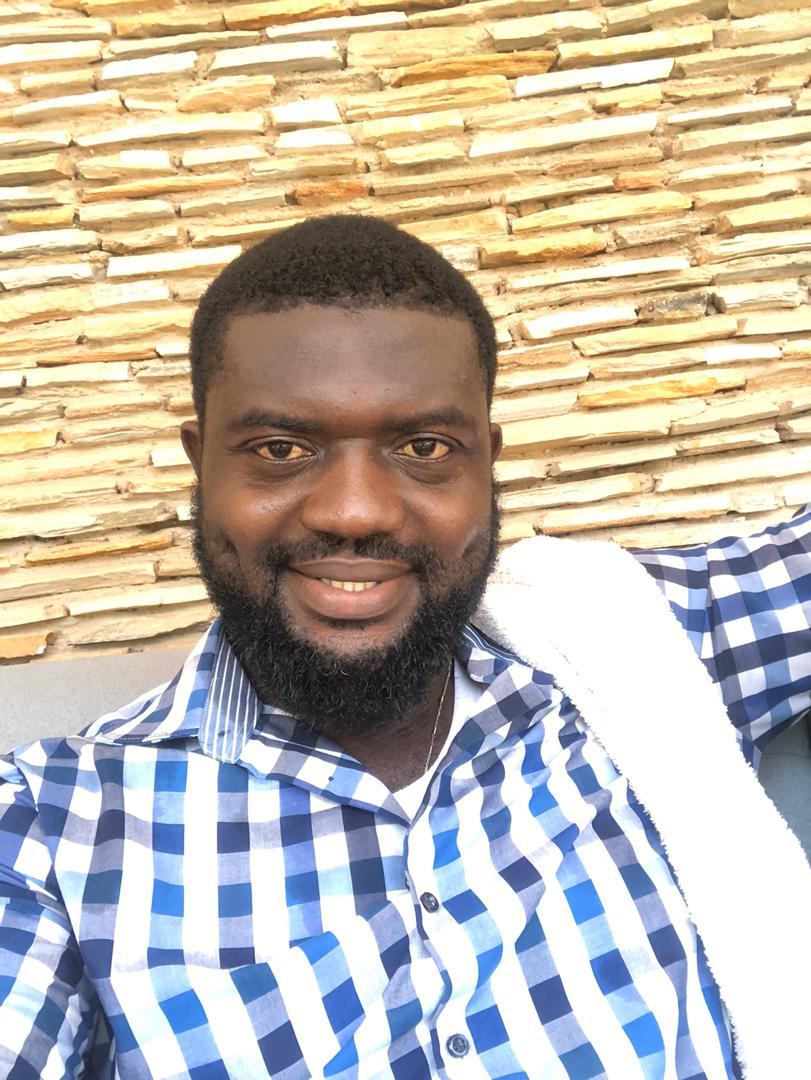 popularly known as Grandpa is a versatile  Actor, comedian and a vibrant MC in his mid 30’s.
He is dark in complexion with a height of 5.7 feet tall and  a weight of 84kg.

According to “Grandpa” he started acting in the year 2007 and has since featured in series of adverts such as Energy commercial bank, Biegya bitters with kofas media,Vodafone advert with kofas media, zedex cough mixture etc.

In a question posed to him concerning why he chose acting he disclosed that acting has always been part of his destiny  number and a God given talent.

Agyare kwabena Michael is a graduate of University of Cape Coast.

Grandpa as popularly known is a proud actor working at kofas media since 2019 which is by far one of the best reputable production houses in the Country  although he has been to numerous production houses.

He further stated that its his expectation to become one of the biggest actors in Africa and and the globe as a whole.

I couldn’t let him slip by without posing this question to him concerning our movie industry in Ghana here.

Most actors have had their say concerning as to whether the industry is dying or not and what measures could be implemented to revive it  but his view on this topic would widen your understanding about our movie industry.

According to Grandpa the movie industry is not dying and can never die if an actor brands himself well.

“Every day we always need to learn which can pave way for new ideas, creativity  and talents”- he said 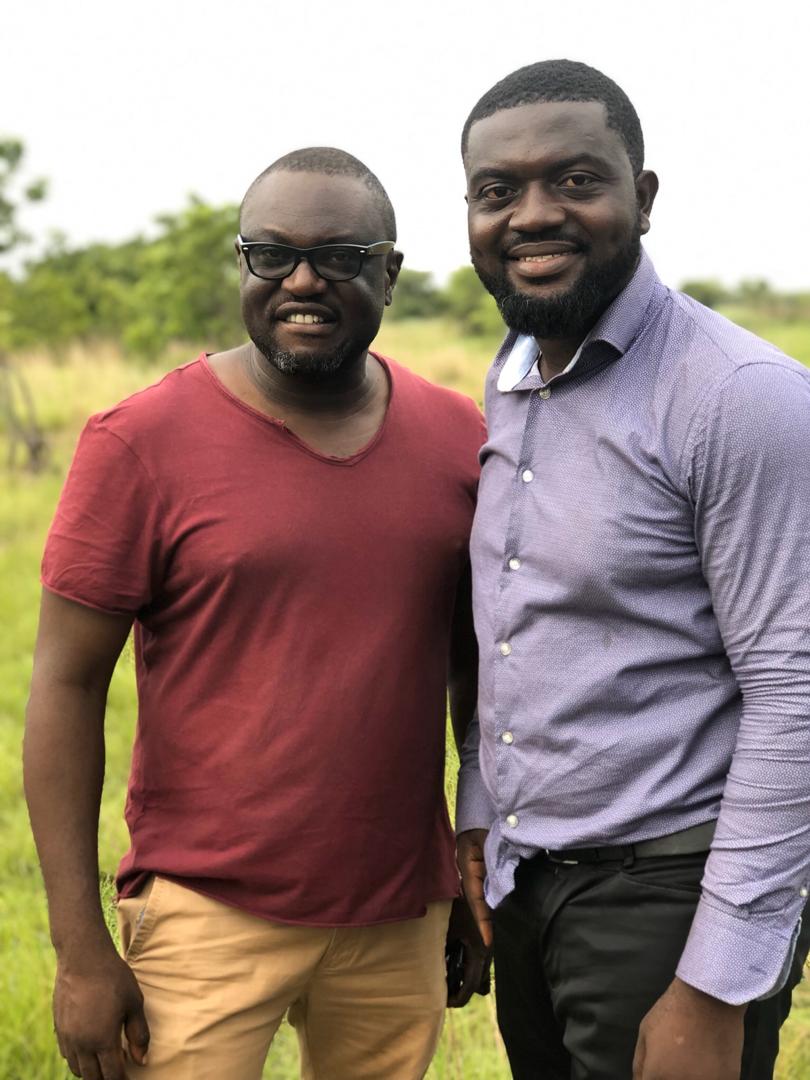 I agree with him on this. 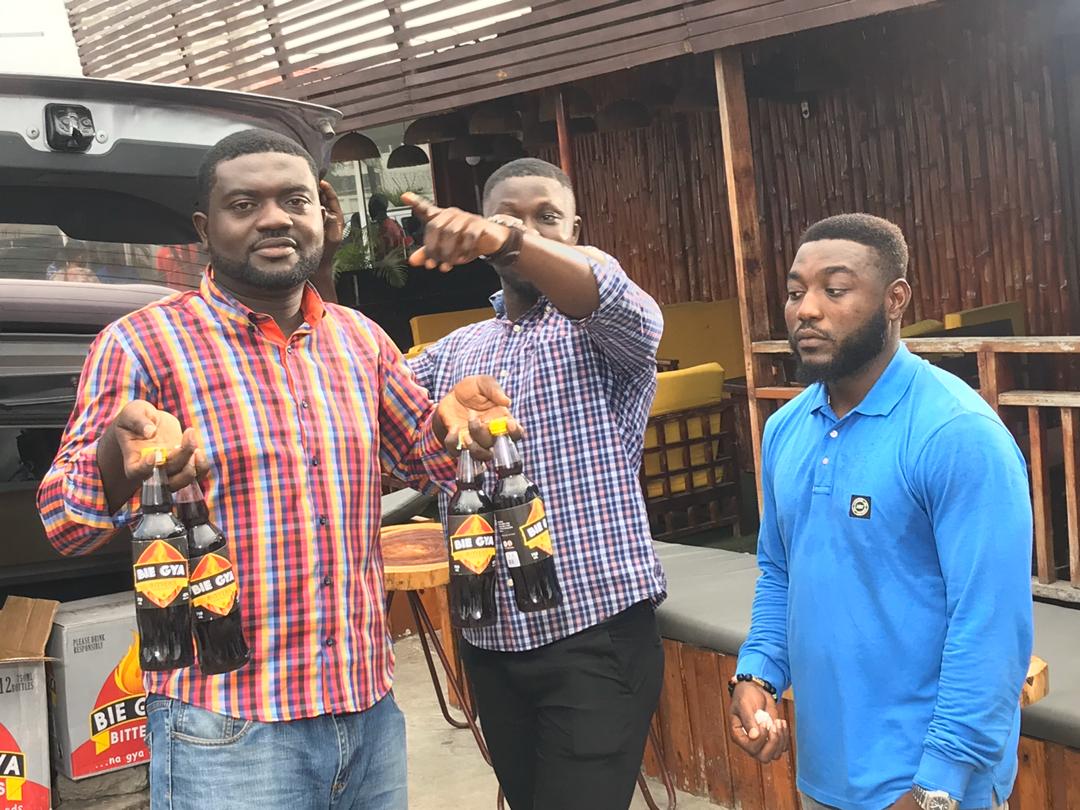