Alokpa Innocent known as Alvin from Volta region is a 24 years old model and an Actor with a height of 5.7ft tall and a weight of 64kg whose acting career started 2018  with a brand called Kings Prime media.

He has since then featured in short movies with Kings prime media such as The other side, Betweener, The Kind Hustler and many more.
According to Alvin, he also had the opportunity to feature in Hollywood independent production in collaboration with Bumbawood films titled Under The Colony and also in Your Majesty crew (Dreams and Diary)
Alvin is one of the prolific actors whose career has always been driven by passion. 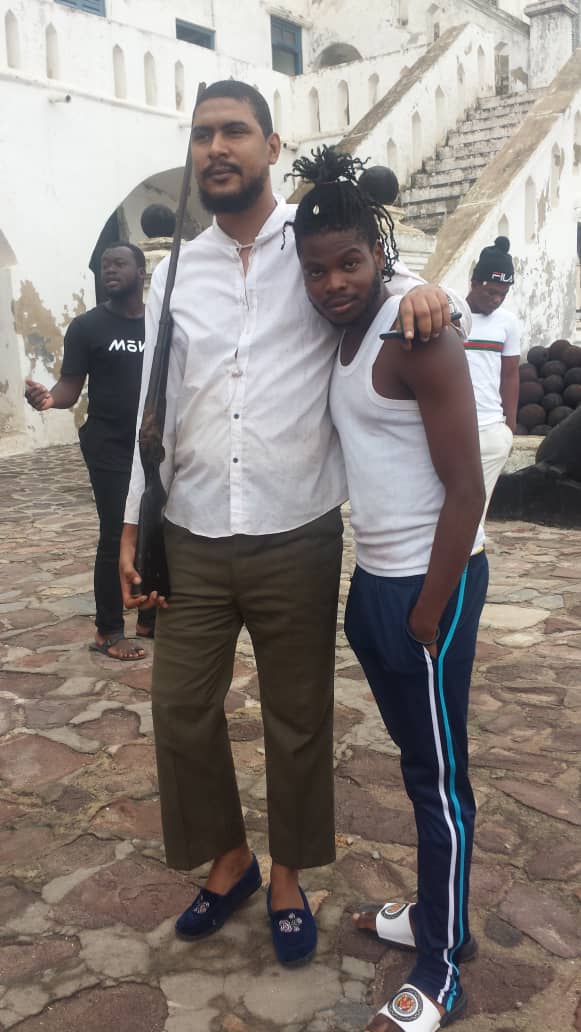 In an exclusive interview with him online he disclosed that he is  of the view that unity, love and humility is the only way to revive the entertainment industry of Ghana.

According to Alvin criticism is one major setback in the film industry. 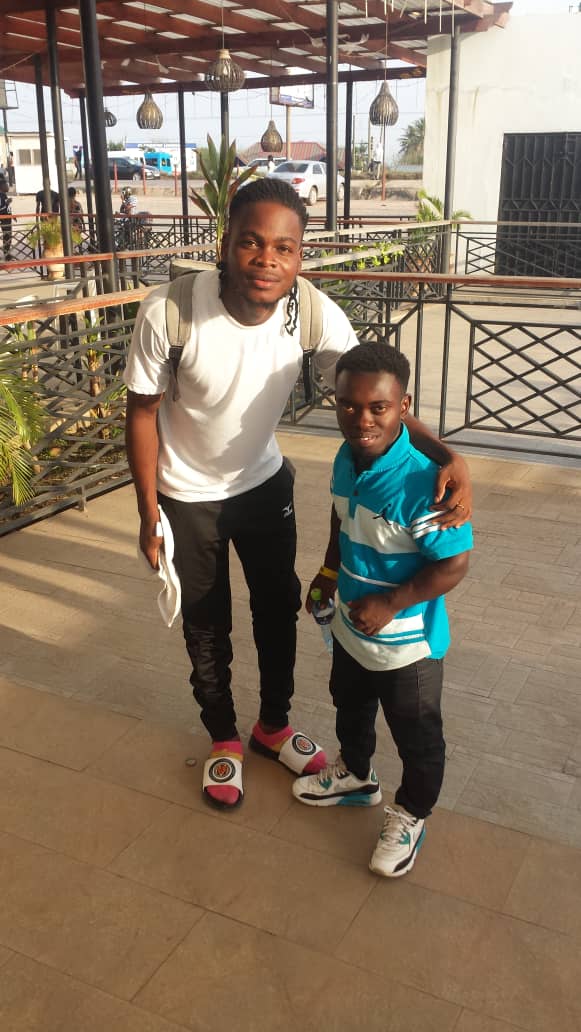 He revealed during the interview that ” I am into acting because I have the gift,the talent, the passion and love doing it with all my heart”.

Alvin expects nothing but the best out of his career one-day and seeks to make it in the spotlight both nationally and internationally.
“My fans should also keep supporting their boy for better things ahead” – Alvin said.
You can follow Alvin on social media via
Instagram : @dielalvin
Facebook : Alvin Diehl
For bookings or enquires reach him via
Email: alvindiehl915@gmail.com
WhatsApp or call him on +233249538277 or +233560480586
September 24, 2019