Since acting was a passion at an early age, he joined Miracle films Kumasi in 2013 and  became popularly known through Amankwah the school boy comedy skits directed by Phillip Pratt, which he started in 2017. 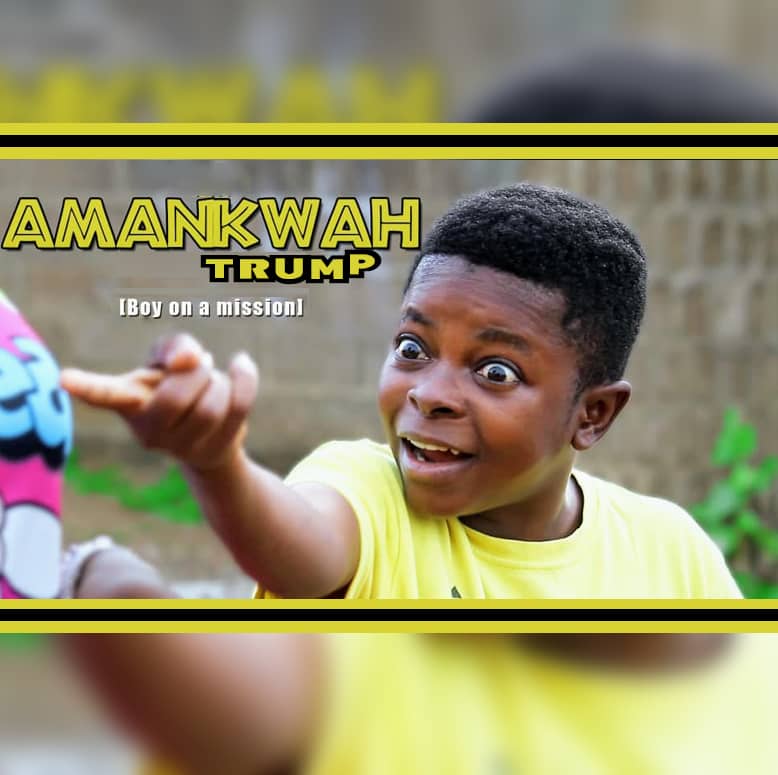 You can talk of Amankwah the school boy skits on YouTube.

Aside comedy skits, he has featured in numerous movies such as Blue which featured Nonso Diobi and Eve Esin from Nigeria,Nansins with Jeffery Nortey,Sdk and a lot more. 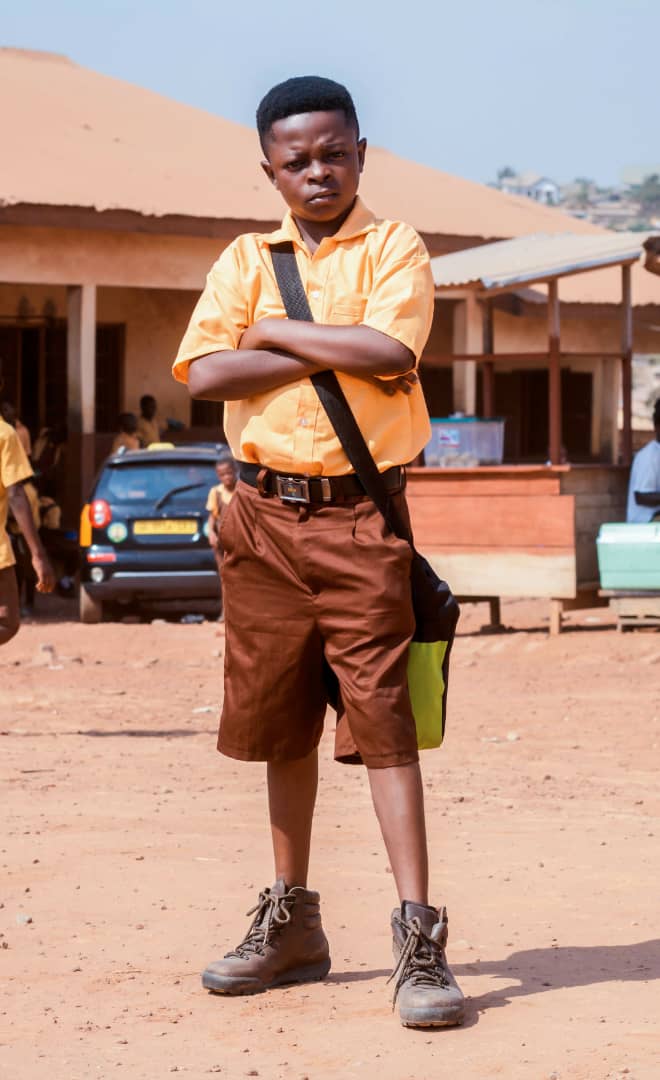 In an exclusive interview with him online, he disclosed that his decision to pursue acting career was because, people saw the talent in him whiles he was growing up and told him to give it a try.

Amankwah Trump also outlined some of the challenges he faced in the early stages of his career as an actor.
Speaking to VolumeGh, he stated that he was often looked down by people due to his height,whiles others also discouraged him.
“When I started people discouraged me that I can’t make it.
People looked down on me too because of my size.” – he said.
Despite the fact that he joined the Ghana movie industry, at a critical time alledged by most filmmakers as dead, Amankwah Trump is of high hopes and believes otherwise.
Amankwah Trump is a versatile Actor and of the view that,the movie industry can’t die despite all rumours.
“Things are changing and we need to adapt” – he said.
You can follow Amankwah via his social media handles :
Instagram : @amankwahtrump
Facebook : Amankwah Trump
YouTube : jaguar television
September 10, 2019