Godwin Banini is an Actor and a graduate of Accra Technical University School of business where he pursued procurement and Supply chain management.

He participated in Master Class in Acting at the Revele Film School in 2017 while he was still at the Accra Technical University. 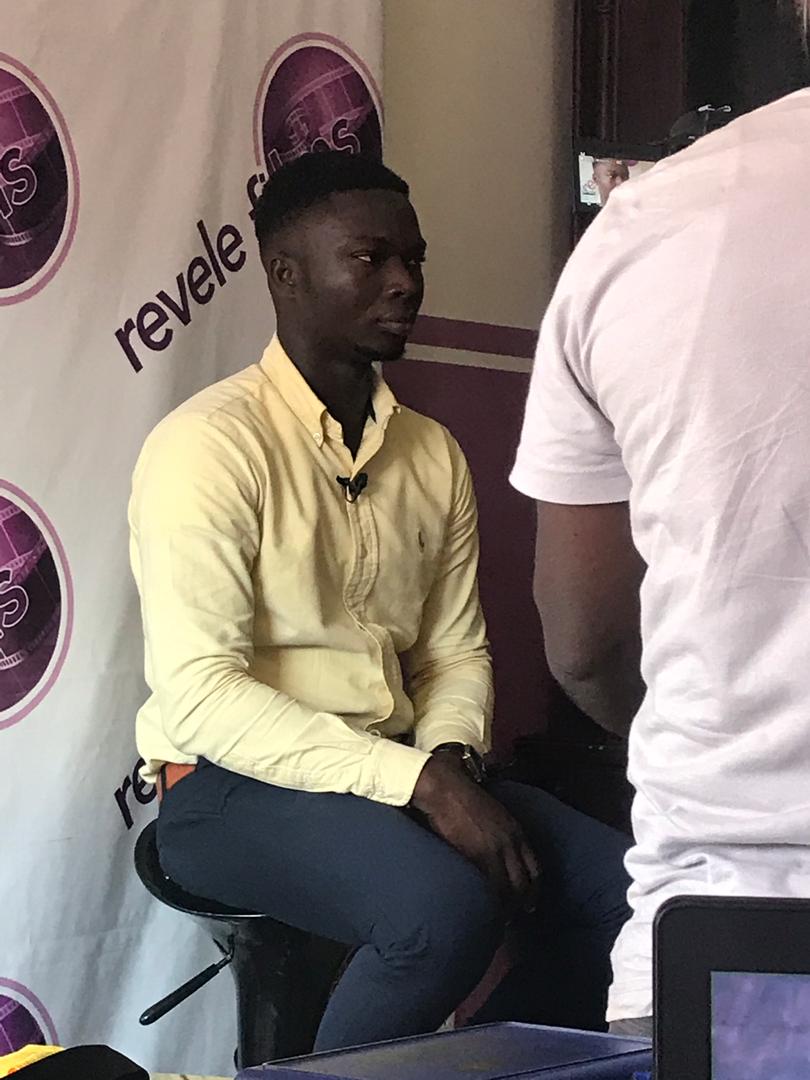 Godwin has contributed to the film industry as a crew member aside acting.

He was the production assistant  to the famous Home Sweet Home tv series and many more. 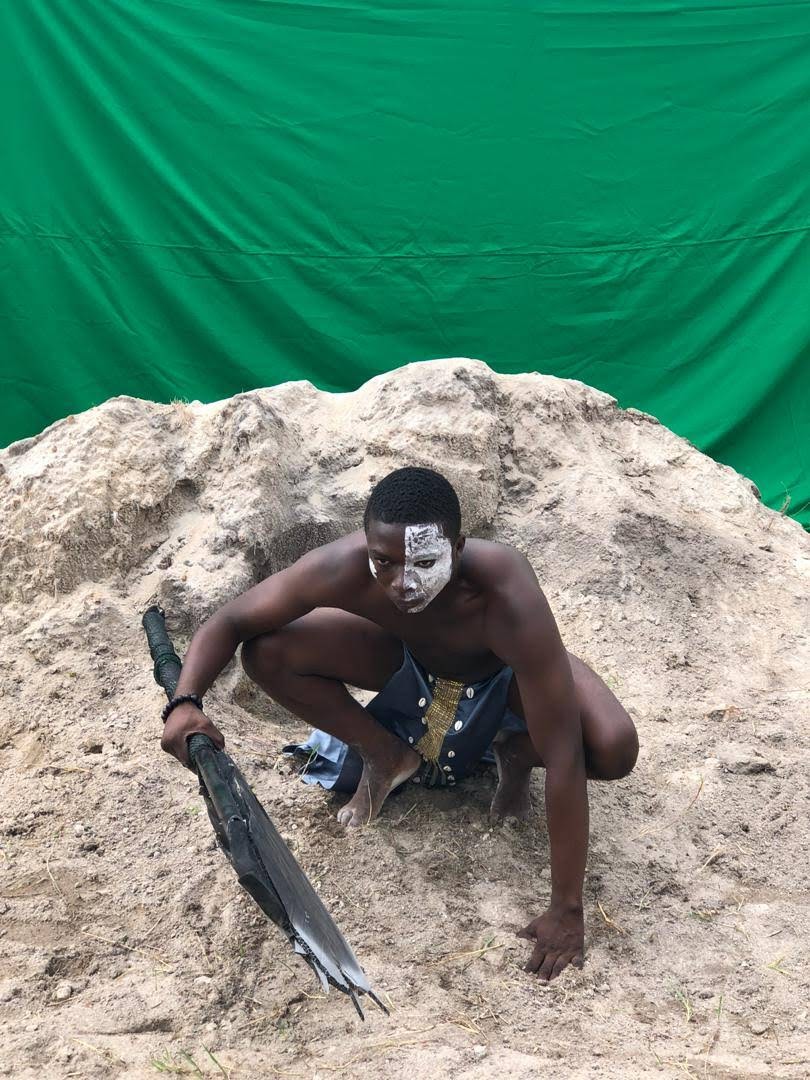 Godwin also starred in movies such as  Escape from Lybia, just to mention a few in which he played the role of an escapee and  historic tv-series Region of the Gods.

He has several upcoming projects. 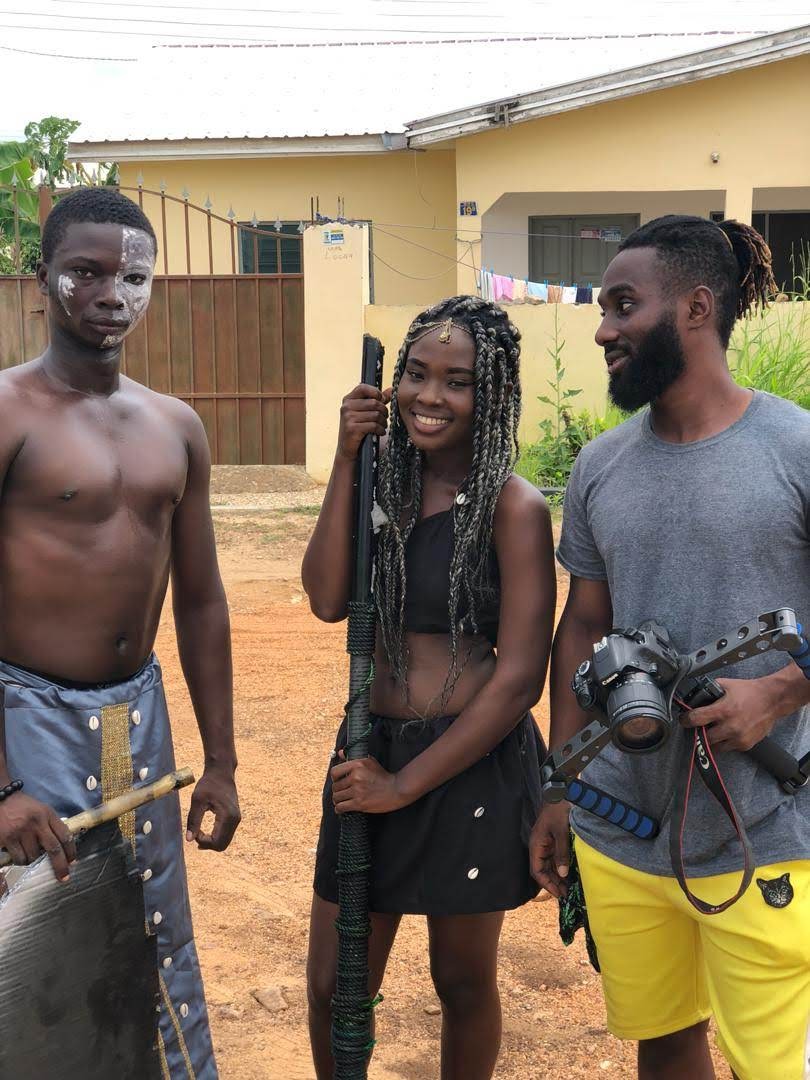 In an exclusive interview with him online he  said – “Aside Acting I love to use the camera”.

Godwin happens to be a nephew to the famous Nat Banini and Eunice Banini of Efiewura Fame.
No wonder he has the acting spirit within him. 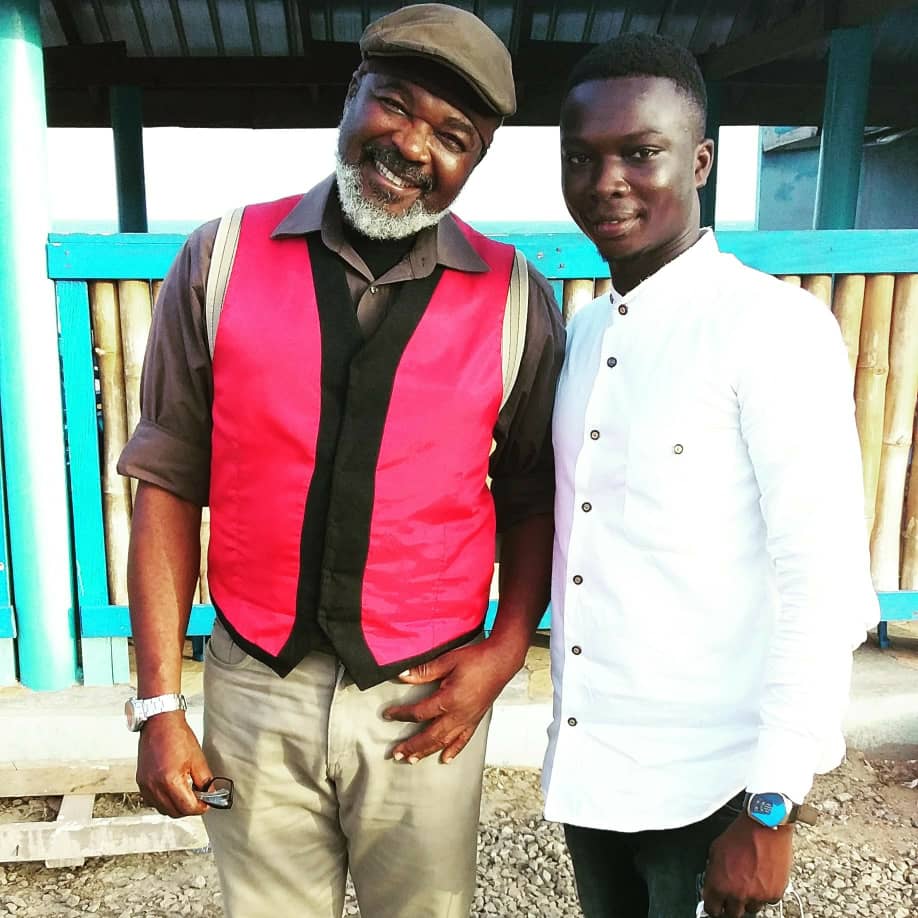 You can follow him on all social media platforms via