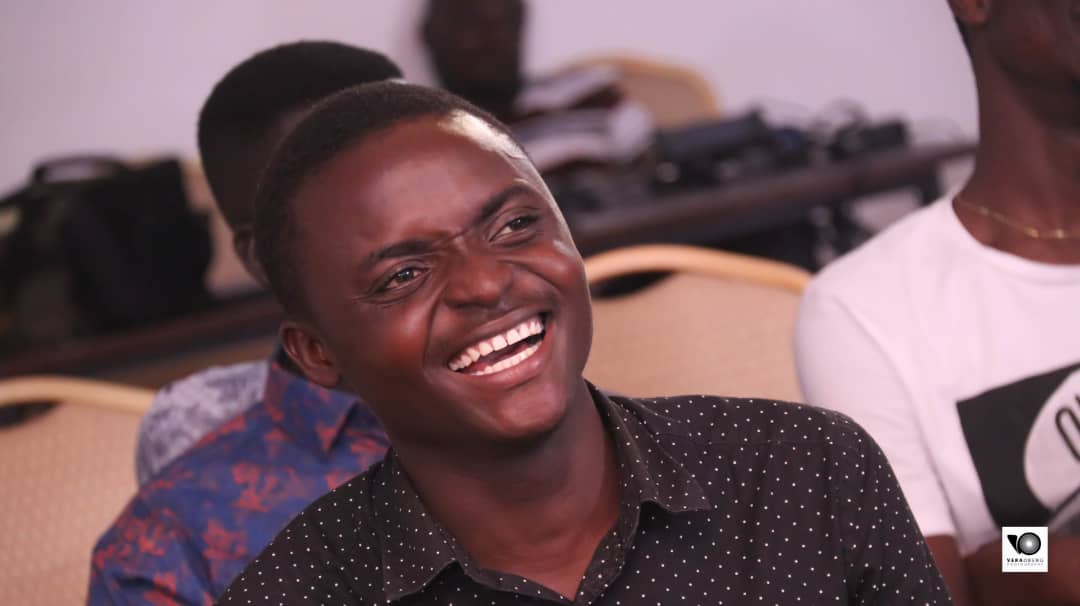 “Am Kofi Pascal, an Actor from Yeji at the Bono East  Region but currently reside in Kumasi Ashanti Region” he said.

VolumeGh earlier this week had an exclusive interview with the fast and rising actor Kofi Pascal. 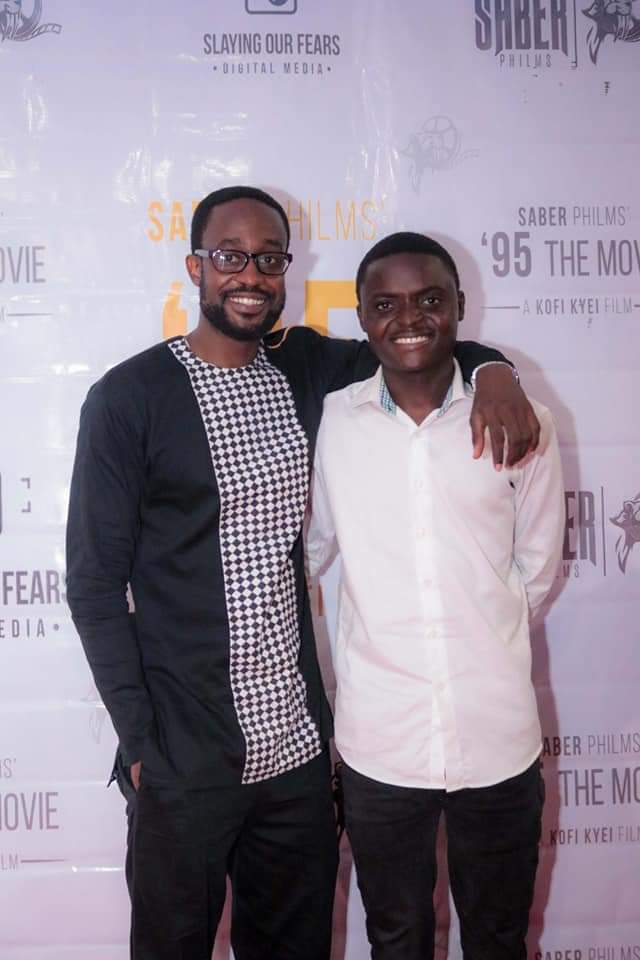 Kofi Pascal is a young guy in his late teens with a height of 5.2ft tall and a weight of 49kg.

He has  been in the movie industry for a year now and still counting.
According to him acting has been part of his early life right from infancy since he participated in church drama but he started acting on screen a year ago. 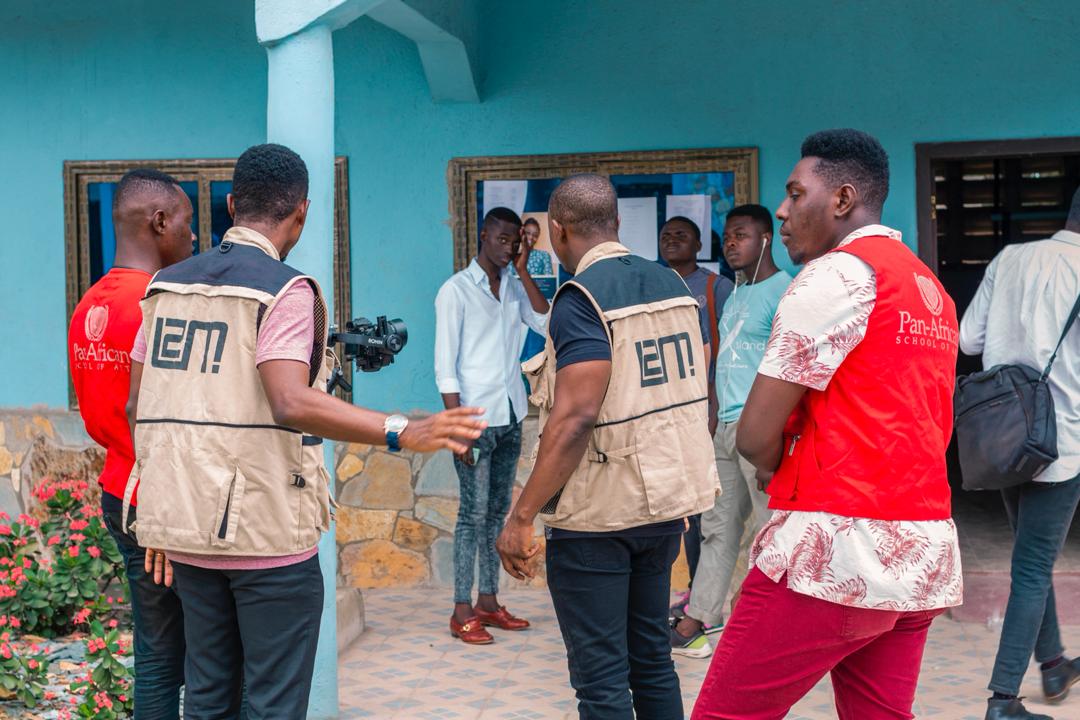 Drama is great if you have passion for Acting, it enhances your creativity and boldness when been presented with a huge crowd but that doesn’t make it easier when you are infront of just a camera though lol

Kofi stated that with the help of his Acting coaches Mr. Louis Lamis of liezer-legacy, producers of the most popular comedy TV series in Ghana known as Kejetia verses Makola and Daakyehene Ababio CEO of Palmbook studios, he was able to build a strong  foundation and love for the craft. 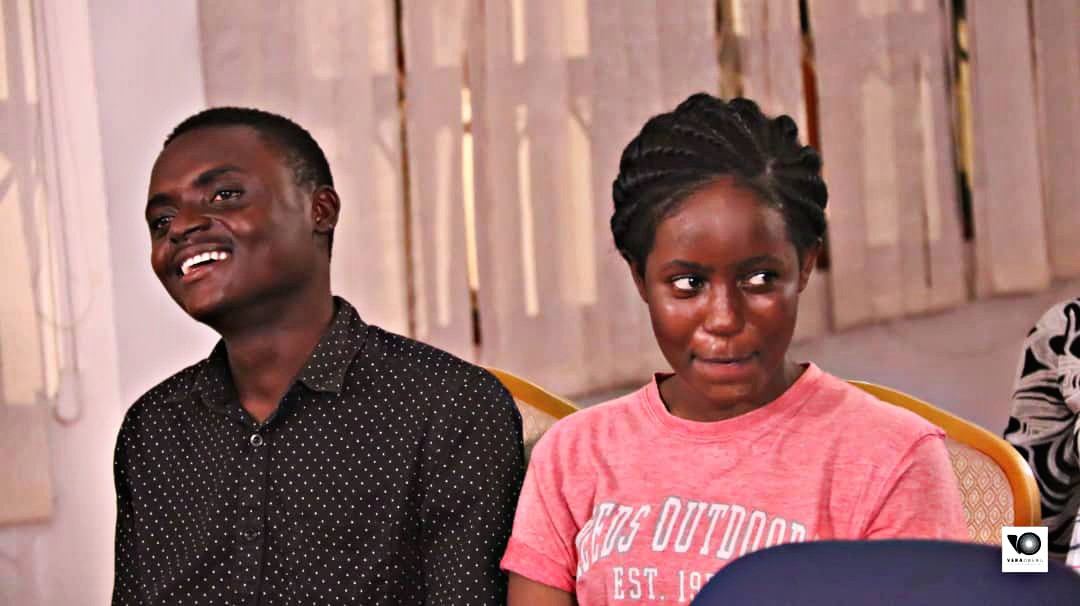 Since a cup must come with anything liquid or solid,prolific Actor  Kofi pascal also  loves watching movies and listening to music and has the firm believe that nothing is obtainable in this world without hardworking and determination.
In a question asked during the interview, he revealed that award winning american actor and film producer Leonardo DiCaprio, is his role model. 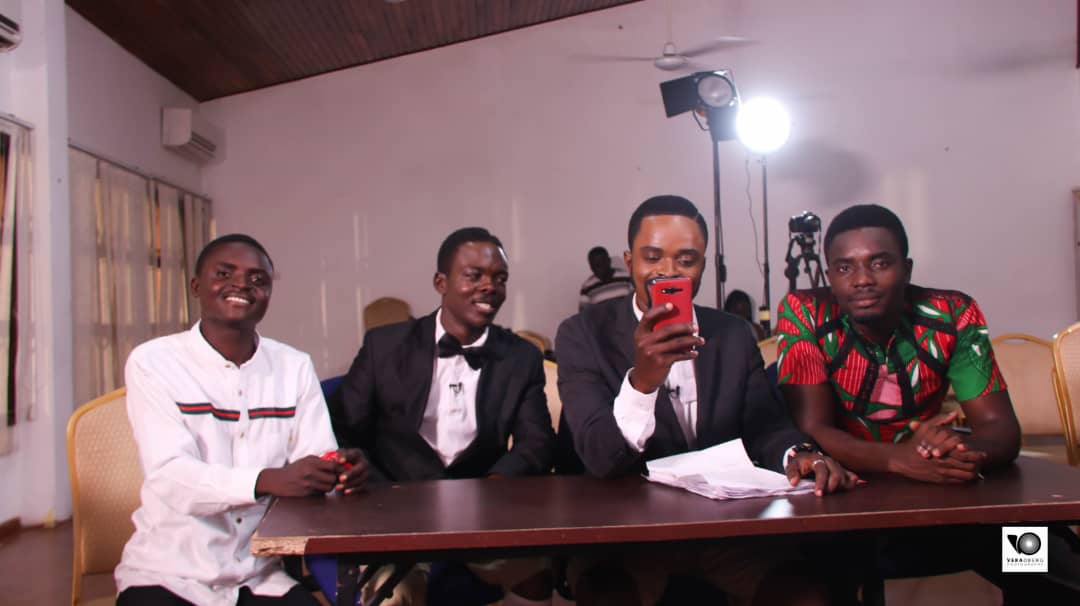 Kofi Pascal has featured in series and short films such as:

Before I could say that’s the end of the interview Kofi prompted me  with an important message for someone special out there.
In his own words he said : “
God bless you Daakyehene Ababio for making me who am I today”.
Wow how lovely that is.
Budding talents must learn from this and show appreciation.
The world is filled with wonderful people but due to lack of appreciation for their kind gestures and repay them with evil, some have redrawn from helping others. 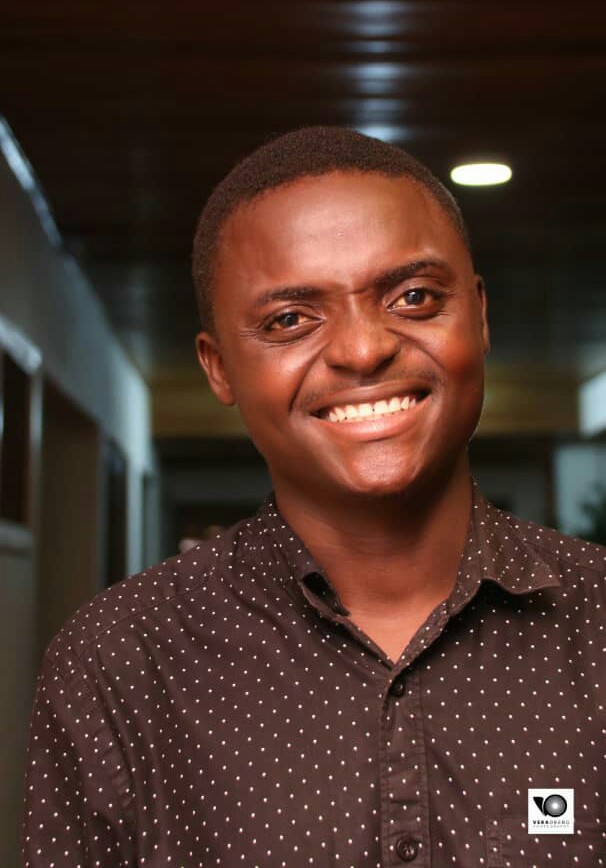 Kofi Pascal is a great actor and recommended to all casting Directors, producers, Directors or advertising agencies for any upcoming projects or TV commercials.

Follow him on social media via
FB: Kofi Pascal
Tweeter: Kofi Pascal
IG: Kofi Pascal
Snapchat: Kofi Pascal
For bookings or enquiries contact Kofi Pascal via
Email : apersiledwardson35@gmail.com
WhatsApp/call : +233248592049
Subscribe to our Newsletter now to be part of our emailing broadcast.
Get In Touch
September 27, 2019