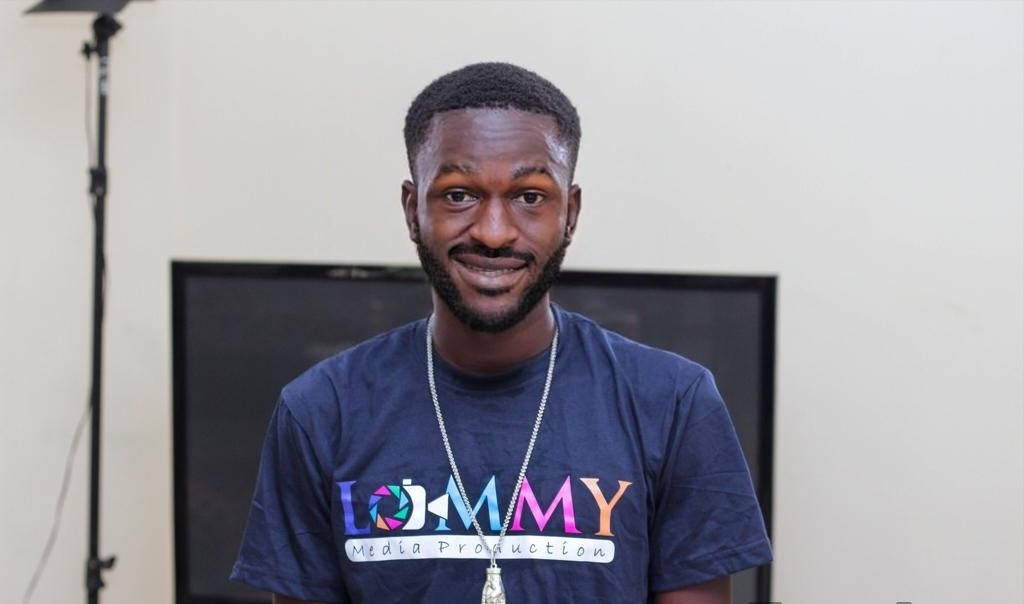 Meet Mohammed Ali, a 22 years of age upcoming actor who hails from Mankessim in the central region.

He is chocolate in colour with a height of 6.9 feet tall and a weight of 44kg.
Mohammed is known in showbiz as the youngest celebrity in Ghana. 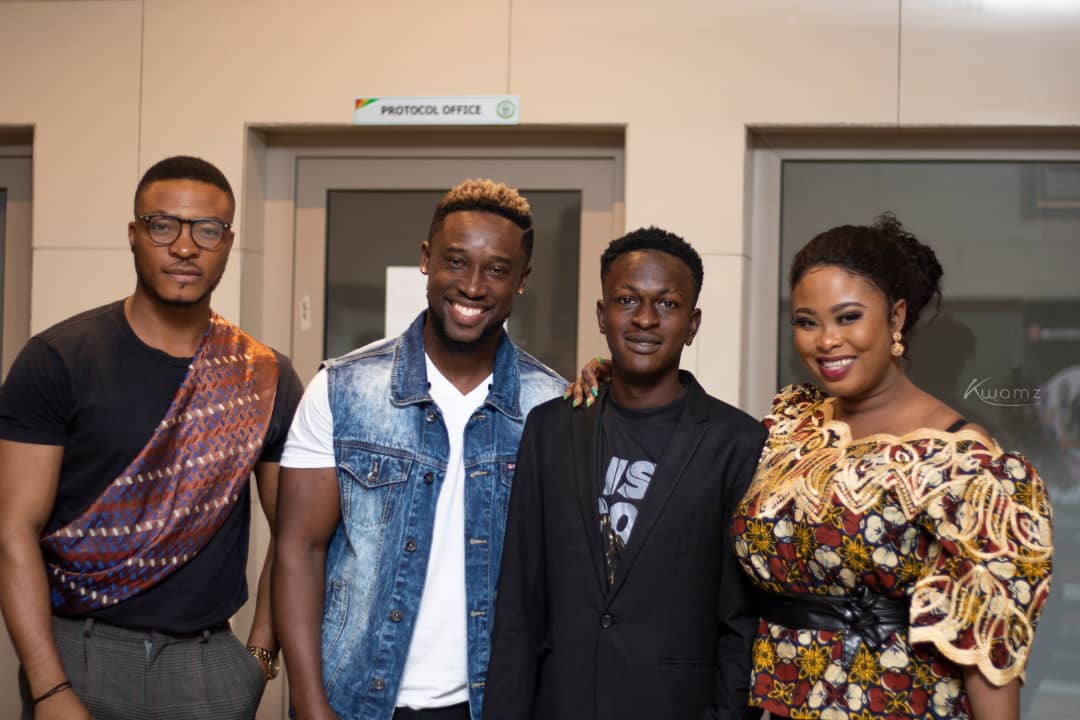 According to him he started acting since he was in primary.

He has featured in movies like 95themovie,metanfo Ben me,kae me ,ntankessie and other TV series as well.
In an online interview with him he stated that his expectations is to act and influence the life of people positively. 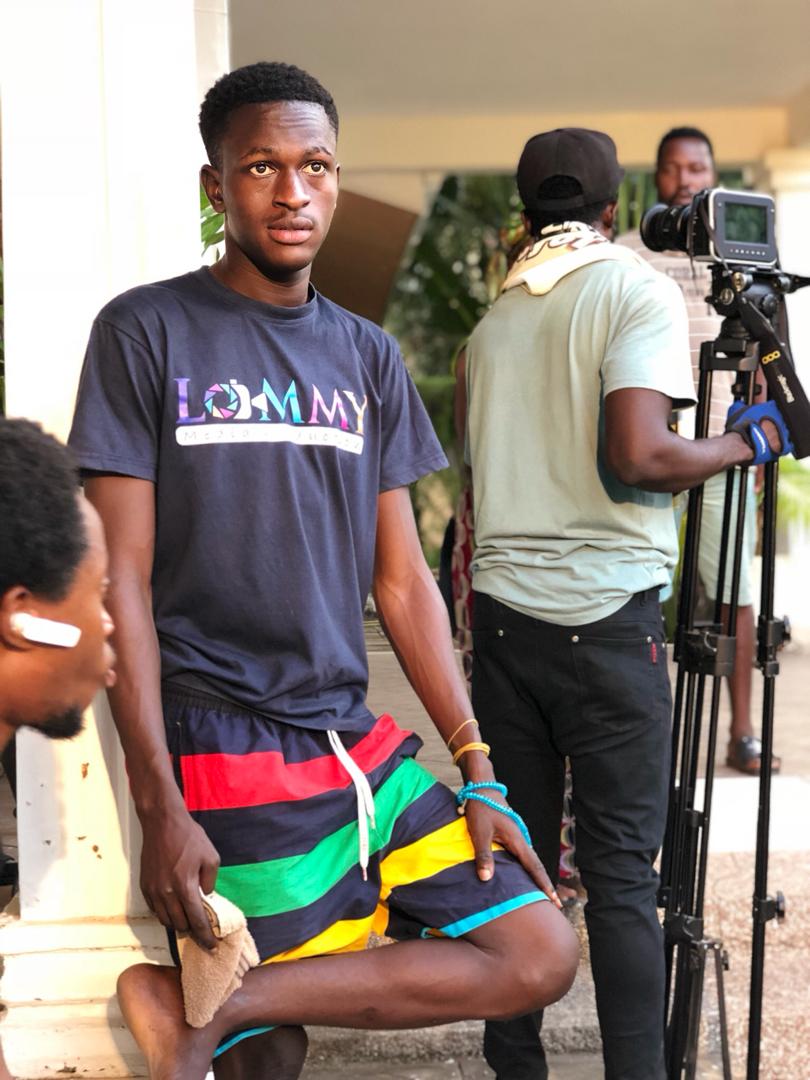 Mohammed Ali whose name  rings a bell and draws everyone’s attention to the American professional boxer nicknamed as the greatest is also of the view that movie industry is not dying.

According to him he believes that the industry rather lacks sponsors who will help boost the performance rate of the industry. 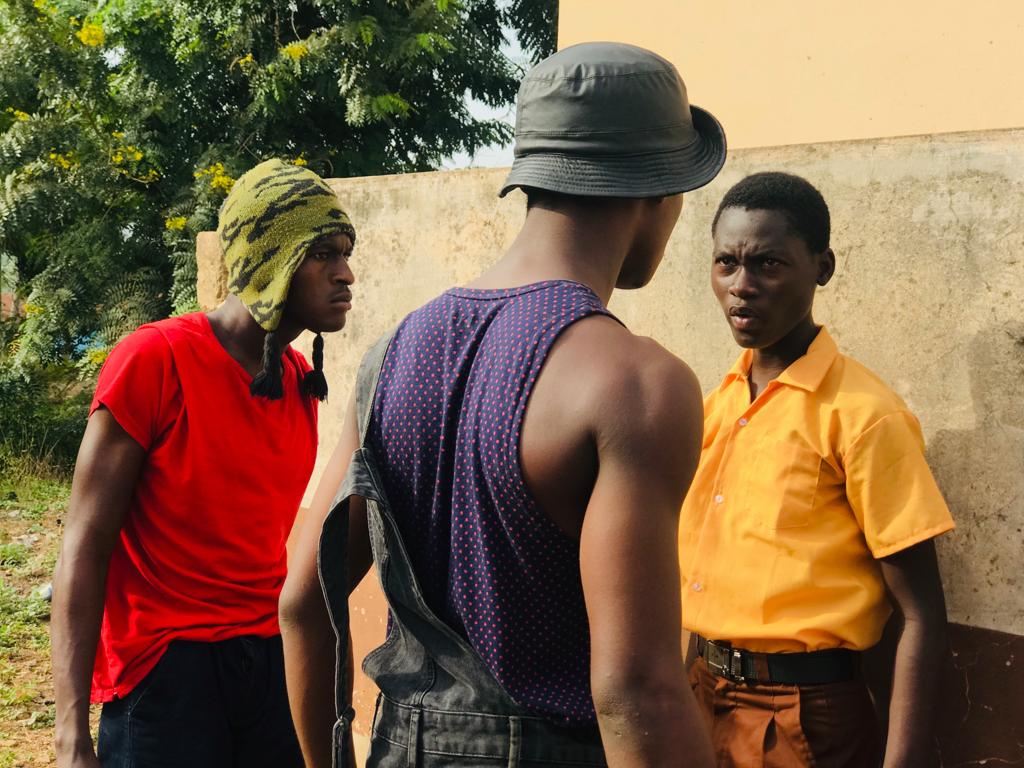 Mohammed further stated that the industry needs government intervention to help revive it.

Its of no doubts that with government aid in the movie industry of Ghana, it can help revive it. 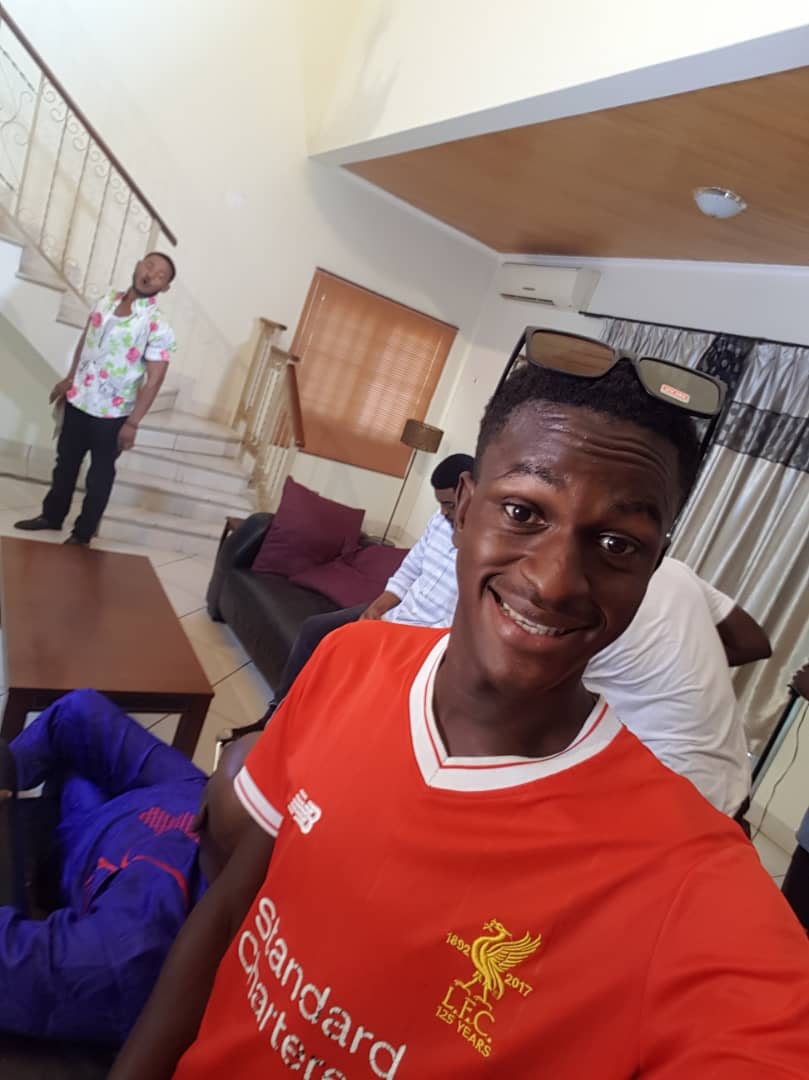