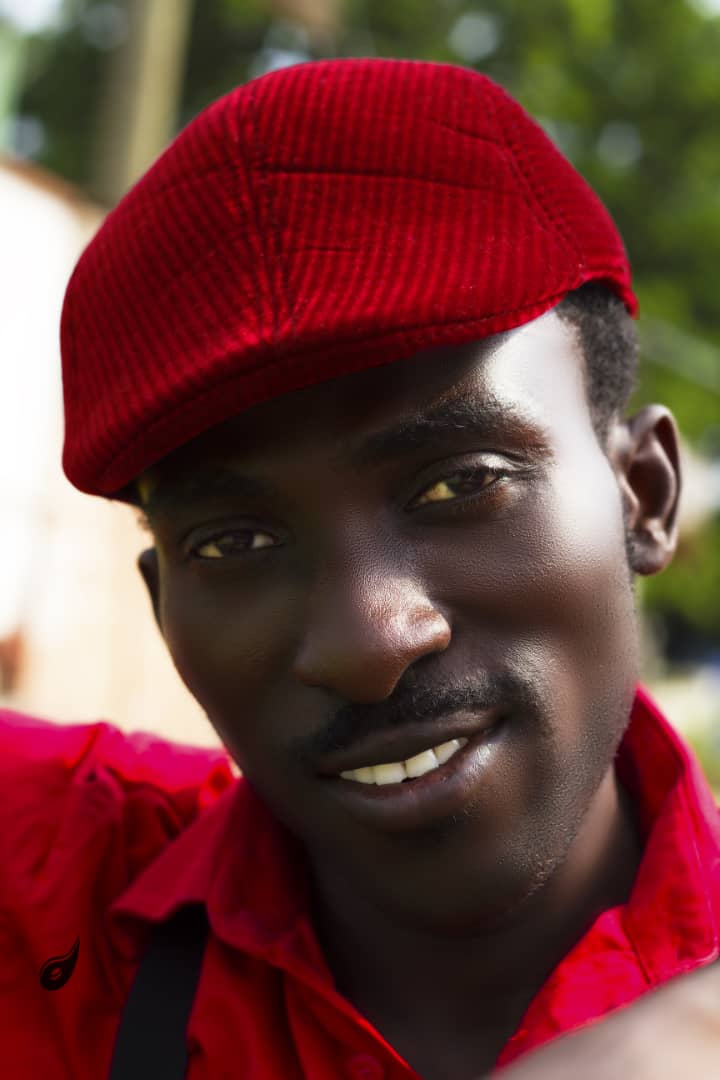 Nii Odoom Anokwafo Annoh is a 33 years old passionate actor and a model.

He is dark in complexion with brown eyes,168cm tall and weighs 66kg. 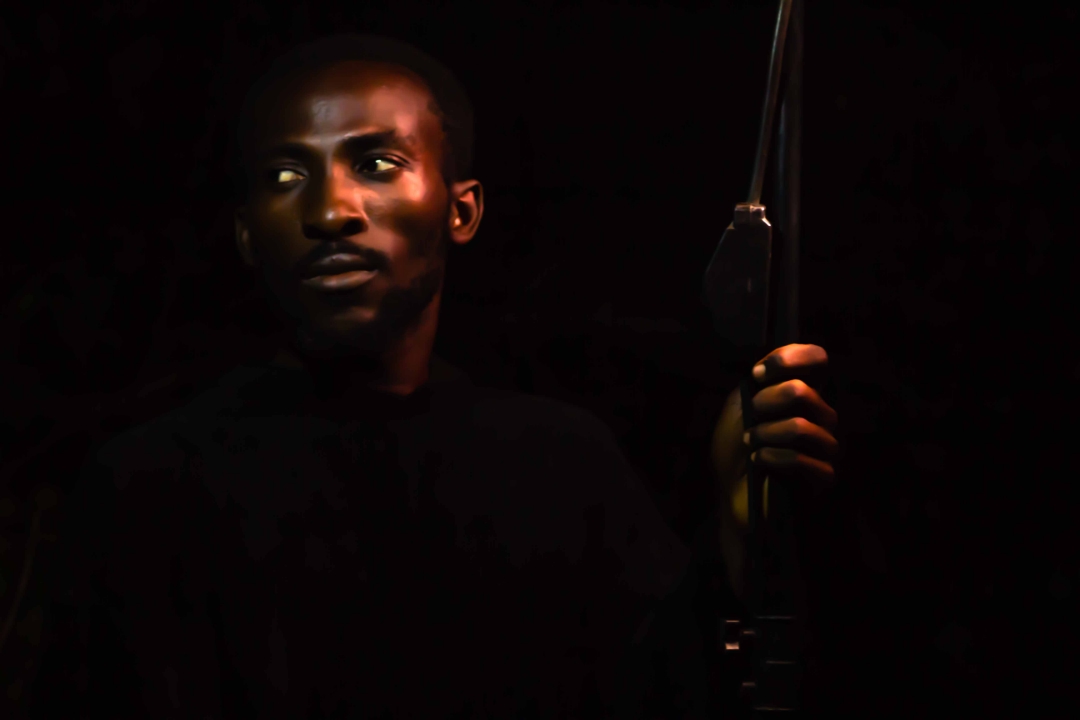 He started his acting career  at fun world from 1999 to 2001 and stopped  to further his  secondary school education.

Nii came back into acting in November 2018.
He has a striking resemblance of former Burkina Faso Revolutionary President, Thomas Isidore Noel Sankara
Nii  has featured in movies such as ‘Letter to Freetown’ ‘Under The Colony’ ‘The Department of Chemistry’ among others. 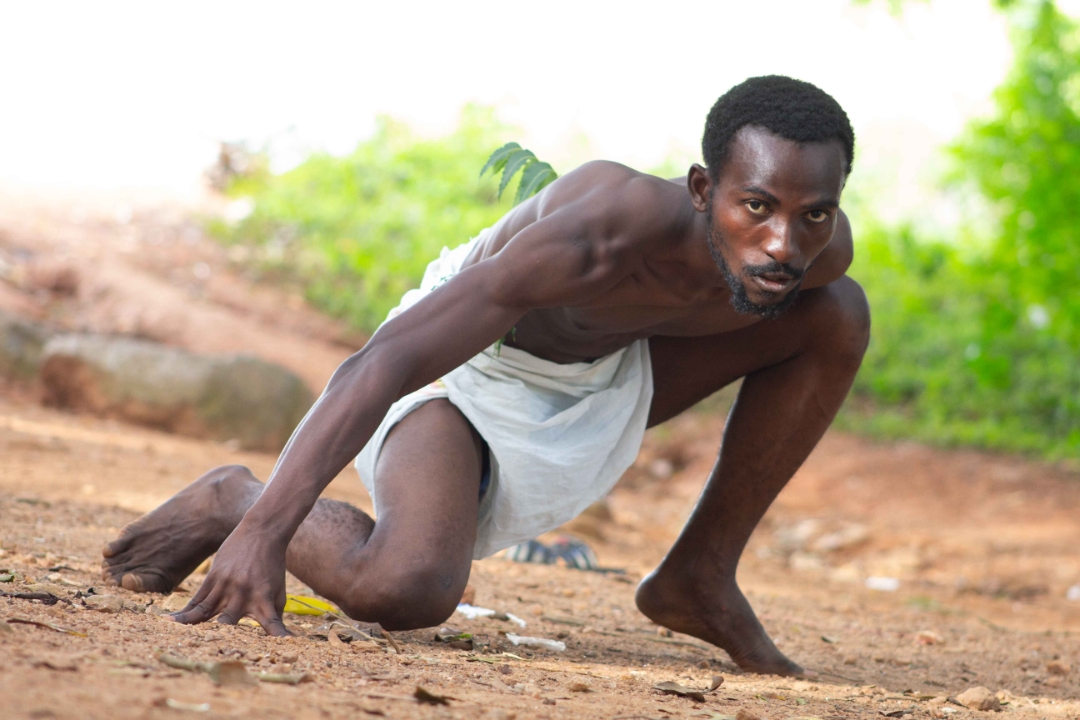 “It’s dying but not dead.
I believe producers must come together and collaborate to create masterpieces.
They can leverage on internet subscriptions to make money” 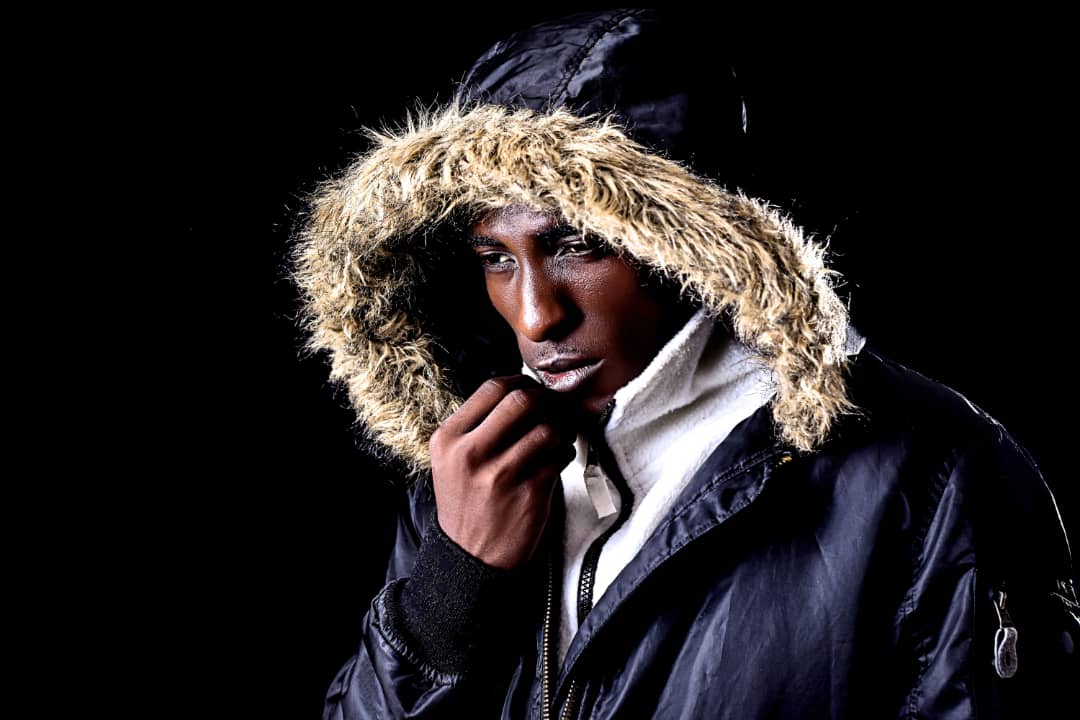 Nii Odoom Anokwafo Annoh  is a natural talented actor with immense acting skills and abilities to play comic and serious roles and recommended by VolumeGh for your Film,TV shows, Commercials and many more.