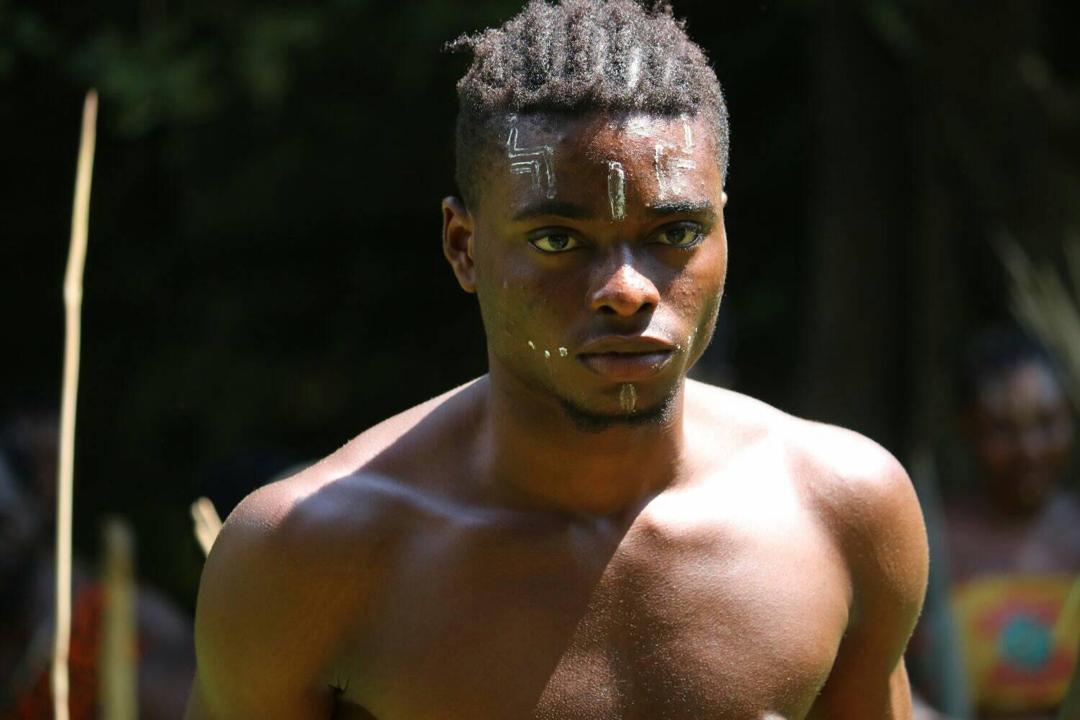 Phillip Basil is a 20 years old Actor,Model and a Publicist for the brand Collosium.

He hails from Cross River State in the southern part of Nigeria.
He is dark in complexion with attributes of black hair, white eyes and a weight of 69.7kg.

Phillip’s Acting Career began in October 2018 and since then has featured in movies such as Heart Of Africa, Shattered Mirror, Letter to Freetown and Mango As3.

According to him Acting has always been a childhood dream from infancy hence his  dream to become a veteran actor globally.

It is been noted that the Ghana movie industry has depreciated for the past few years and has been acclaimed by some prominent key players in the industry as dead.

When asked of his view on this, he said “It’s truly dead because movie producers are not extra creative and the industry isn’t willing to pay upcoming Actors  for services”.