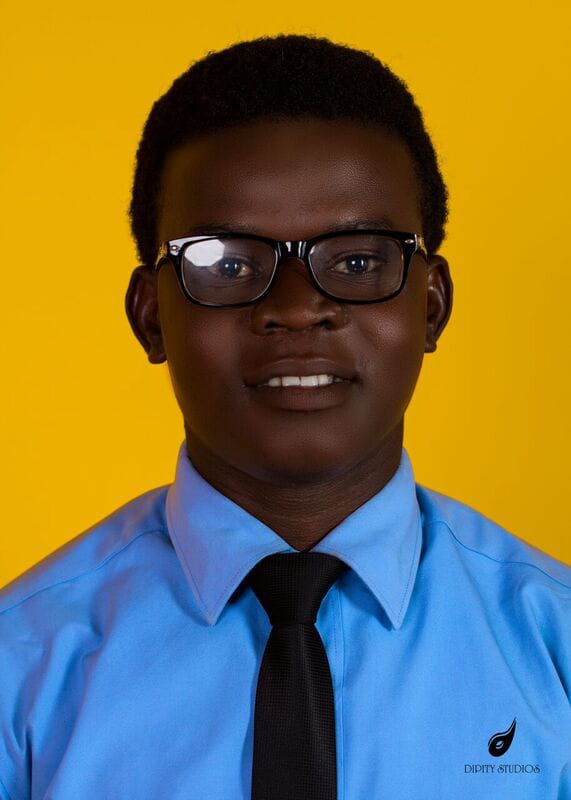 He is a graduate of FIC school of professional studies, dark in complexion with a height of 5.6ft tall and a weight of 63kg.
VolumeGh earlier this week had an online interview with this fast arising actor who played a lead role in “The Egg Child” directed by Steward Stephen.
>>Click To Read Actors Profile Of Alokpa Innocent<<

According to Raphael he is into acting because it’s his passion.

He admitted to the fact that he has made love for acting and that is the only job that brings out his true nature and he enjoys doing it.
“Acting is my career.
All other things are just a side gig” he said 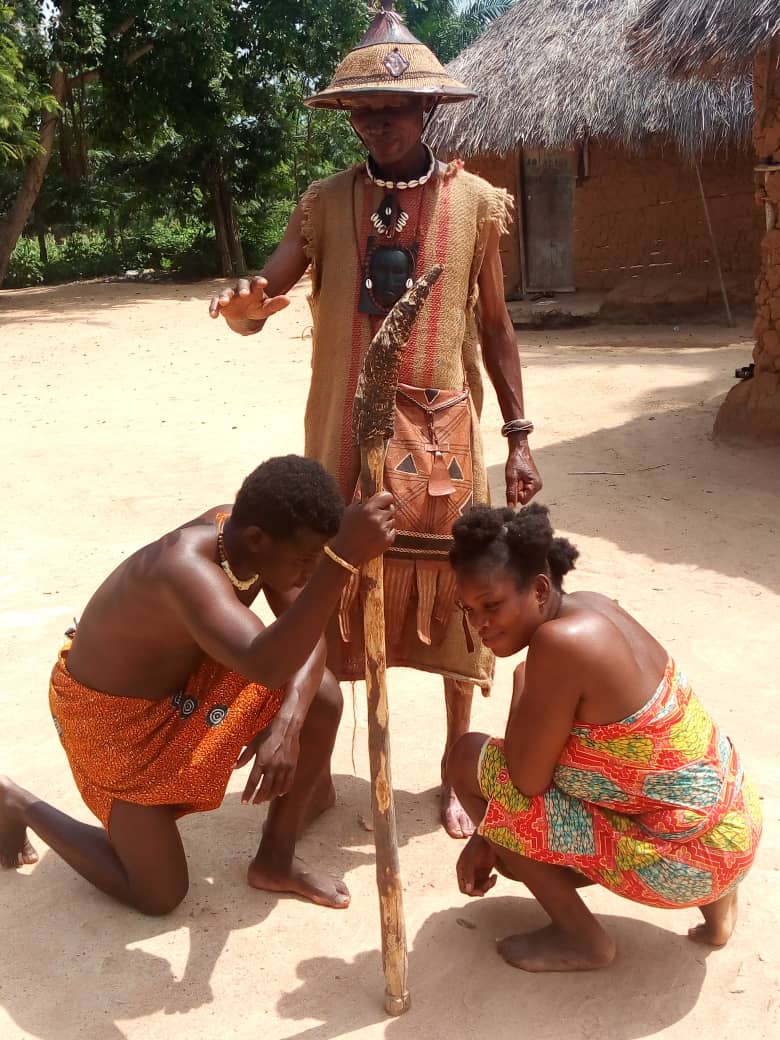 He also raised alarming issues that are affecting the growth of the movie industry in Ghana. 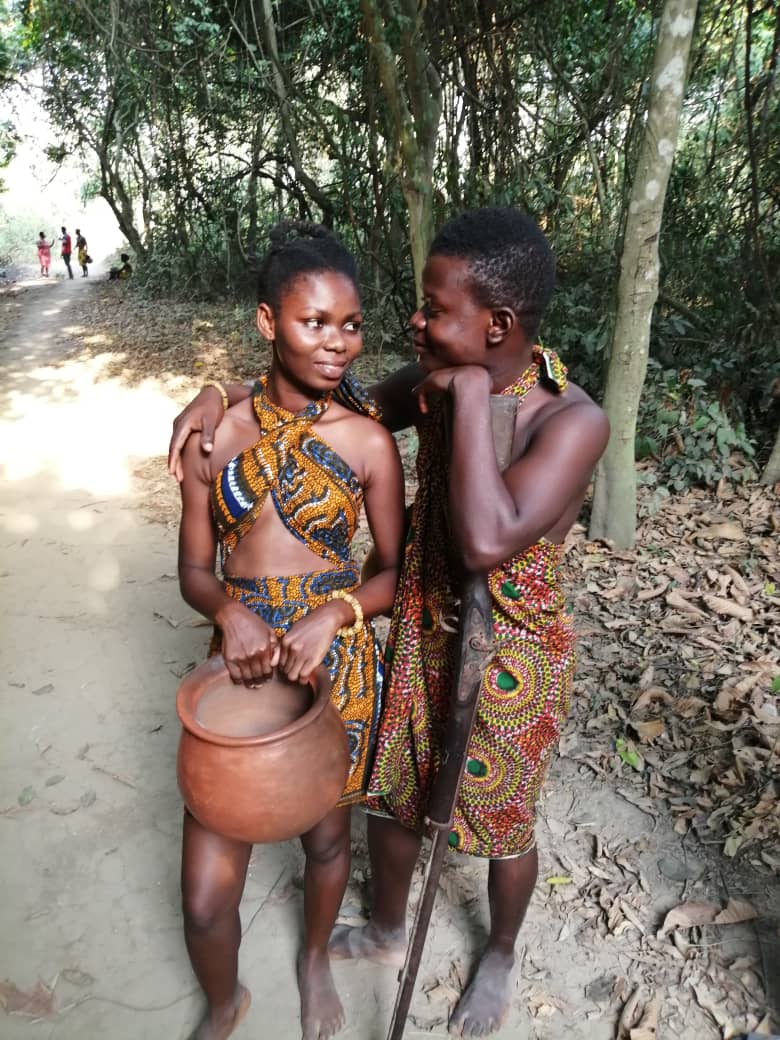 “Our industry is dead already. There are no more investors (EP) so producer are forced to fund everything themselves which most end up producing non quality work.” –  He stated.

According to him producers should also pay the upcoming actors since they also contribute to the success of their project or the  industry. 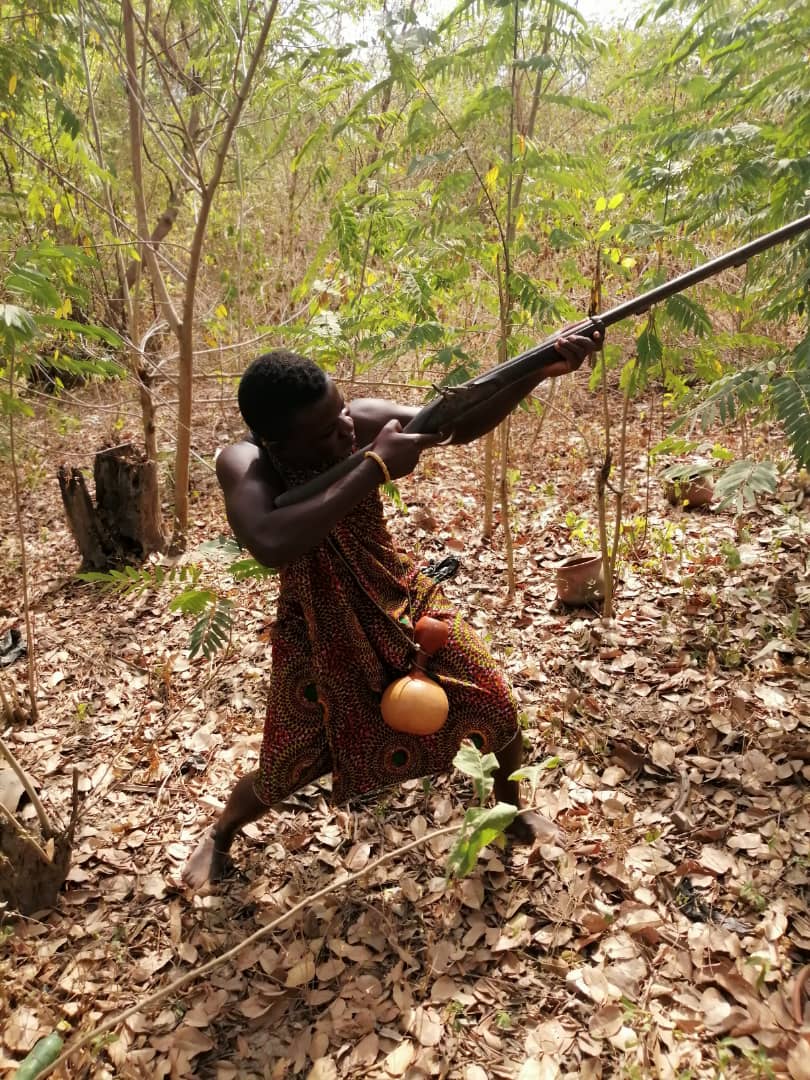 Secondly he disclosed that most casting directors also give roles to incompetent people just because they are either a family or friend.

Some even demand for money or sex before giving out lead roles.
Raphael looks forward to exhibit his talent beyond the boarders of Africa.
His hobbies  are Listening to music, Dancing 🎶,Drumming, Reading and writing (Stories, Song)

Raphael has featured in movies such as :-

He has played leading roles and supporting roles in most of this movies. 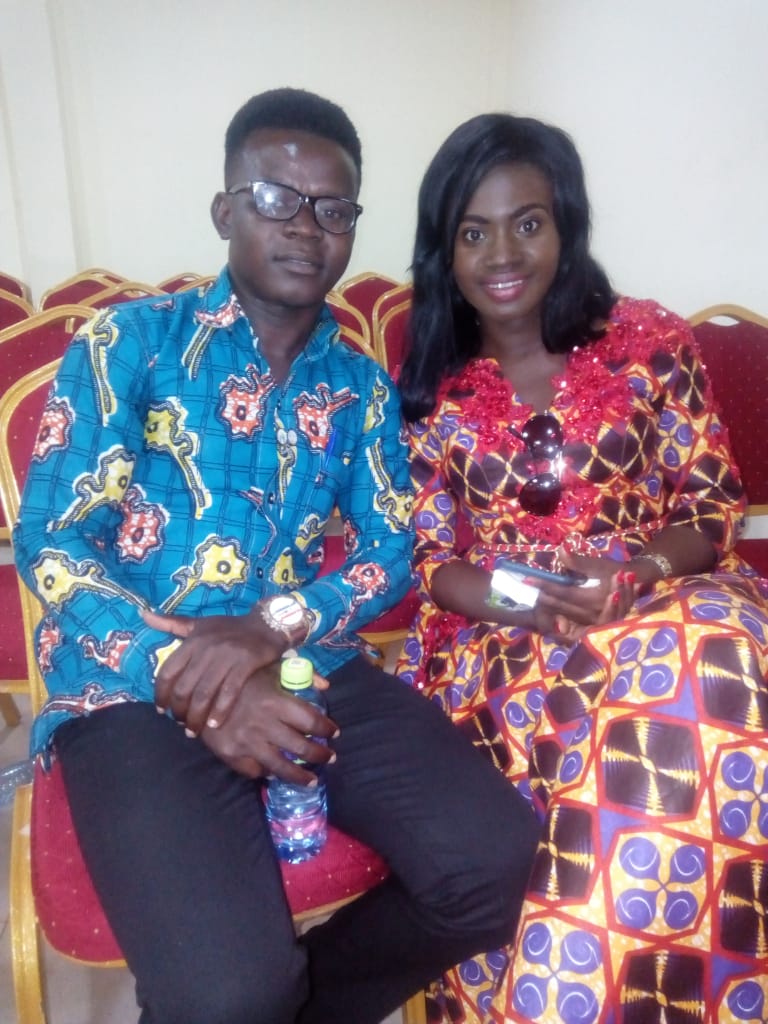 AKELLY is a great actor and recommended to all casting agents, producers,directors and all agencies.