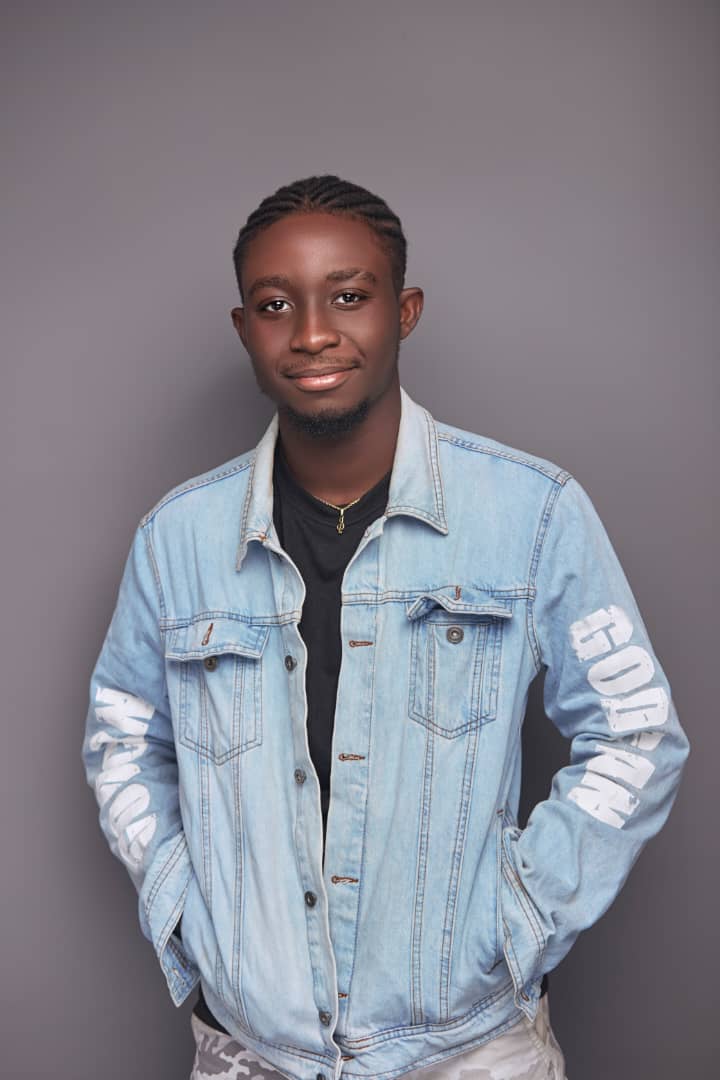 He is the son of  David Kwame Ohene Asare (father) an advertiser and  Kareen mettle (mother) a politician.
Most of you know him as the guy with the q17 shirt who went viral last year with his reversed Shaku dance at the chalewote festival. 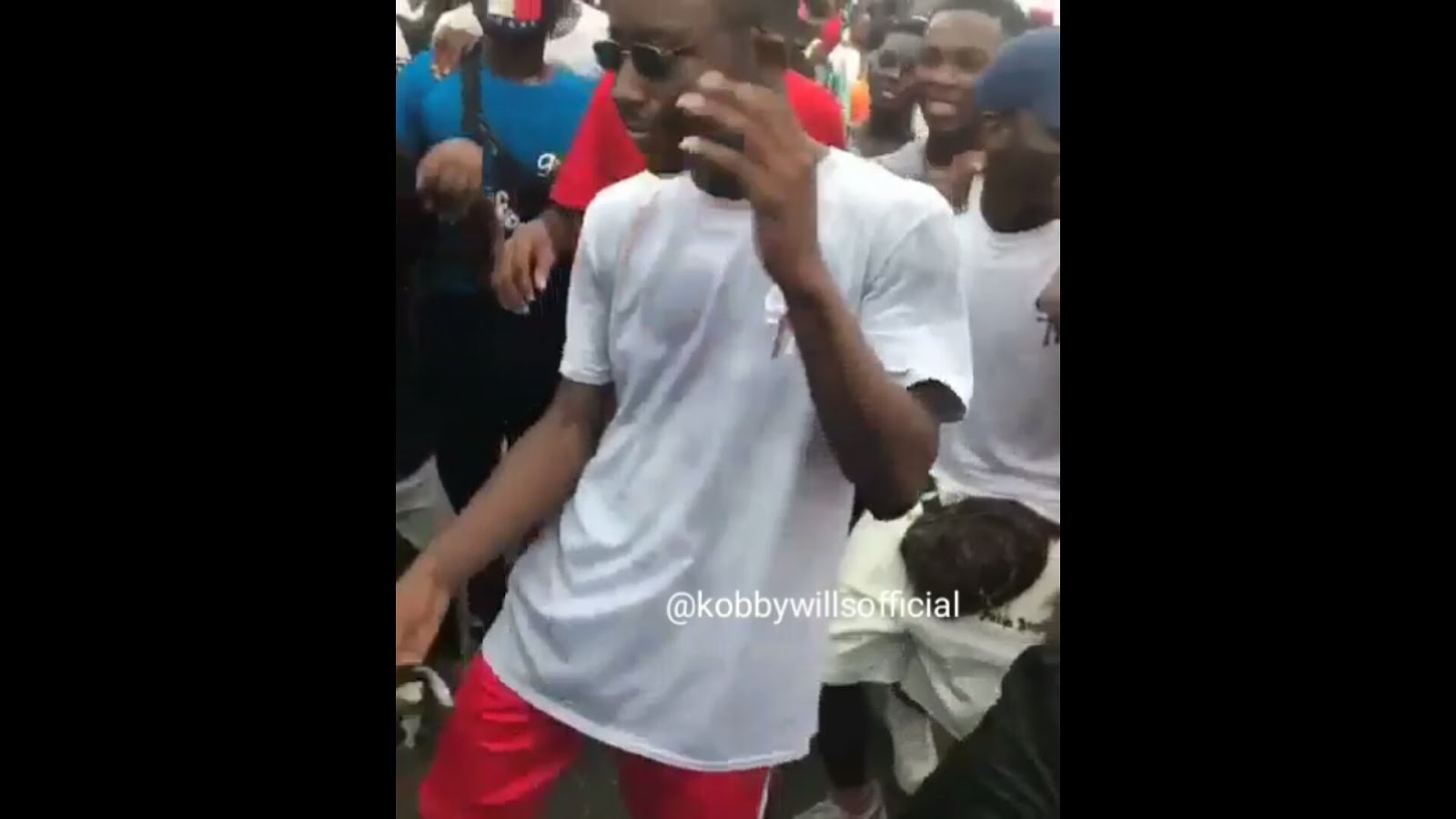 Shaku dance is a popular afro dance which originated in the streets of Nigeria and since then has placed a smile of the faces of people  both nationally and internationally.

I wish I knew how to do that but nothing made it difficult and more fun than when Kobbywills set his mark on it with his reversed Shaku dance.
That was beautiful and a headshot  lol.
I could use that to battle anyone anyday 😀😀😁. 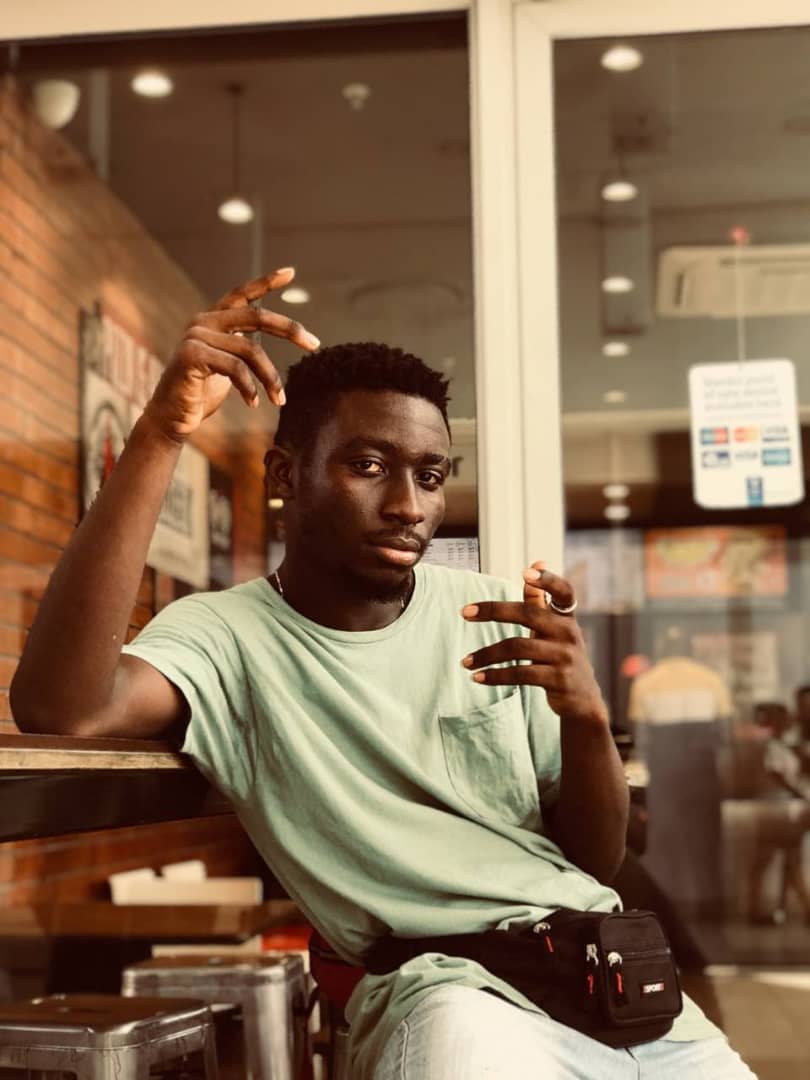 You can’t get a search results on reverse Shaku dance without seeing kobbywills video either toping the list or part of it.

There were times when dancing was the least valued talent in Ghana.
Parents weren’t supportive of it since it wasn’t profitable in this part of the world.
It led to fights and all sorts of arguments all in the name of “Street Battle”.
People danced for different reasons.
Some danced to attract ladies and also to be popular whiles others did because they loved what dey do.

In an online interview with William Kwabena Ohene Asare (kobbywills) he disclosed that dancing to him is a passion and also a form of exercise.

There is no way we can talk about dancing without giving kudos to Dancegod llyod and Incredible Zigi among others whom I term as the younglords for paving the way for upcoming ones with the passion in times when dancing was neglected in Ghana. 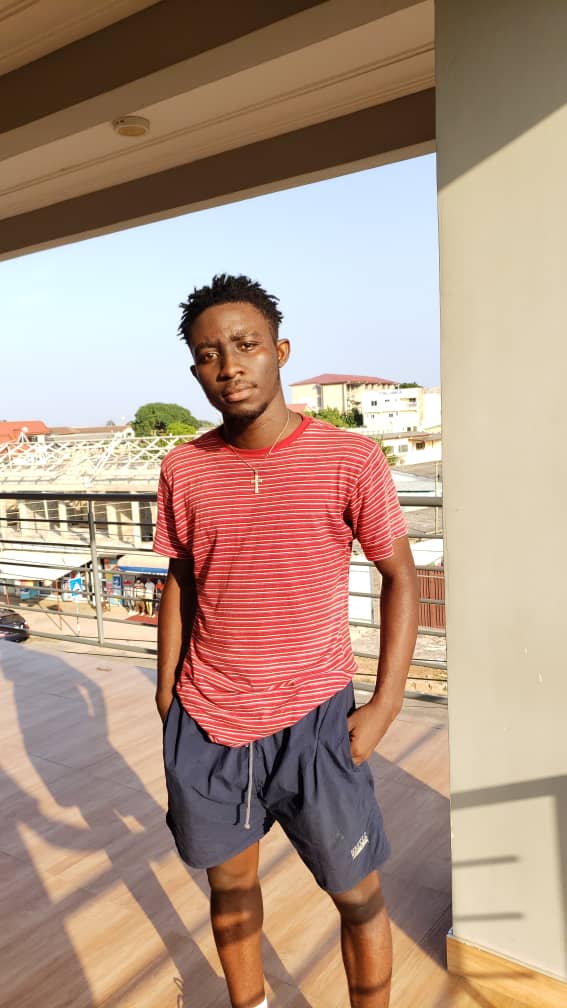 After the reversed Shaku dance became the most viral video on social media, much hasn’t been heard or seen about kobbywills.

VolumeGh as we normally do had to fish him out.
It wasn’t easy but finally we were able to thanks to his manager  Ernest kwablah, ceo of q17 dynasty, and a co founder of DWPA Academy and to Kobbywills for having time with us to make this article possible.
In a reply to a question asked concerning his expectations during the interview Kobby wills said –
“My expectations in the future will be that I’ll have the up and coming to look up to me and also help those that have the passsion to dance to use it as an opportunity to make a living”
You can follow him up on all social media platforms  via
IG : @kobbywillsofficial
Twitter  : @KWOfficial
Facebook : @kobbywills
September 19, 2019