Drake Dzifanu kwame Dake also known as kwami kwamii on all social media platforms, is an actor in his mid 20’s from Ho in the volta region.

He is 6 feet 5 inches tall with a weight of 104kg.
According to him,he has been in the movie industry for over 2 years now and has featured in couple of movies and web series such as
Blackbeach,an international movie for Netflix, Thisability and upcoming blockbuster movie titled Guests list. 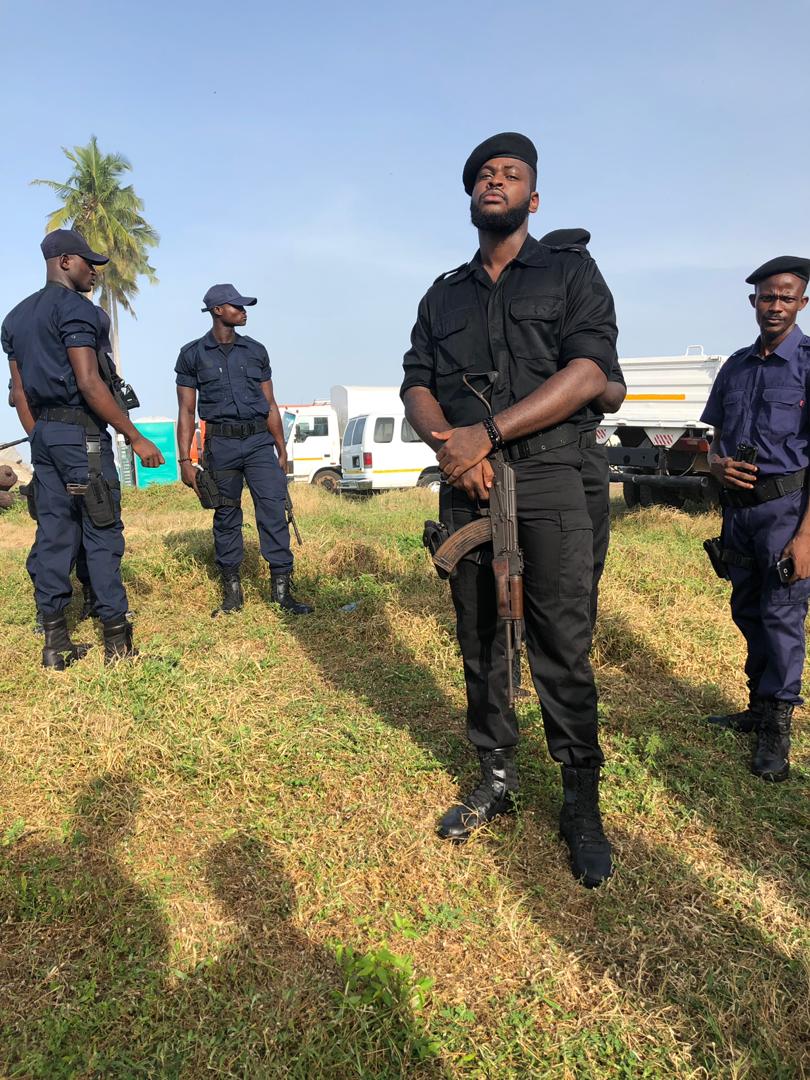 Speaking to VolumeGh yesterday, Drake disclosed that he is into acting because he has always wanted to do it apart from anything else he does.
He believes he was made for this career. 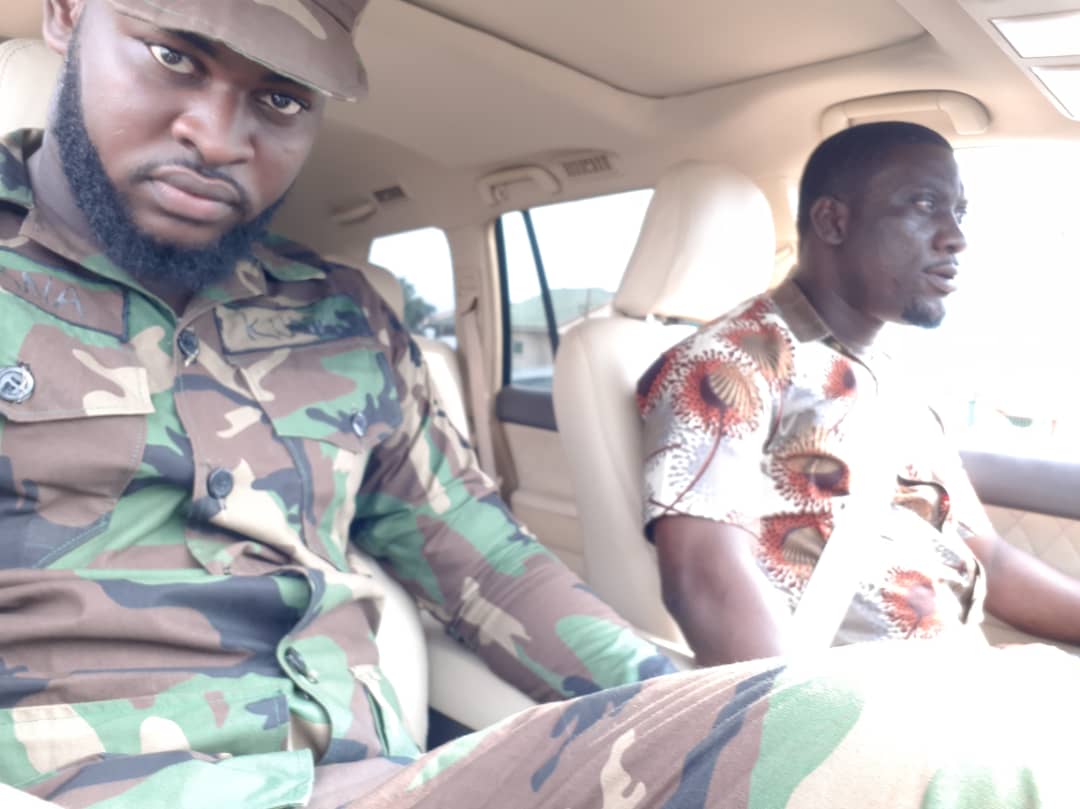 With regards to peoples view that the movie industry of Ghana is dying, Drake quoted from the Greyjoys in The Game Of Thrones series saying “what is dead may never die but rises harder and stronger”.

According to Drake, that is his belief for the film industry of Ghana.
He further stated in his own words “I don’t think any Ghanaian has ever made $500000 from a single movie, and am inclined to believe it because we are not giving our movies enough push outside the shores of Ghana.
We sometimes only show it at one cinema instead of showing it across the country”. 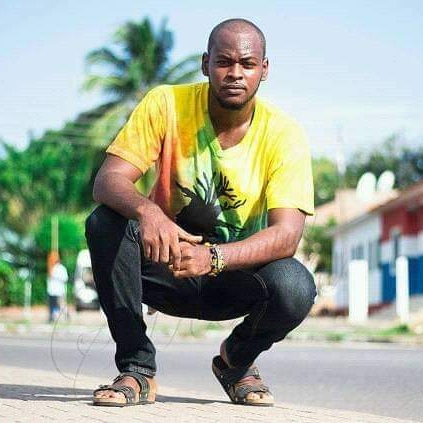 Kwami kwamii as popularly known, has great expectation to see himself flourishing and having fun in his career.

His works Soo far are just a manifestation to his prowess in the movie industry.
You can follow him on  social media via
Facebook : kwami kwamii
IG: @kwami.kwamii
Twitter: @kkwami

Enter your email address to subscribe to VolumeGh Newsletter and recieve notifications of our daily updates via mail.