She  is 20 years of age and a final year student at the University of professional studies, Accra reading accounting.
Gloria is 5.8ft tall with a weight of 74kg and dark in complexion. 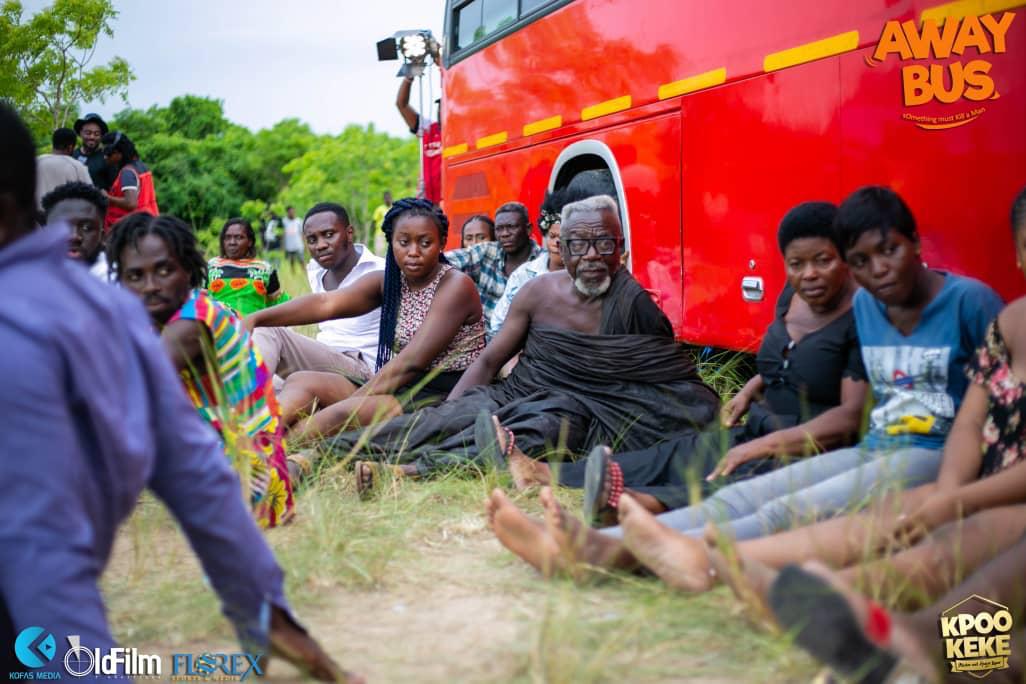 Speaking to VolumeGh on why she chose acting she said: –

“Am into Acting because I want to bring out my talent..for fame and to make income”

Gloria is one of the amazing cast who featured in Away Bus movie produced by kofas media. 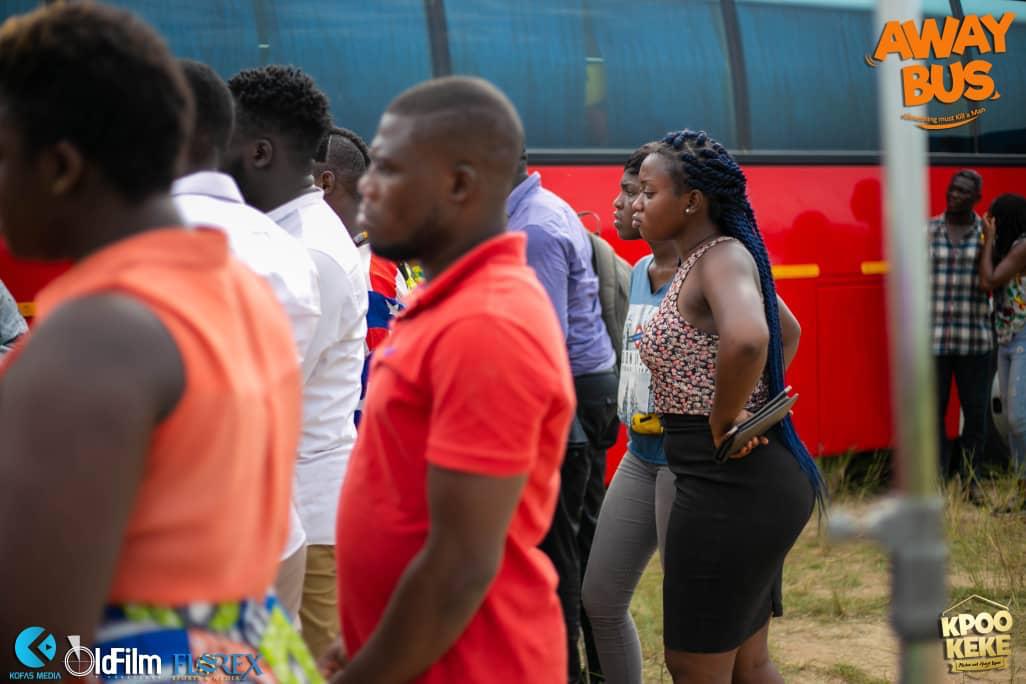 In the film word, there are rumours been echoed that key players in the industry make their way with the actresses before giving them roles.

Gloria, when asked to divulge more into this issue disclosed that it depends on how the actresses relate with the directors.
She furthermore stated that she can’t talk more on that whether its true or not since she hasn’t experienced it herself. 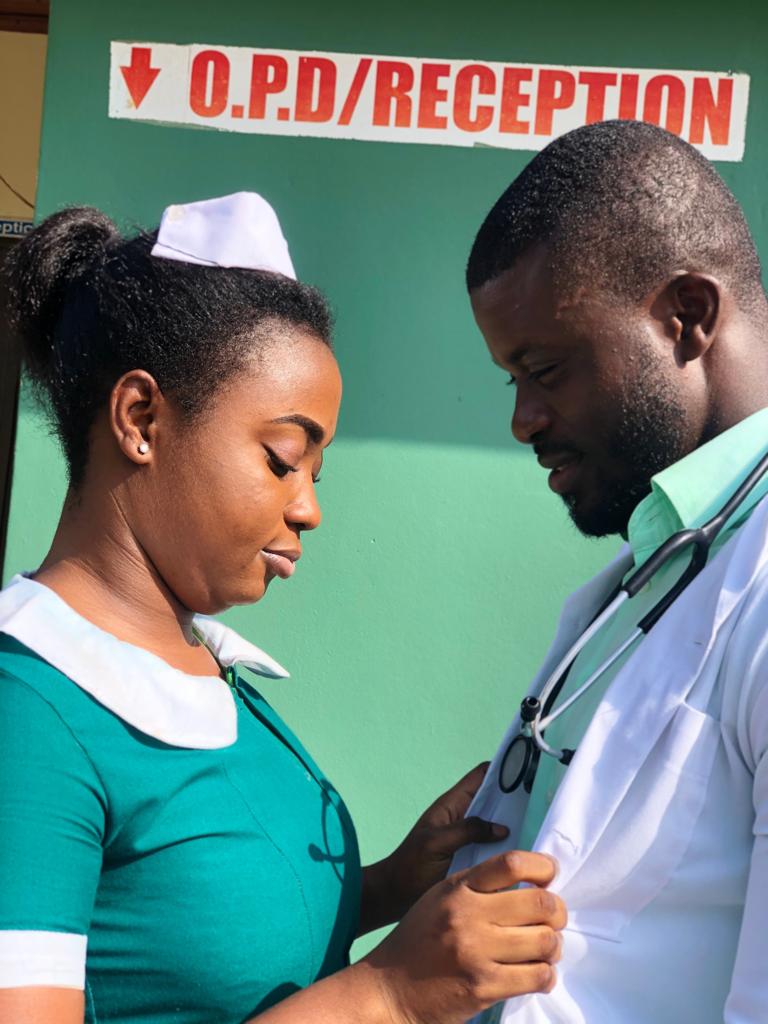 Gloria has high expectations in the future to become part of the actresses that will take Ghana movie industry to the world.

In a question asked her concerning the state of the Ghana film industry as acclaimed by most actors and actresses as dead she said
“I feel they are expecting more from us that’s why they are saying the movie Industry  is dying.
They are also comparing us to other countries”. 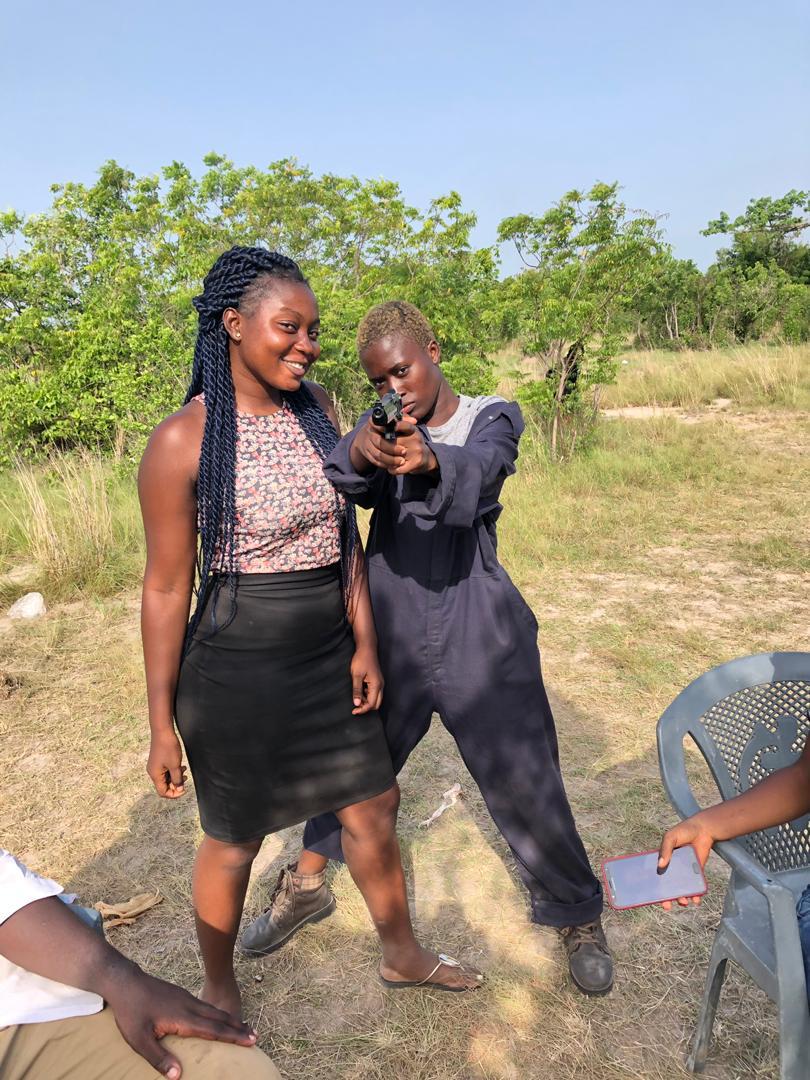 According to her key players in the industry should also Invest more to produce quality movies that will take Ghana movies to the globe.

In her last words before the end of the interview Gloria stated that her  fans should expect a different and vibrant energy and talent to be exhibited.
Gloria Deladem Avutor is a freelance  actress and hereby recommended to all casting agents, directors and producers for any feature film, or TV commercials
You can follow Gloria on social media via
Instagram @del.a.dem
For Bookings WhatsApp/call her on +233246442991
October 2, 2019