He is an Actor, photographer, drummer, photoshoot and commercial model.
Rawlings was born and raised in Accra Ghana and completed his Senior high school education in 2013.

As a young passionate man who wants to fulfill his career in acting, he joined Ghallywood Academy of film acting and graduated in the year 2014.

He disclosed in an interview with VolumeGh this morning that he pursued acting as a result of an acting competition he participated in at an early age. 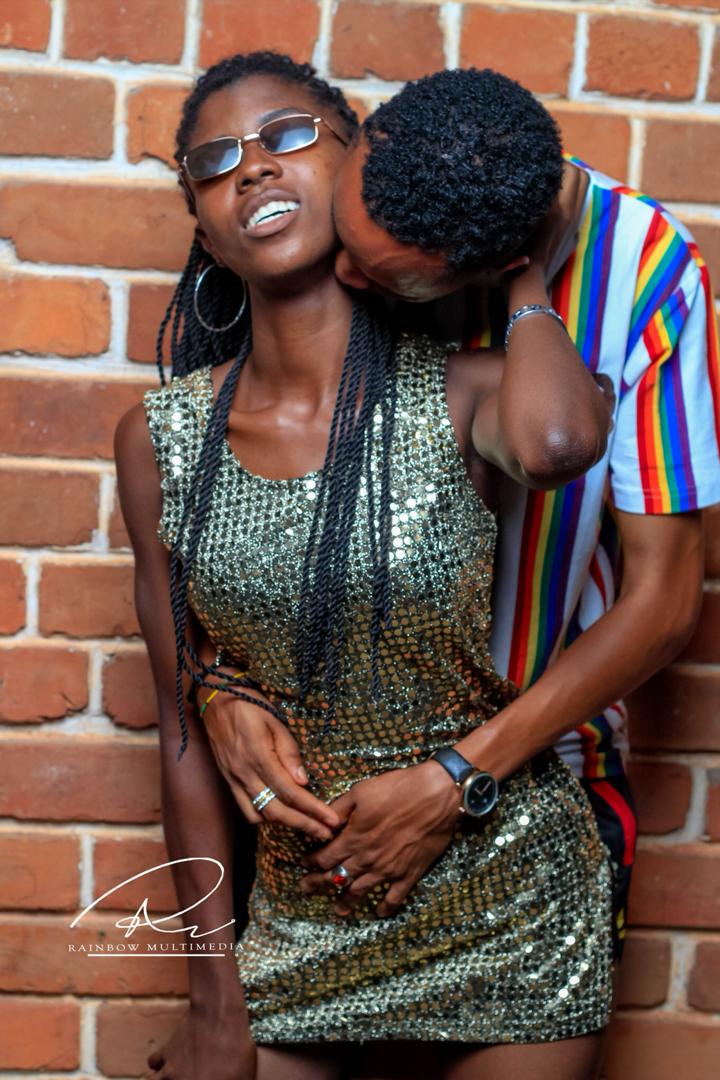 “Well growing up I was very shy and really spoke out loud and so my classmates would always try to provoke me into saying anything.

We had a big acting competition in school which my teachers were looking for actors to be in the show. I was rapped with a big box dancing around as a Christmas gift.
I developed the passion for it so I joined the  drama group in the senior high school.
I loved being on stage acting.
In secondary school we had another competition and I played the role of a linguist and which we acted a short play titled “IN THE CHEST OF A WOMAN” then I won the best actor that day. I told myself I’m not going to kill my passion for acting and my career.” – Rawlings said. 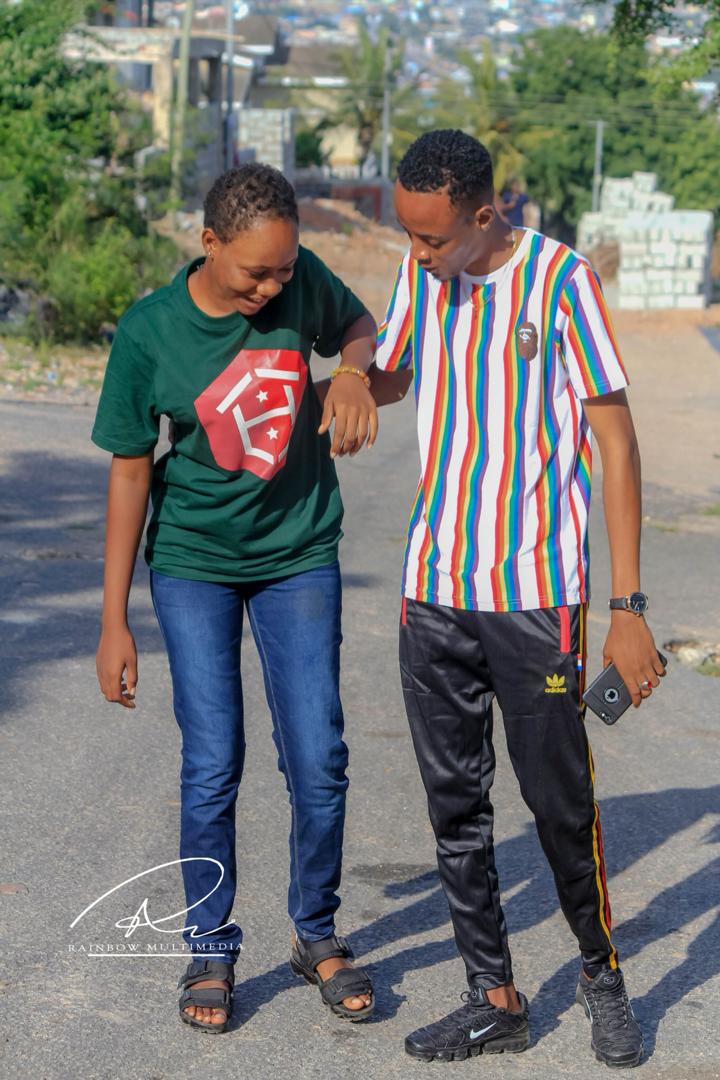 According to him he started acting because it gives him the best excuse never to stop learning or growing because there’s always a new role to prepare for, new things to learn and new things to understand when a role is been given to you. 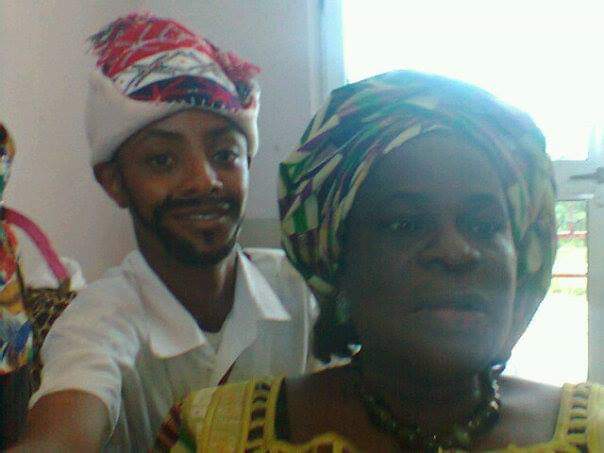 He further revealed that not everyone can be an actor because it takes a very special talent and ability to be able to connect to people via the screen.

It is noticed that he took in a role in Wahala a movie in  which he played both gender roles at the same time. Rawlings is a professional actor with much expectations to see himself doing great jobs in the industry both national and international throughout the world.

Before the end of the interview he disclosed  that the industry is not dying as some presume and that if all key players in the industry should join their hands together to produce good jobs with a good producer, he doesn’t think so.
This was as a result of a question posed  concerning the Ghana movie industry 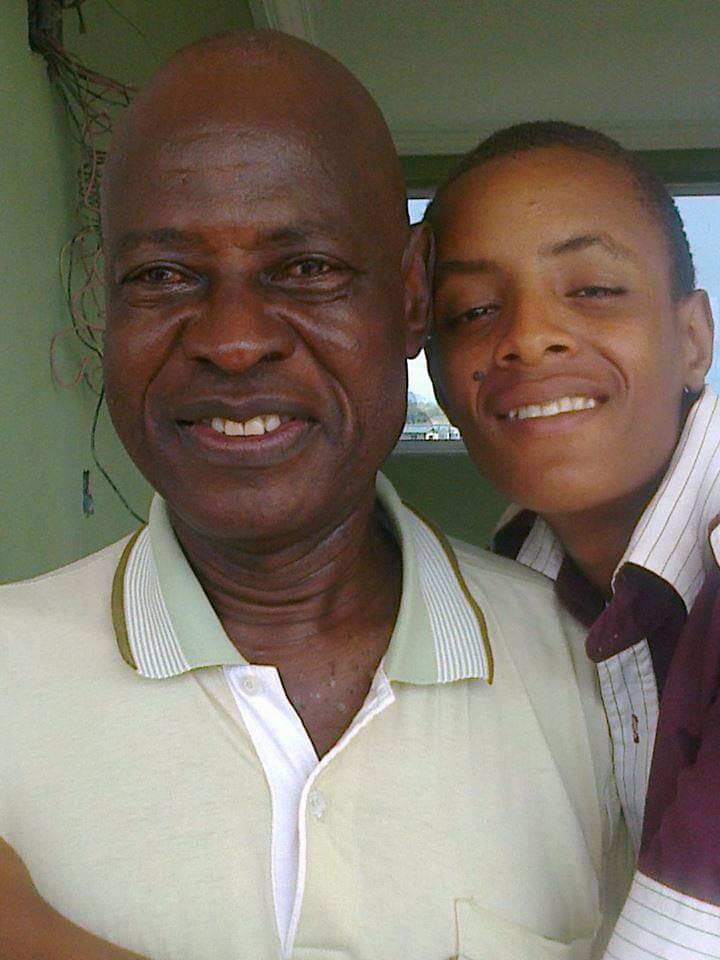 VolumeGh recommends him to all casting directors, agents, directors and producers for all upcoming projects and also for TV commercials.

Enter your email address to subscribe to VolumeGh and recieve notification of new updates via mail.