Nana kwame Anderson is a 27years old Actor in Ghana, also known as Obibiniblakkman the Humble beast of Africa.

He is dark in complexion and 6ft tall in height,with a weight of 98kg.
“Obibini” is a word in Ghana’s twi dialect, which means African.
So in full, Obibiniblakkman means BlackAfrican.
Speaking to VolumeGh few days ago, Obibiniblakkman stated that his main aim in acting is to educate, entertain, make money and acquire fame.
His expectations in his acting career impels an admiration.
In his own words he said
“My expectation is to get to the higher level in my career and be popularly known globally. 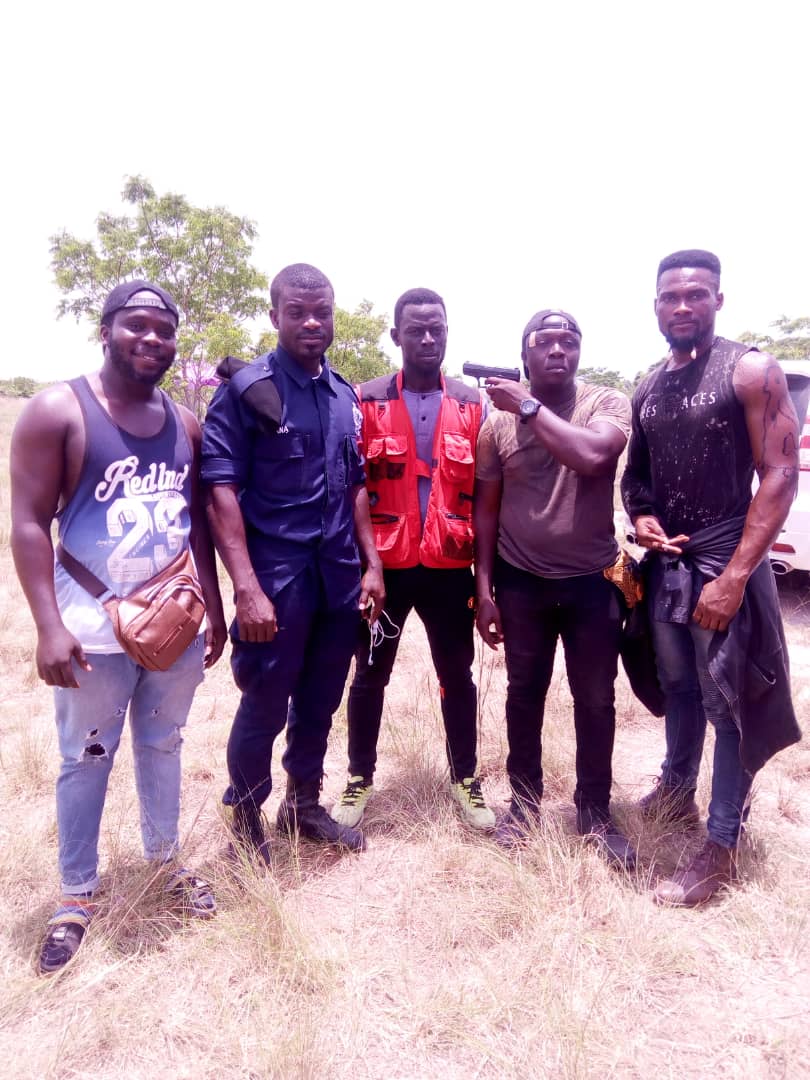 According to the self acclaimed humble beast of Africa, the industry is not dying as been said by top celebrities in the game.
He debunked the rumour and said
“In everything you have to advance, as the world itself is advancing.
When we work hard as a team,we can make the industry  luxurious.” 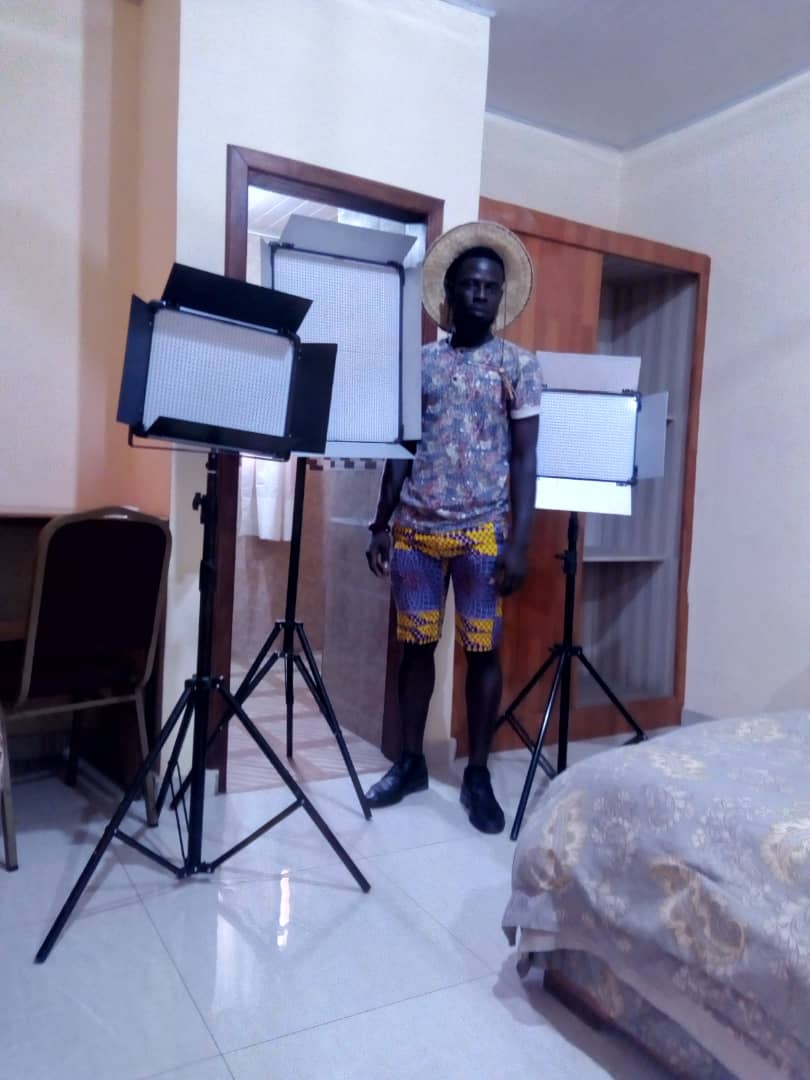 Nana kwame Anderson is a man of multiple talents.
Aside from acting he is a props and set designer, location sound engineer, and a gaffer in movie production.
He has featured and  worked in numerous movies and very good at his craft. 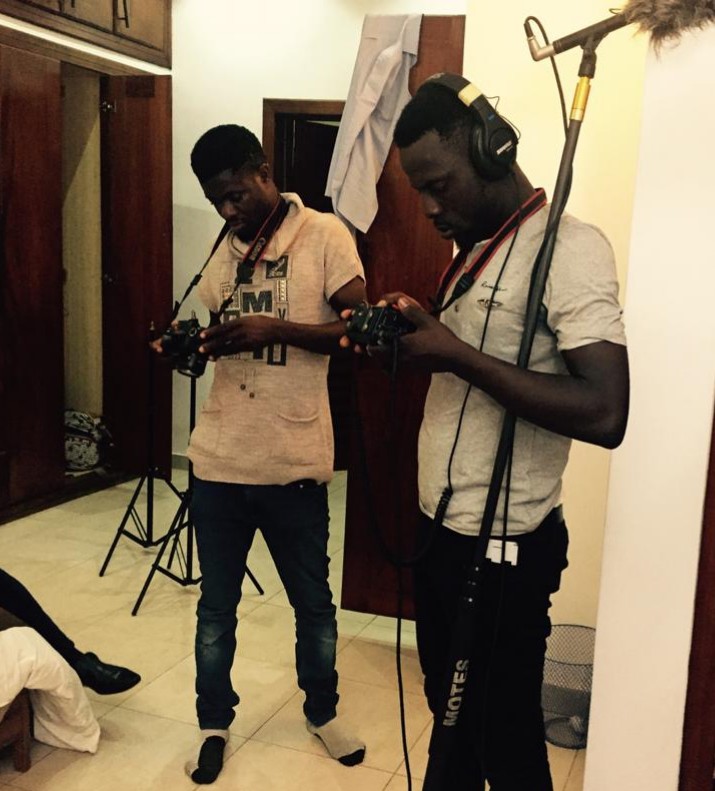 Obibiniblakkman is  highly recommended to all Casting agents, producers, and  directors for all aspects of movie production.
In his final words to his fans he said,
” I will love my fans to help and support my craft and they will see the best of me.
Follow him on all social media platforms @obibiniblakkman
For bookings WhatsApp/call him on +233201388730
Email: fantybouy1@gmail.com
October 15, 2019