He is dark in complexion with a height of 6.3ft and a weight of 90kg.
According to him, acting has been a part of him since childhood.
He started acting in shs drama group.
Before you start wondering who an actor is, an actor expresses or portrays a character in theatre,film,television and other performing arts media.
Aside from been an actor, Richard is a photographer,an I.T specialist,and also a digital marketer.
Bonney as popularly called, has featured in movies such as
I have been on set with him a couple of times and I admit to the fact that, he is the most coolest  person i have ever met on set and humility is one of the key character traits he possesses. 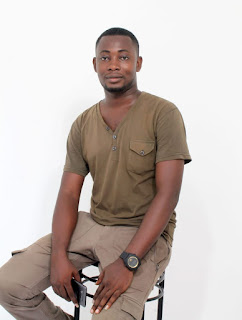 In an interview with him this morning, he disclosed that, his expectations in his career is to become one of the top 5 African actors of all time.
There are issues affecting the Ghanaian movie industry which no Actor or actress is blind to. 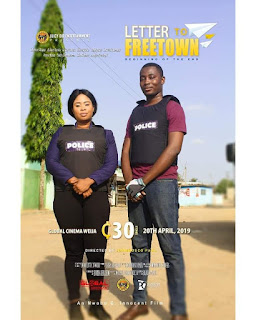 VolumeGh Actors profile initiative,  is to promote upcoming actors and discuss issues affecting our industry and how to resolve them.
During our interview with Richard Bonney Arthur this morning, he stated a fact which only if the government gave an ear to, would have resolved all crisis and reform the industry. 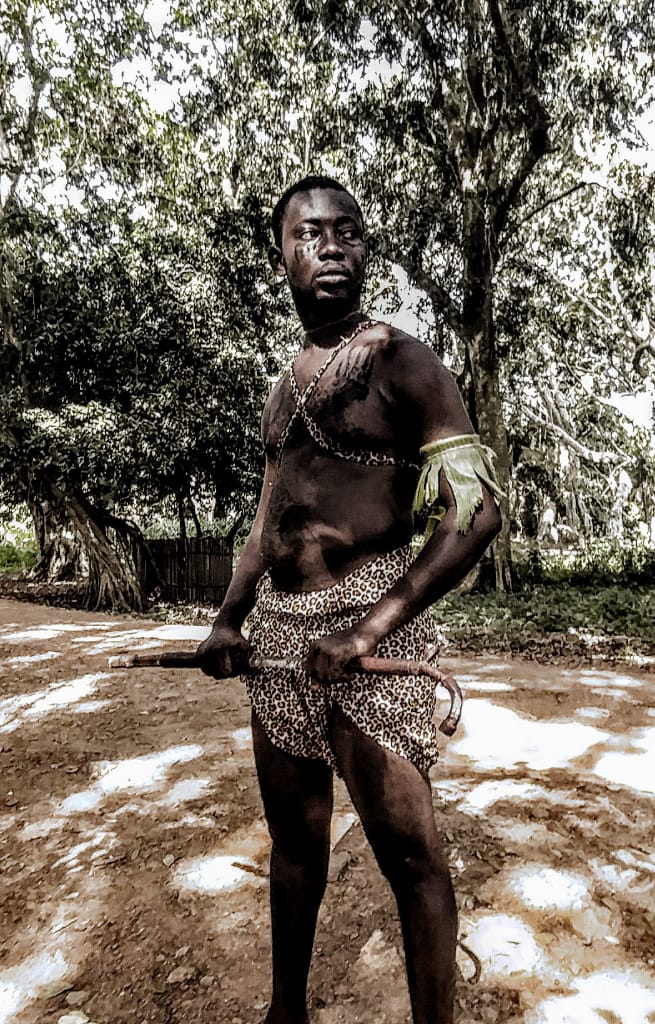 In his own words he said
“The government is not helping the movie industry.
This has led to most TV stations showing telenovela instead of their own movies.
Also we have limited cinemas.
We cant afford to book them to premier our own movies.
This can be resolved if the government pays more attention to the movie industry,let’s the rate on movie premier be reduced, and media houses starts showing more of Ghanaian movies instead of telenovela’s”. 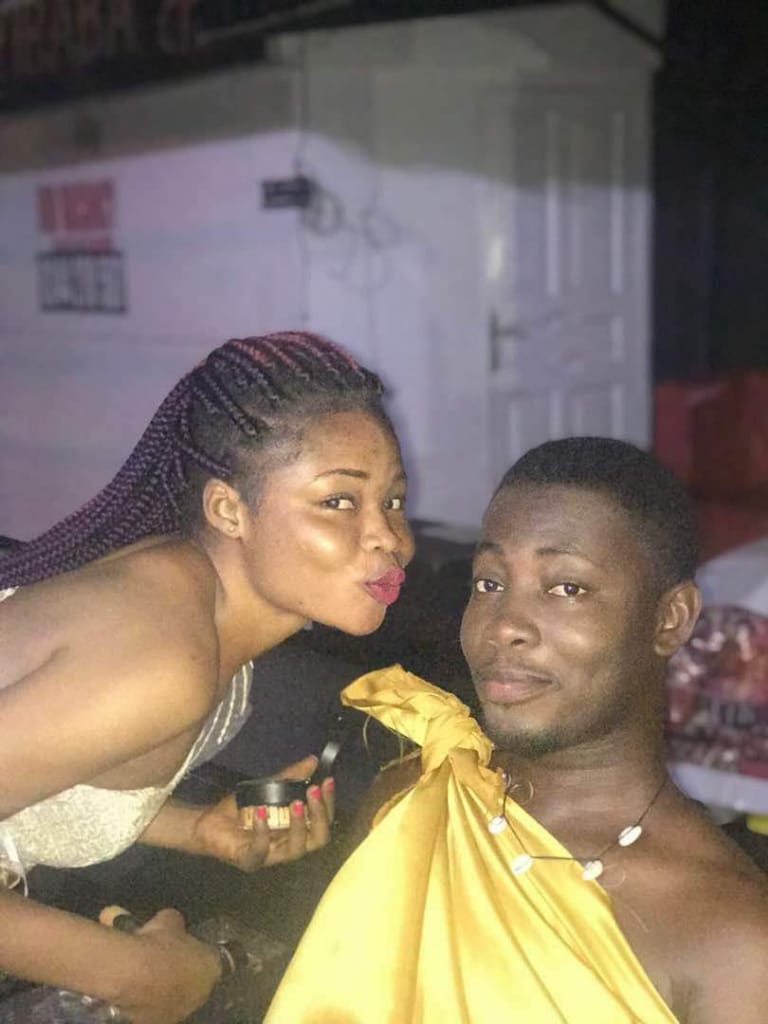 He said it all isn’t it?
Anyway that brought us to the end of our interview with the great actor Richard Bonney Arthur.
Soo sad a good conversation ended early 😁😁😁
If you are a movie producer or director, a casting agent or looking for professional actors for your feature film or tv commercials, VolumeGh recommends Richard for you.
You can follow him on social media platforms via
Facebook: Arthur Bonney Richard
Instagram : @roboa93
For bookings or enquires
Email: Arthurbonneyrichard@gmail.com
Whatsapp: +233205827222 +233243508681
October 9, 2019