Shattawale Is Set To Unveil His New Baby Boy Today.

Ghanaian self acclaimed dancehall king Shattawale, after his wife’s divorce and left with his son Majesty, is set to unveil his new baby boy to the world.

Questions arise, as to who could be the mother of this new baby boy.
Could it be Efia Odor?, as the two have been spotted in a video trending online. 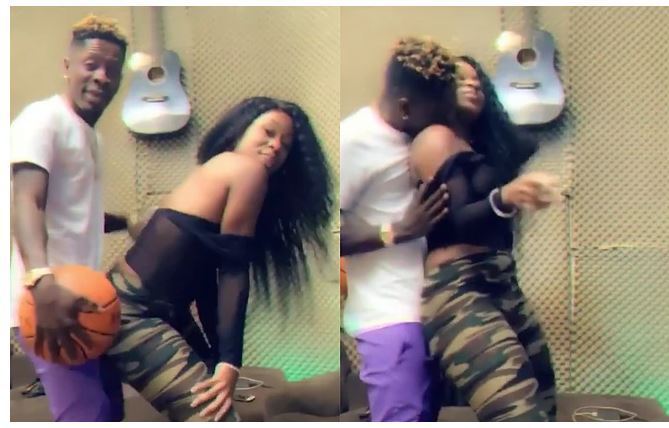 Despite the arrival of this new baby, none of our fingers have been pointed at his old time lover and baby Mama Shatta Michy, due to their breakup and everything that transpired after that.
Anyway if the two finally reconciled and started having an affair in secrecy, then the cat is finally out of the bag now.
Perhaps, Majesty is waiting for his junior brother in labour ward by now. 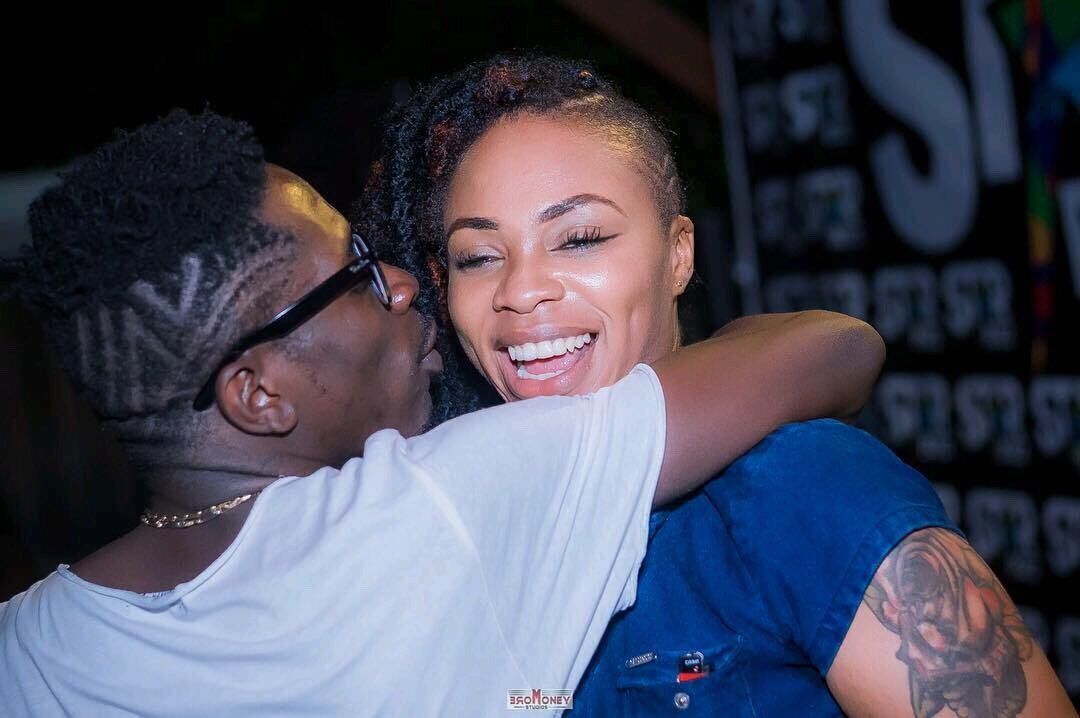 In a post on Twitter yesterday shattawale said:
Am in the labour ward now, by tomorrow everyone will hear my baby cry by God’s grace. #wonderboy. 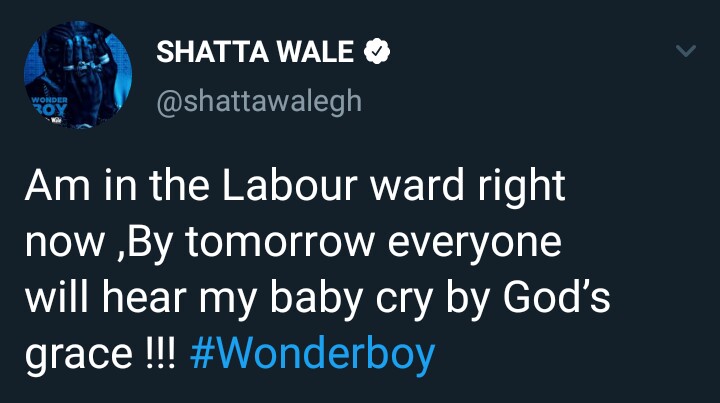 I decided to dig a little bit further and get to know this new baby boy and guess what  I found out…..
If you are thinking about his mother’s name, his complexion, it’s a big NO.
The new baby boy in question is none other than the Reign Concert official launch of the Wonder boy Album, which is happening today inside the fantasy dome at Accra exactly 7pm sharp. 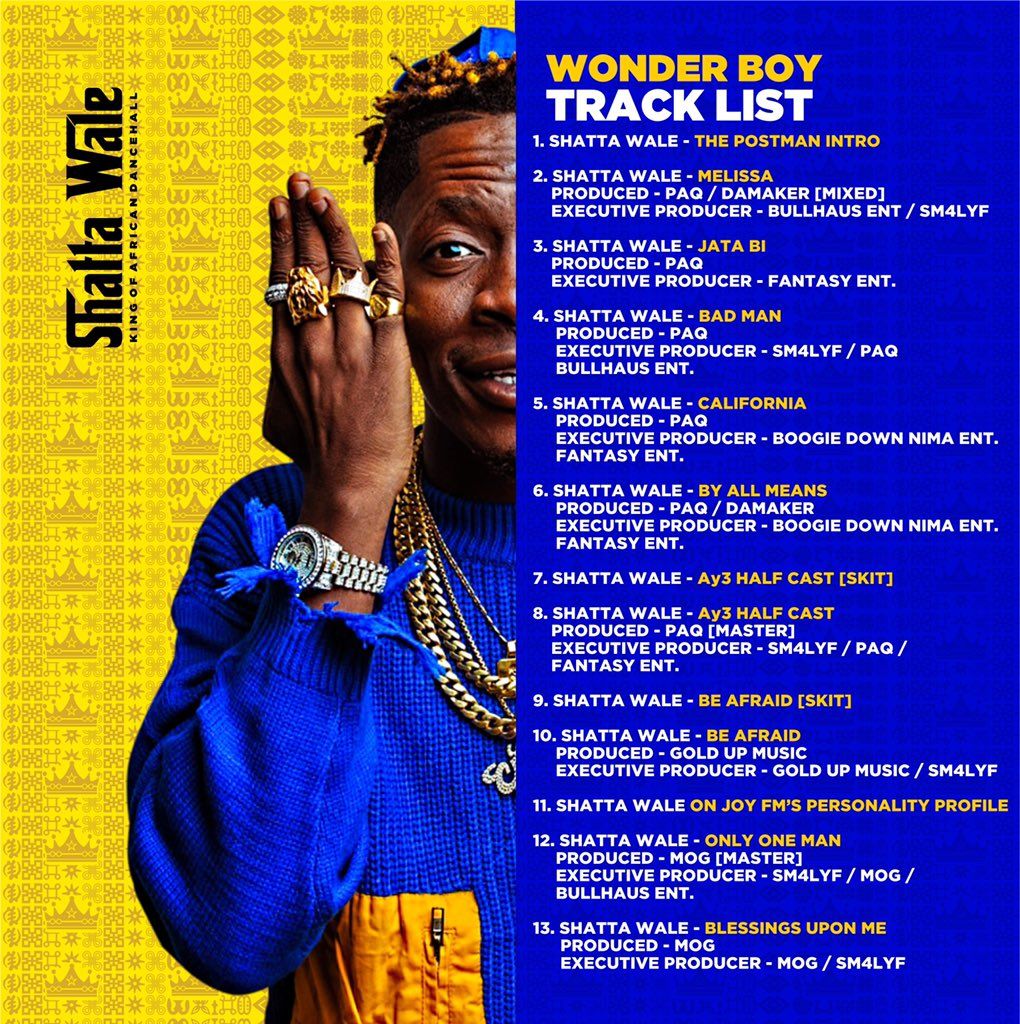 Shattawale, in no doubt is about to set another record again.
In 2016, he became the first Ghanaian artiste to pull over 60,000 fans to a Musical show after the Storm Album Launch.
In 2018, he again made history by filling the 20,000 capacitated Fantasy Dome with over 50,000 fans.
The world is about to witness the African Eagle and Global icon excellent performance.
Artists performing live today are Becca, Kuami Eugene, Tinny, Chris Waddle,Jupiter, Medikal, Kofi Kinataa, Fameye,Fantana,Kidi, J-Derobie, Wendy Shay and many more.
Anyway I won’t be  surprised to see the BHIM Nation boss Stonebwoy  live to make this day a memorable one. 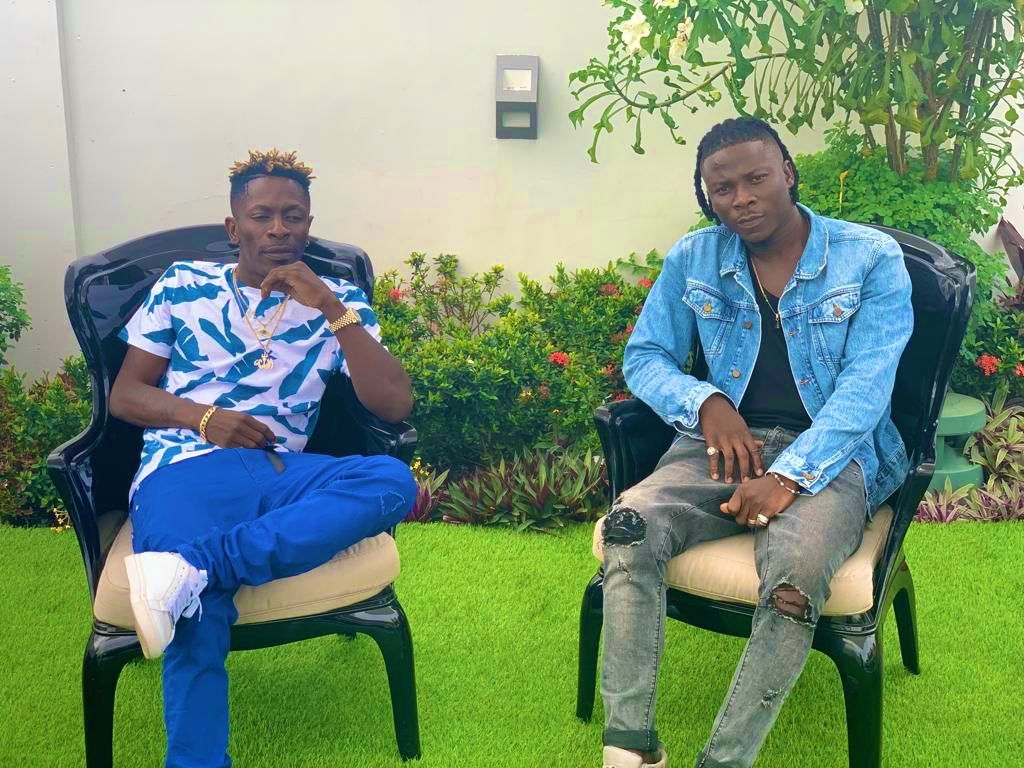 After the  peace conference, the two legends of their genre have been living in harmony ever since.
We all saw Stoneboy’s wishes on Shatawale’s birthday as well.
The only reason Stonebwoy wouldn’t make it to such a big event is due to his predicament as of  now which made him cancel his Toronto and Edmonton tour.
Read Also: Stonebwoy Cancels Canada Tour Due To Knee Injury 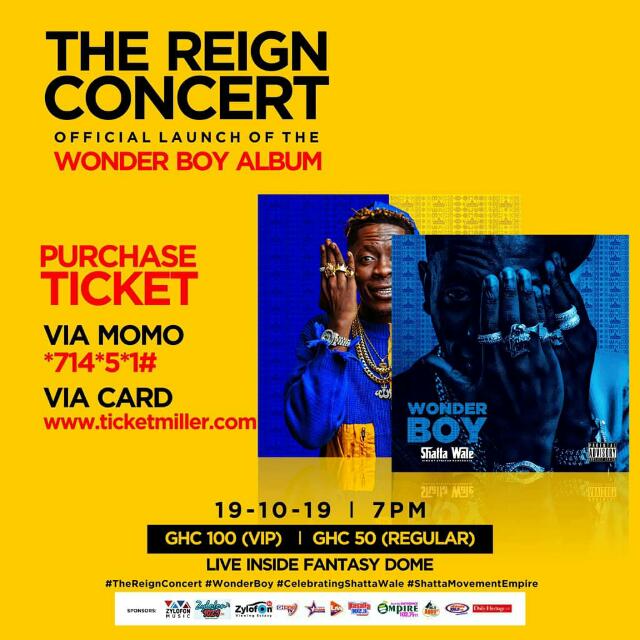 Tickets are going out for Gh100 (VIP) and Gh50 (Regular)
The Reign Concert is all about celebrating Shattawale.
Grab your tickets now. Don’t miss this event  for anything.
Let’s celebrate the Goodness of Music in Ghana.
Get In Touch

Subscribe to VolumeGh Newsletter to receive notification of our daily updates via mail.
Enter your email address now and click on subscribe button to join the family.