Upclose With Roland Amevor Known In Showbiz As Hypa. 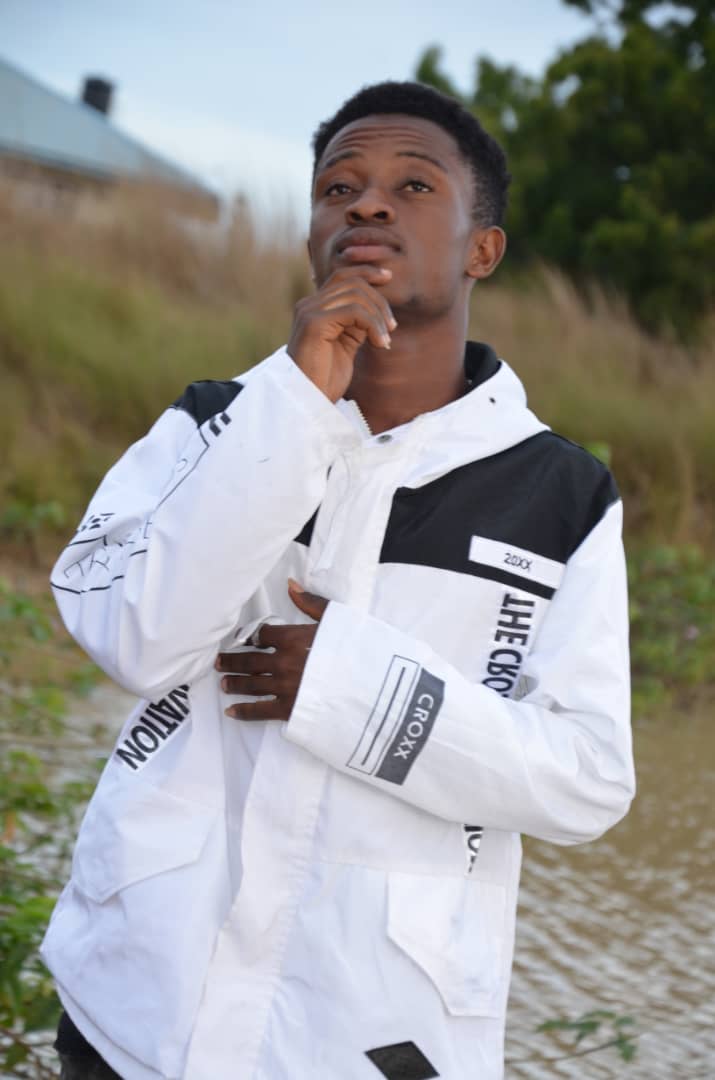 Roland Amevor known in showbiz as Hypa is a 18 years old talented and versatile artist in Ghana with great potential to inspire the youth through music.

A week ago he released his debut single tagged Higher, an inspirational and motivational song mixed by Galamus.
click here to Download Hyper – Higher (mixed by Galamus) 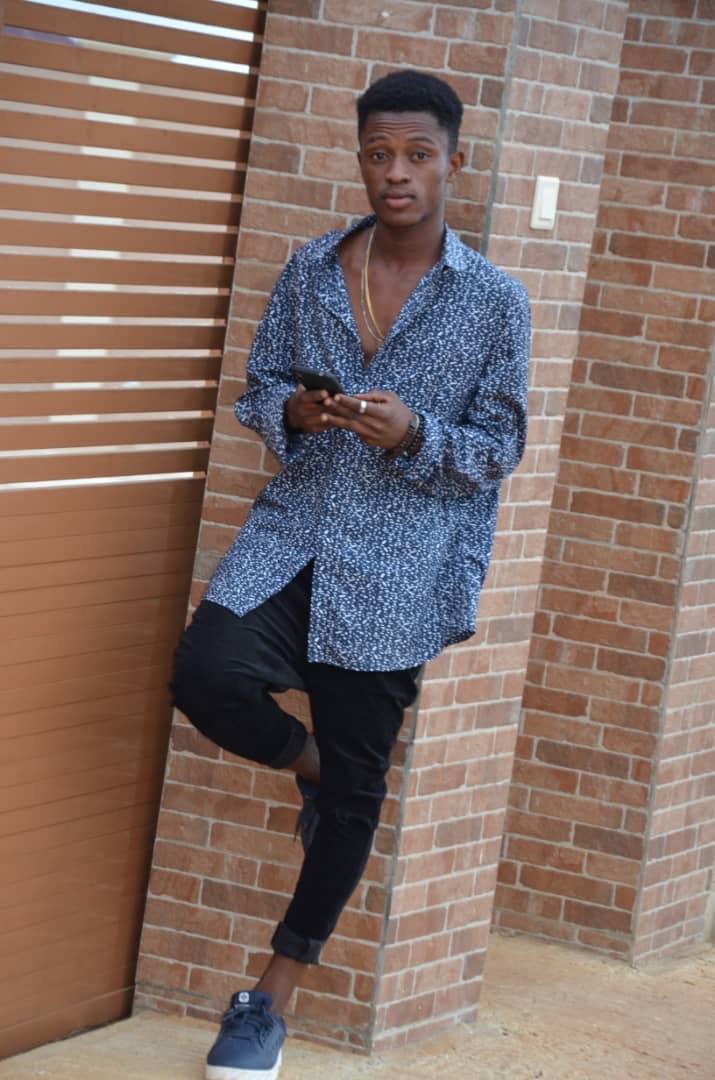 Talking about his latest music he calls Higher, Hypa disclosed that, it has made people to accept who he is and realise how passionate he is about his music.
He further stated that, he has more unreleased songs in the pipeline which are definitely set to drop this year.
Concerning which one comes first, he stated he is perplexed on his choice of songs for now,  but “Bounce” could be the next song to be  released.
In his final words, he urged his fans to continue with their unflinching support towards his career and  expect nothing but the best from him.
Good music and inspiration always – he said.
Hypa is a young budding star, who has achieved his mark as an artiste with his massive tune he calls Higher.
Watch out for this talented artiste and stay tuned to VolumeGh for more updates on his journey in the music industry.
Follow Hypa on social media via
Facebook: Hypa GH
Instagram: @hypagh
Twitter: @hypagh

Enter your email address to subscribe to VolumeGh newsletter and recieve notifications of our daily updates via mail.