Share
Facebook
Twitter
Pinterest
WhatsApp
Ghanaian Award winning media personality Nana Aba Anamoah, has opened up about her relationship status on Ksm show.
According to the News anchor and broadcaster, She is dating a lucky man. 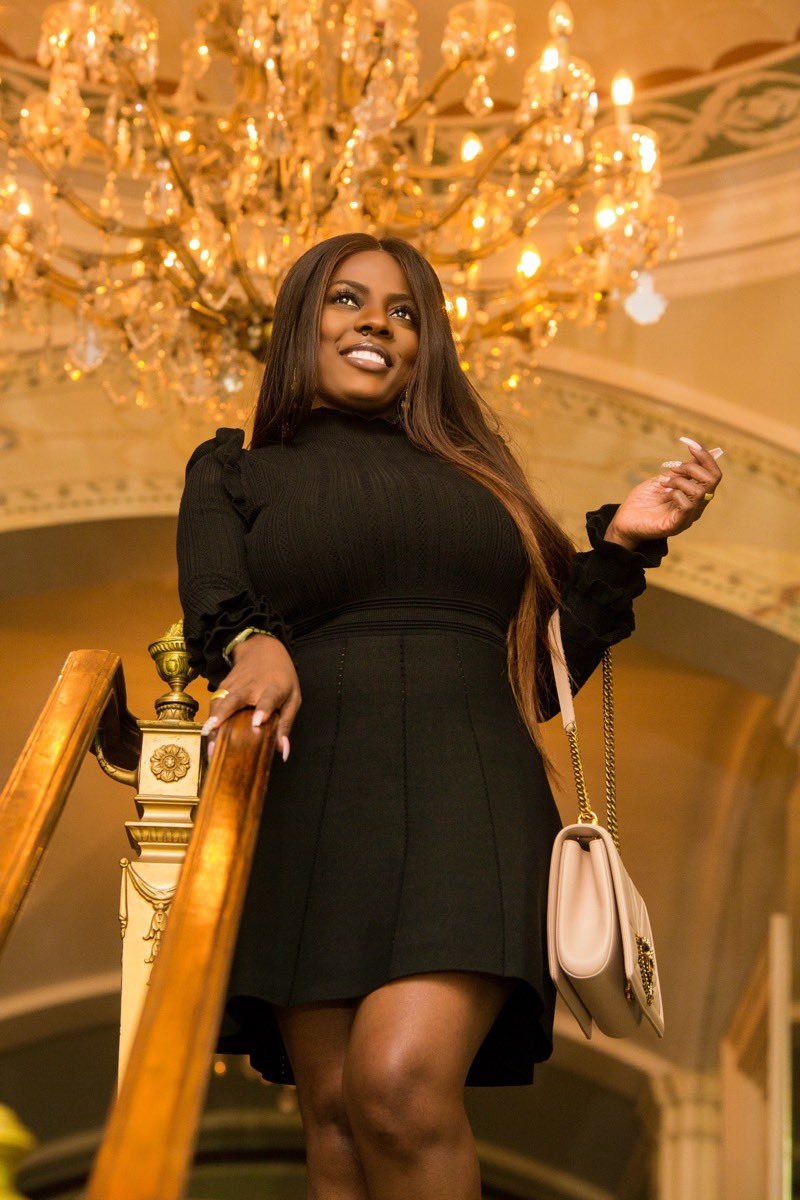 Speaking about marriage, she said if marriage happens fine but she doesn’t think marriage is for everyone.
During her conversation with KSM, Nana Aba stated that She wouldn’t reject a marriage proposal but neither would she be worried if not offered one. 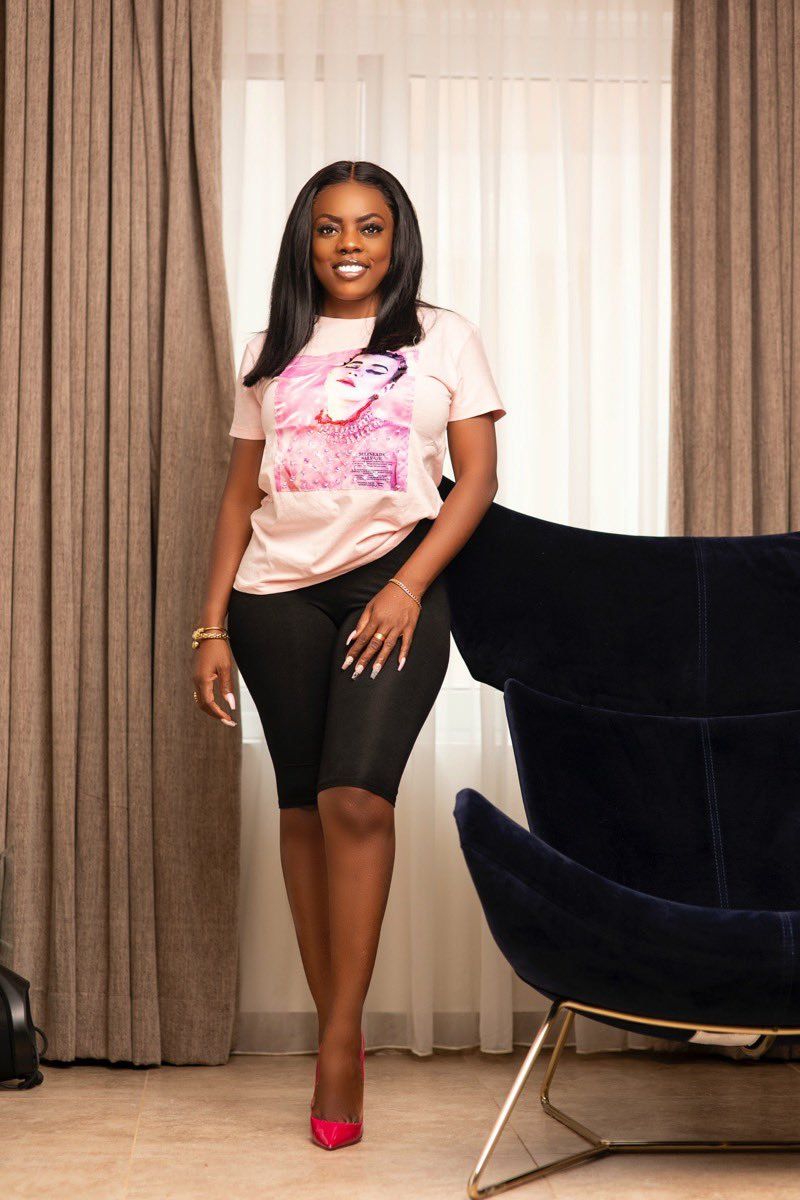