The founder and leader of Anointed Palace Chapel, Rev Francis Antwi popularly known as Rev Obofour has been arrested after a video of him circulated online on 31st October 2019, instructing a young man identified as Razak, to smoke in church on live television.

In other to free the young man from his weed habit or evil spirit during a service at Prophet Abruku Abruka’s church, he ordered him to smoke the substance live and stated clearly that he didn’t care about the implications of his act. 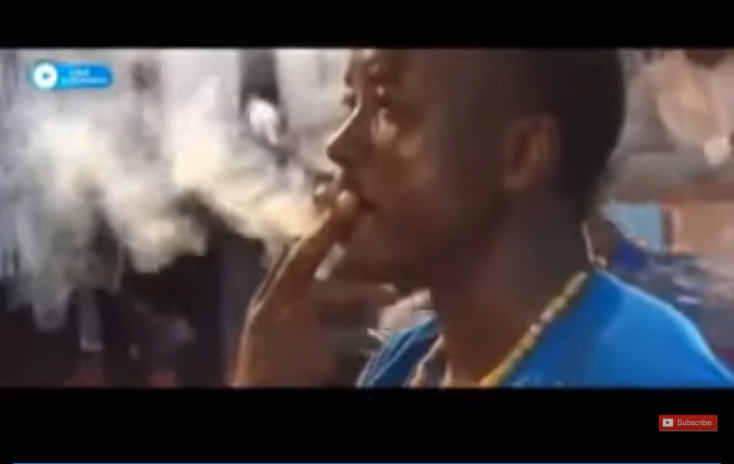 Weed is a narcotic drug in Ghana, which simply means the usage of the drug is banned in Ghana without license from Ministry of health.
Speaking to the Accra regional police command, Obofour claimed he was in a spiritual realm and didn’t see the young man smoking weed in church.
It was the holy spirit that told the young man to smoke – he said. 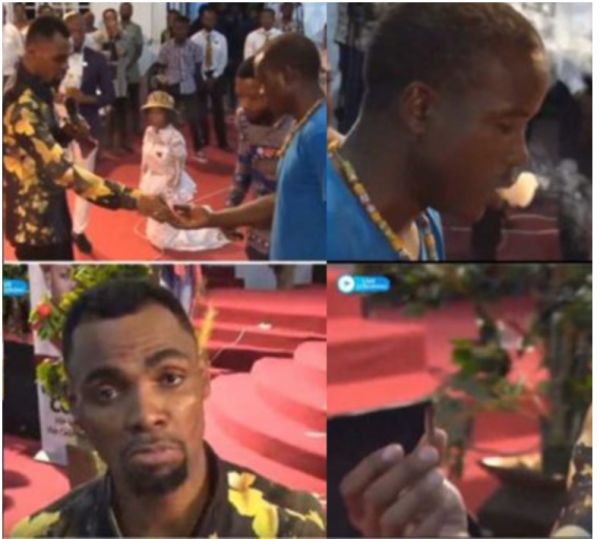 The young man in question, in a video circulating online has also revealed that it was a publicity stunt.
He claim, he was hired by Rev Obofour to bring wee prior to the Church programme and follow all instructions to receive a fee.
Rev Obofour has however refuted Razak claims and stated he has never paid anyone to act or lie for him to receive praises.
Get In Touch

Subscribe to VolumeGh Newsletter to recieve notification of our daily updates via mail.
Enter your email address now and click on subscribe button to join the family.