A Fall From Grace Movie Review

A fall from Grace movie stars great casts such as Crystal Fox,Phylicia Rashad, Bresha Webb, Mechad brooks,Tyler Perry with the Haves and Have Not’s star Cicely Tyson.
Rumours has it that, A Fall from Grace movie which made it way to Netflix is a low budget junk movie.
Whiles others are in total defense against critics, others identify Tyler Perry as a naïveté.
Tyler perry openly boasted about writing all his movie screenplay by himself.
Talking about the movie, there is a scene where Jasmine’s husband arrested two people and walked away, telling them not to go away.
Professionally, wouldn’t it have been much better if he put them in a squad car?
This cop is an incompetent one. According to @battymamzelle,a verified freelance writer and critic, her biggest problem with the movie is that anyone with a rudimentary Law and Order degree from Dick Wolf could tell Tyler Perry that this movie shows entirely wrong defense strategy.
You don’t dispute the facts in evidence, you explain them.
Twitter fans troll at Tyler perry after watching the hyped movie, A Fall from Grace.
A fall from Grace movie was shot within 5 days.
One scene in this movie which caught my attention is the fact that the judge had his script in front of him in the movie. 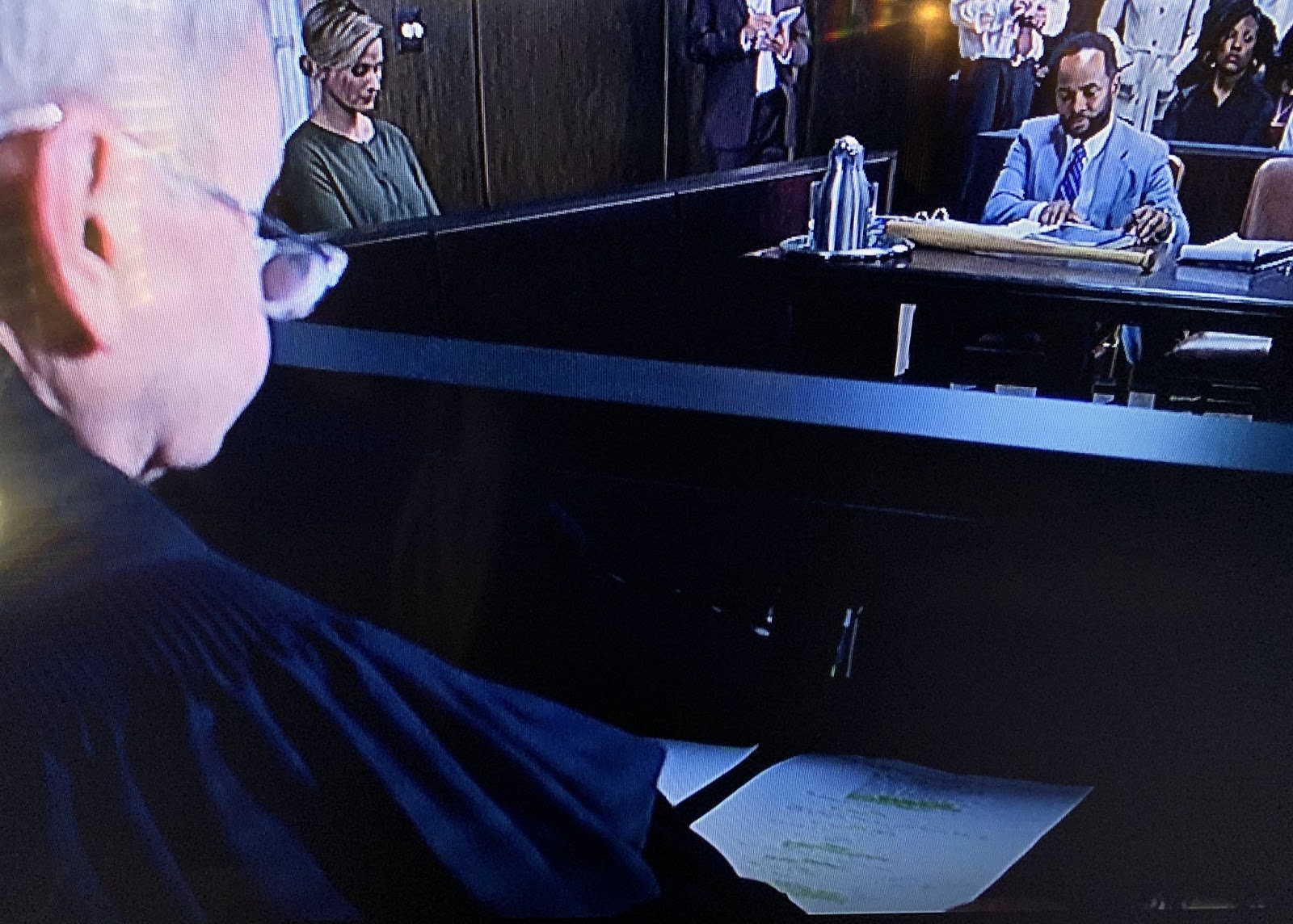 There were also other such as a man mimicking drinking water from an empty glass.
Tyler Perry’s depiction of black women as jealous, lost ,broken and angry in all his movies sounds ridiculous.
Anyway, During an interview at Tamron Hall show, he voiced out his inspiration do w for his movies.
According to Tyler perry, he drives his inspiration directly from his mother, things she went through and many more.
Congrats to Tyler perry on the other hand for a great plot twist, it was amazing.
Did the duration of the filming in any way affect the performance of the filming or in anyway cost the lack of professionalism displayed in Tyler Perry’s movie, A Fall from Grace.
Drop your comments now.
January 19, 2020