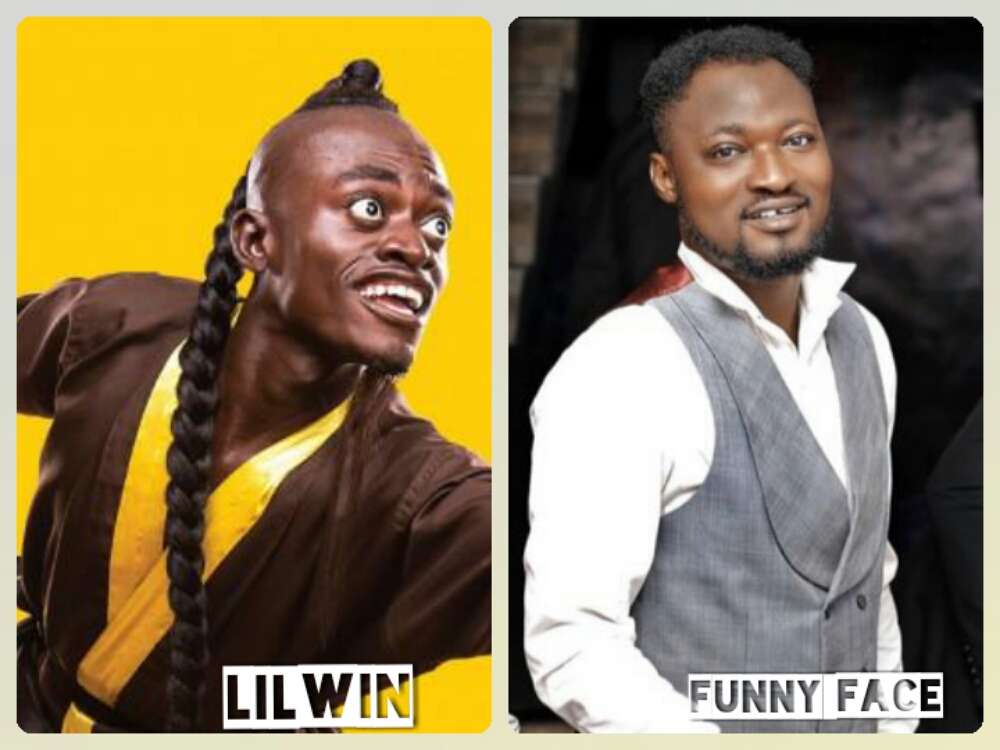 Speaking in an interview with zionfelix, he lambasted the Ghana movie awards and described the award scheme as a cheat.
I will not rely on awards because people hate the truth in this country – lilwin said
The comic actor furthermore stated that he doesn’t understand why funny face will be awarded as Ghana’s favourite Actor at 2019 edition of the Ghana movie awards, over the likes of him and other industry key players such as Akrobeto,Kwaku manu, van vicker ..etc, who were all in the same category.
Lilwin and other actors are currently embarking on an iconic movie directed by Frank Gharbin, which he claimed will make it to Oscars where the awards scheme isn’t partial.
February 29, 2020