I invested all my savings at MenzGold – Actor Eddie Nartey. 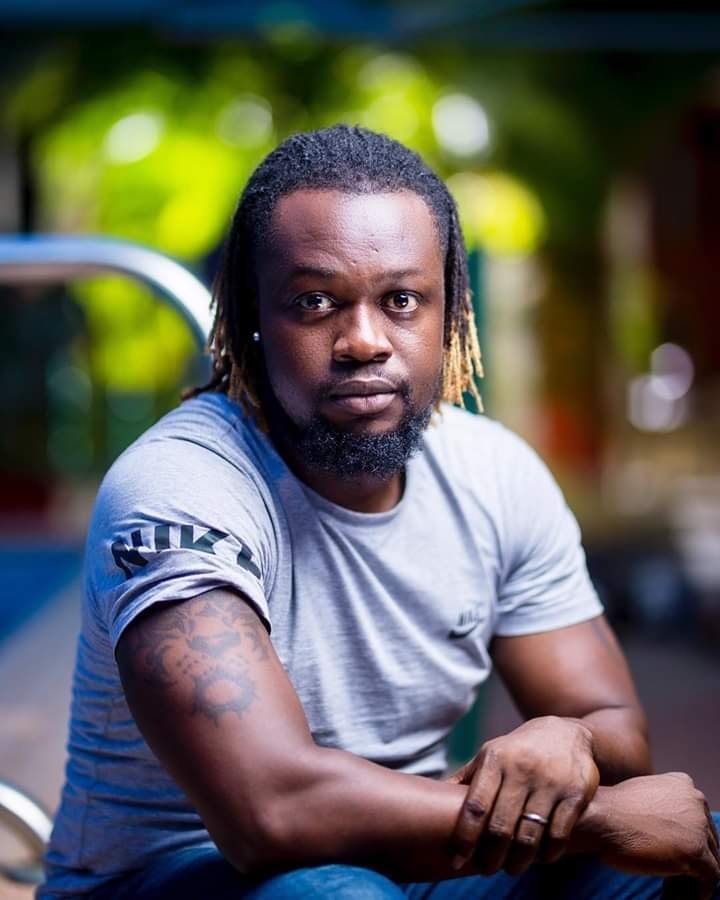 Ghanaian Actor,film director and producer, Eddie Nartey who earned a nomination at the Nollywood and African Film Critics Awards, and Ghana movie awards for his supporting role in Frank Rajah’s ‘Somewhere in Africa’ is making the headlines again.

In a recent interview on The Delay Show, he revealed that he invested all his savings at MenzGold Ghana Limited which came to an abrupt end after the demise of the CEO Nana Appiah Mensah known in the industry circles as Nam1.
Many customers lost their means of livelihood after investing huge sums into MenzGold but despite Nana appiah mensah’s unability to provide these locked up funds, Eddie Nartey said he is indifferent about whether or not MenzGold will bounce back.
“Yes, my money is at Menzgold, all my savings. But I am a soldier, I’ll survive…
I am indifferent about whether or not Menzgold will bounce back. If it does and I get my money back halleluiah, if it doesn’t I survive,”, he told Delay.
During the interview,Eddie Nartey said Zylofon’s collapse was and is still a shock to him because he was hopeful of the future of the arts through Zylofon.
“I went to Zylofon with a lot of enthusiasm and passion because just as the entertainment industry in Nigeria and South Africa, I thought Zylofon was going to give us the platform to reach that standard in terms of film making and the entertainment we all crave for,” he stated.
Eddie Nartey was the Artiste and Repertoire for the Arts club, and Manager for the actors signed under Zylofone Media, which is a “sister” company to MenzGold.