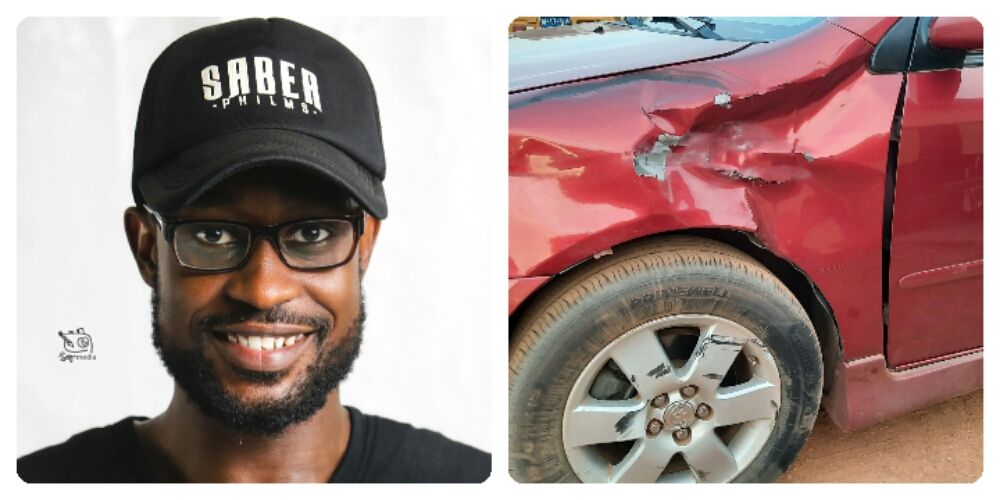 Award winning Ghanaian movie producer Kofi kyei, was involved in a car accident and almost ended up in jail for suspicion of gun possession.

According to the ace movie producer, he went location scouting in the outskirts of Wa for his next film and was on his way to the next one when a motorcycle rammed into the side of his car leading to both cyclist and passenger severely injured and his car damaged. 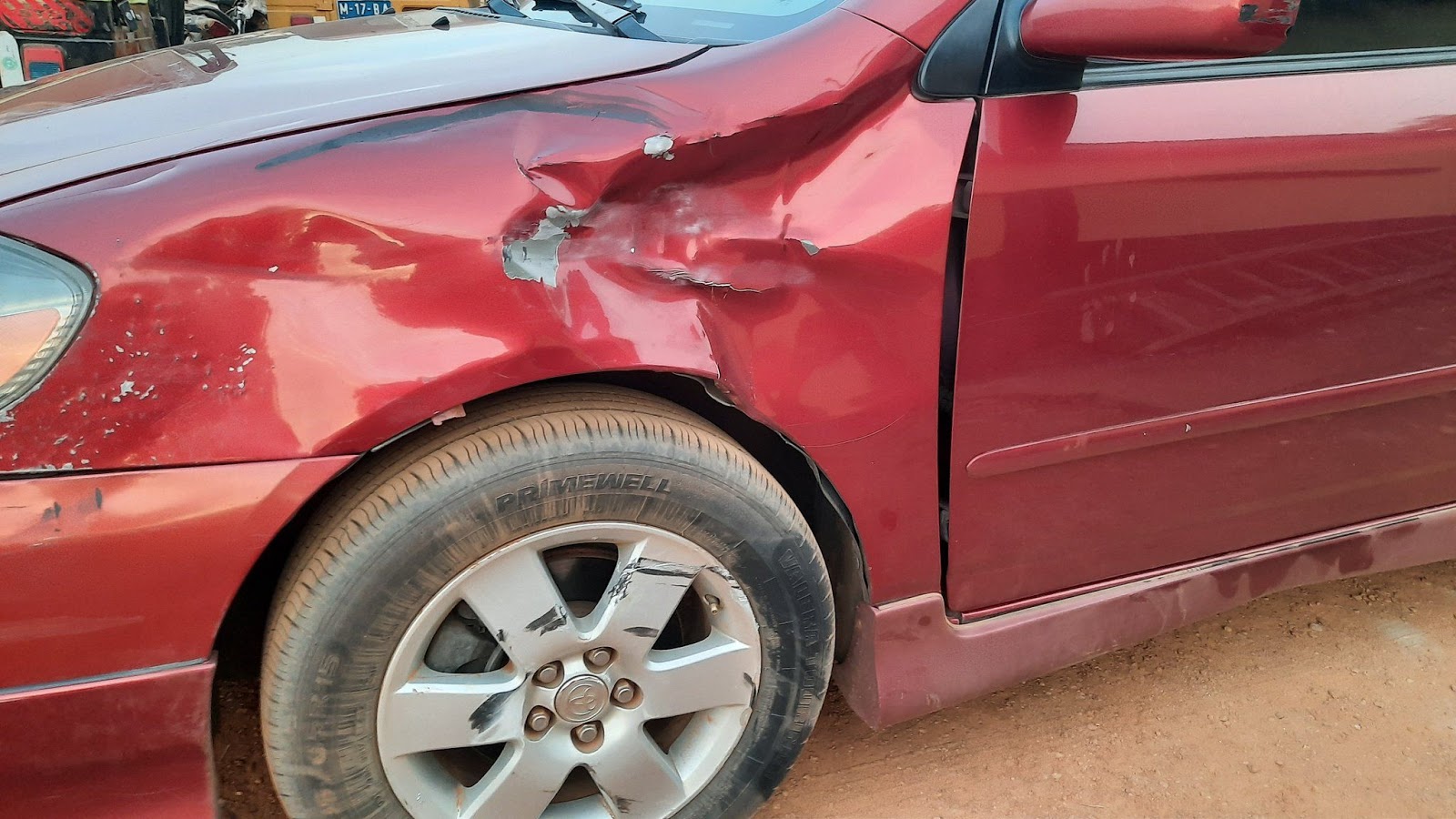 They took the injured to WA Municipal Hospital, where their wounds were treated and returned them to their motorcycle only to be surrounded by heavily armed policemen later.
The policemen enquired if the two guys were involved in the motor accident which they replied positively and we’re immediately in handcuffs.
Kofi Kyei and his team were also asked if they were with them and they replied Yes and No.
He disclosed to the police how they ended up at the Hospital and was alerted by one of the policemen that they found gun in the compartment of the motorcycle.
The gun might belong to one of the boys or could have been planted by Kofi Kyei and his team, said the police who insisted they come along with them to the station.
“We escorted them to the station, wrote our reports and took our statements. After several hours, one of them came to the room we were in and “congratulated” us on the accident, because we had stopped a potential robbery from happening in one hotel…
I was more than confused, charley. This thing eh, it felt like a movie. I was so traumatised. I cant say I’m even better now because I’m still shaking as I’m tweeting. They let us go but detained my car because it was involved in the accident” Kofi Kyei revealed.
Kofi kyei is a nurse by profession and the brain behind Beautiful Minds.
His debut film ’95 has been selected in 6 different international film festivals. 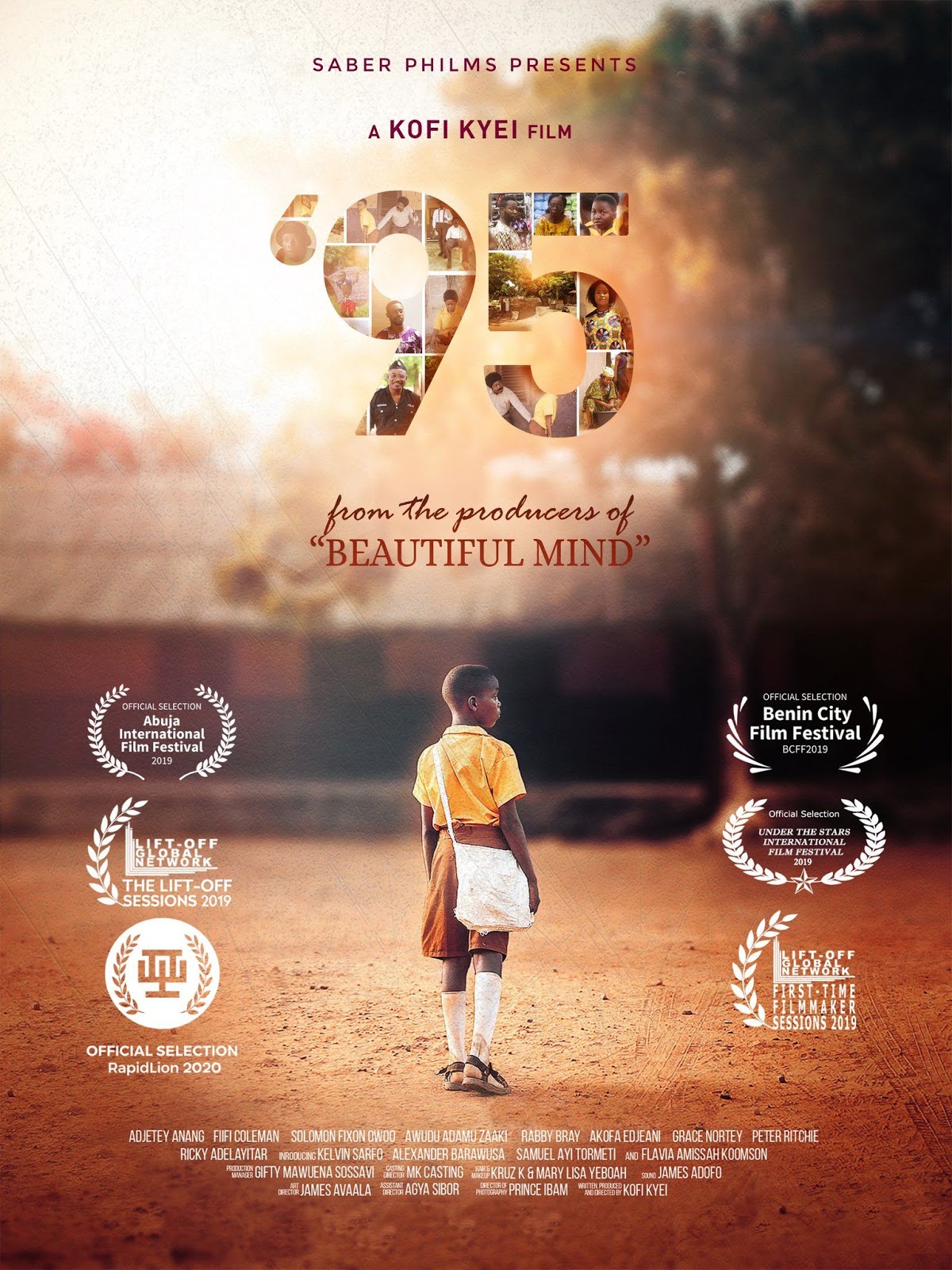