“Seriously thank God for Coronavirus. I am not been insensitive despite the fact that it is causing a lot of mayhem because it is exposing the people we thought were men of God. It’s really exposing,so it’s good,there is always a good side to something” he said in a video.

Ghanaian comedian Derick Kobina Bonney popularly known as DKB has lashed out at Pastor Brian Amoateng for Saying it’s not compulsory for the church to provide hand sanitizers.
In a video sighted by VolumeGh, the Founder of Brian Jones Outreach Ministries Pastor Brian Amoateng, said that it’s not the responsibility of the church to provide Free Hand Sanitizers.
Read Also : Shattawale Shares 1000 Pieces Of Sanitizer To Fans.
His comment was followed by criticism from some Ghanaian celebrities such as Jasmine Baroudi,Efia Odo,Edem,Eddie Nartey,Mzbel,Salma Mumin who expressed their total disappointment in his statement.
Comedian DkB who has been a great fan of the pastor for sometime now also joined to show his displeasure in the pastor’s speech. 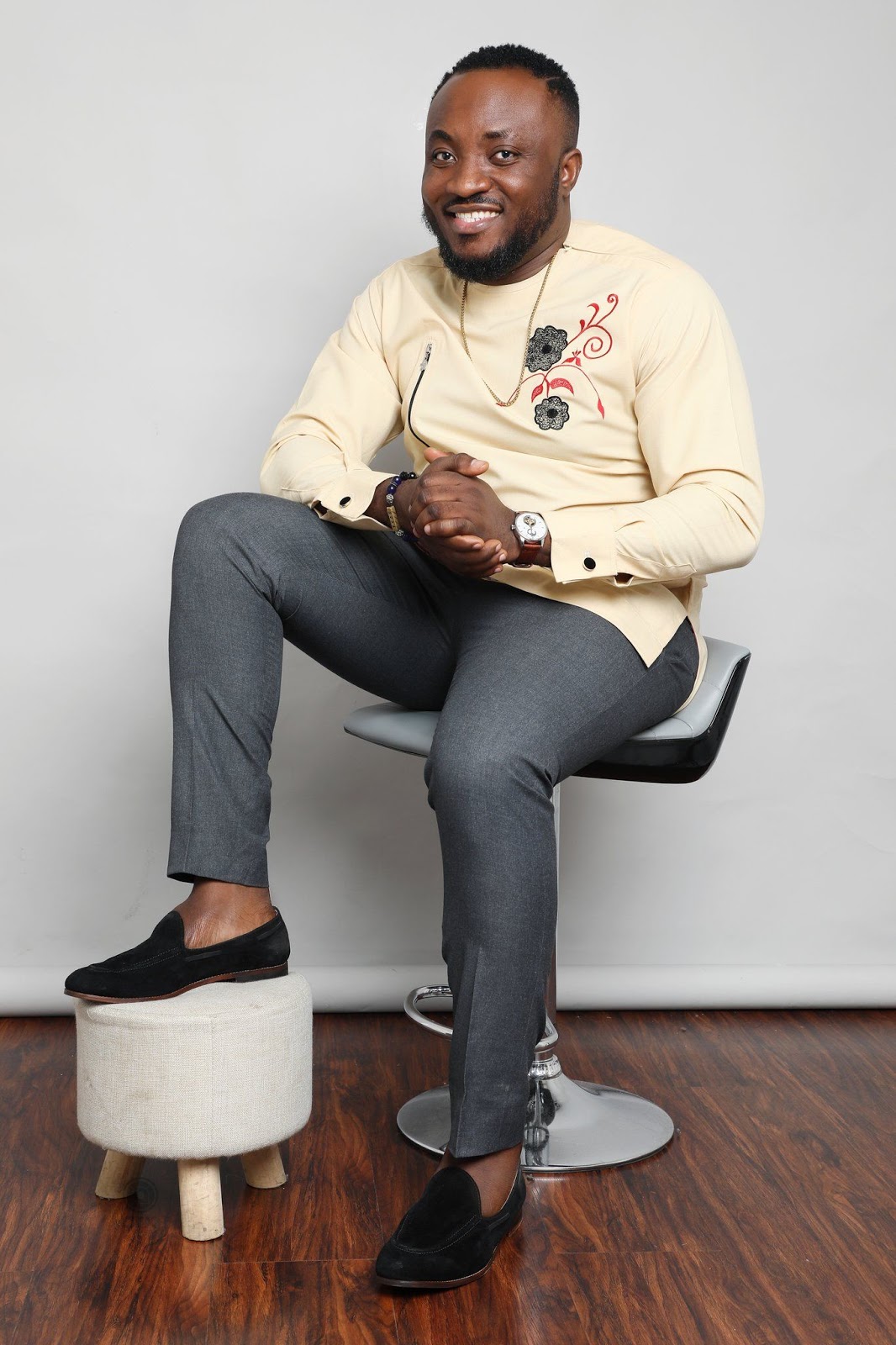 In a video he posted on his social media pages he said : “ I came online and I see this Pastor I respect so much, Brian Amoateng, if you are watching, me I have been a big fan of you, I have been admiring you secretly in my corner … but DKB is no more your fan, I am very disappointed and hurt that a man of God will say that it’s not compulsory for the church to provide hand sanitizers in these critical moments”.
Read Also : White Lady Dragged Out Of Ghanaian Supermarket For Refusal To Use Hand Sanitizer.
The Pastor made a claim that when you pay tithe and offering,you give unto God, so the church is not under any obligation to do an outreach.
This prompted DKB to make a statement that we give to God yet the money stays with the pastor who is not God.
He further requested that if so be the case, the money should be put into God’s bank account or the pastor should give him God’s Momo Account so that he approves the fund.
He describes the act by the pastor to be so insensitive,greedy and selfish.
Christian’s during this pandemic have received a lot of criticism, and DKB has lashed out at the pastor for causing disbelief in the church through his actions this hard times.
Anyway Pastor Brian Amoateng has already issued an apology to the general public over his statement on his live feed.
March 25, 2020