Bisa Kdei Set To Release His New single For 2020.

Ghanaian Award winning singer, Ronald kwaku Dei Appiah better known as Bisa Kdei, in a tweet spotted, has announced the release of his new single for 2020 which drops next week.

Also Read : Sarkodie Donates Items To Residents In Tema
The “Mansa” crooner announced this while in isolation, in compliance to the directive given by the president of the Republic of Ghana,His Excellency Nana Akuffo Addo. 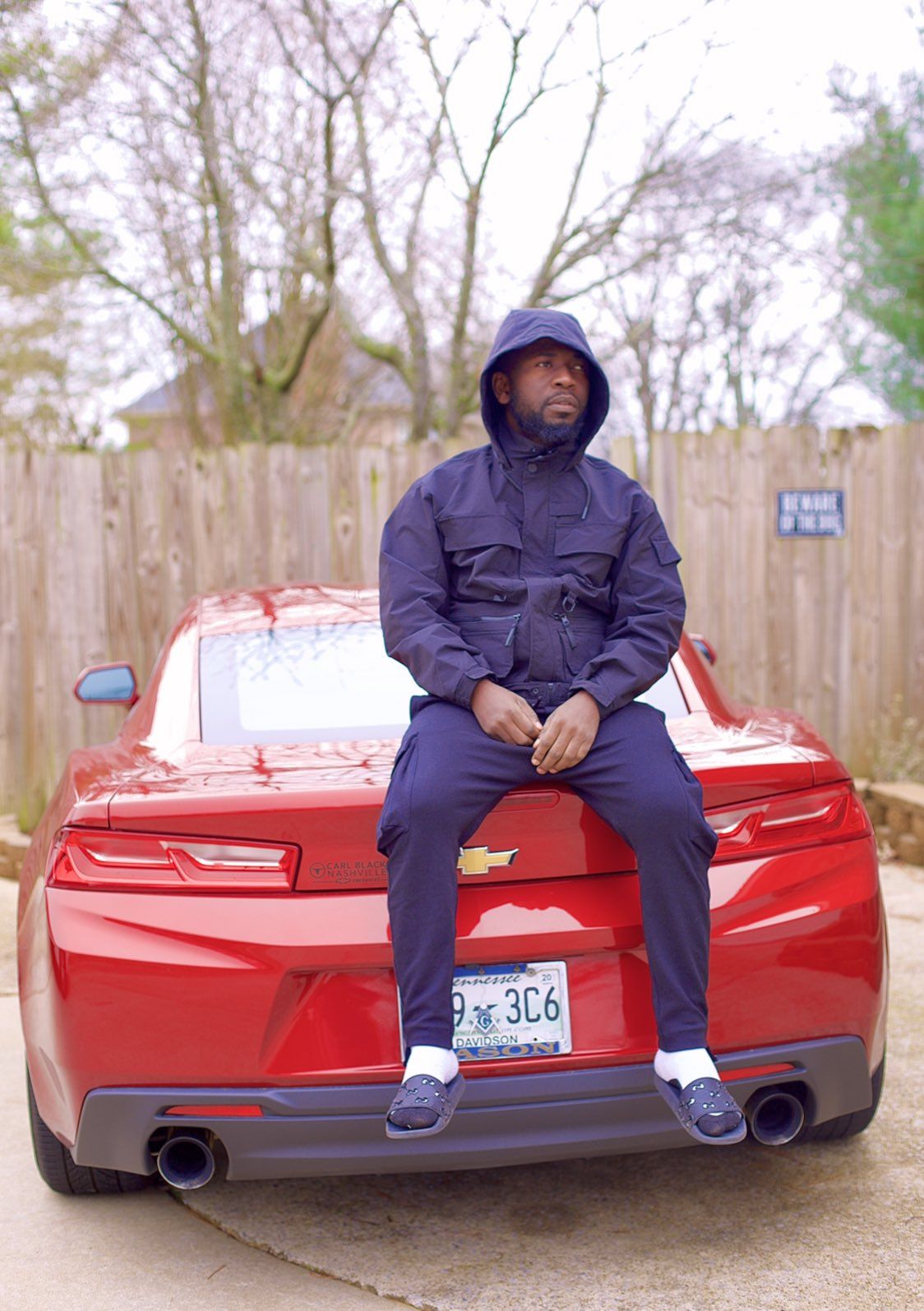 The country is in the third phase of it’s partial lockdown, making it perfect for the artiste who preaches love but not fear to entertain his fans,during this hard times.
Also Read : Sister Deborah New Single Has Been Added In Audiomack Verified Playlist, Afro Queens.
Whiles the title of his yet to be released song is unknown for now, Bisa kdei will surely deliver another sensational tune to calm the hearts of people.
The Award winning singer who doubles up as a record producer, remains the first and only Ghanaian music to break into the limelight with a movie soundtrack.
April 17, 2020