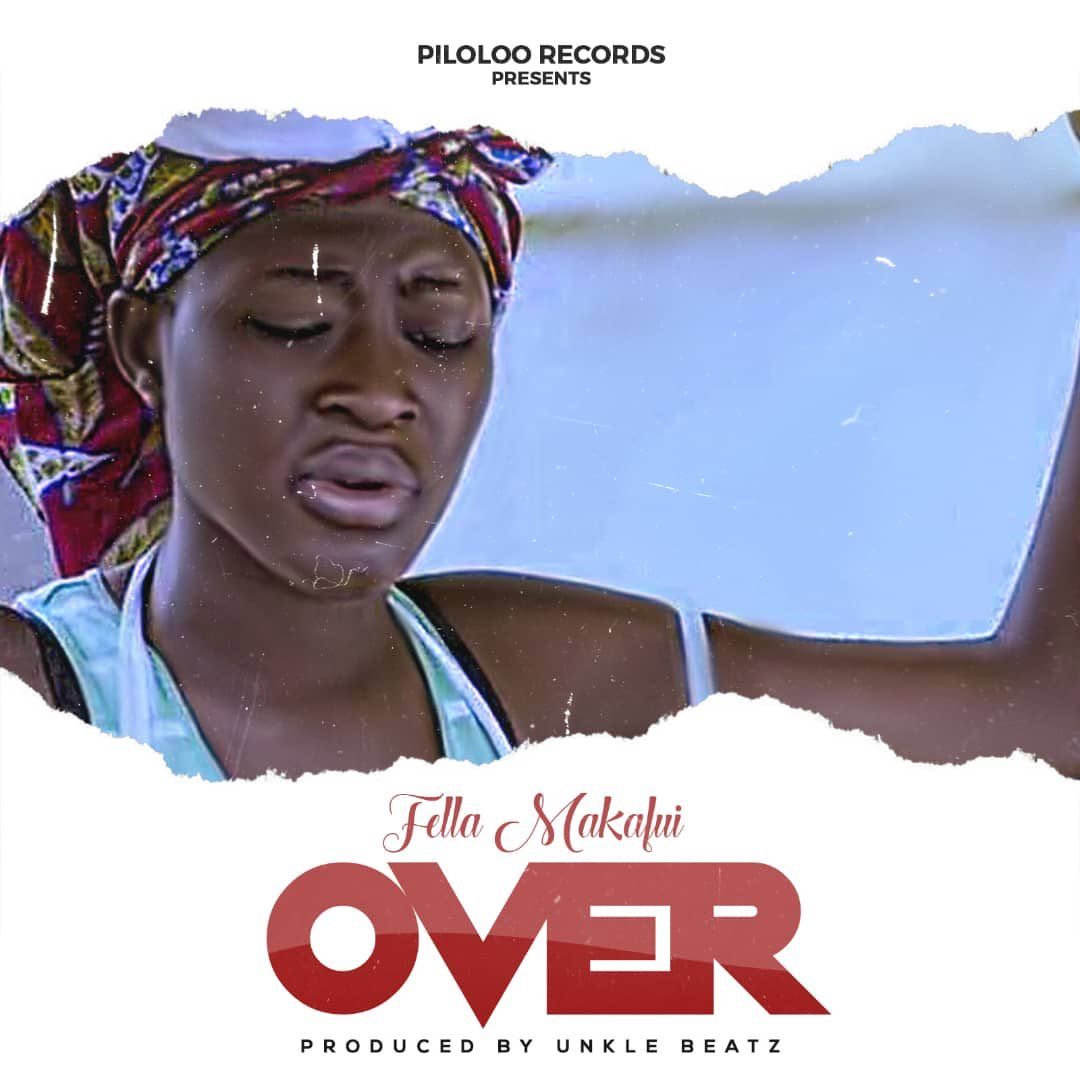 Ghanaian Award winning actress, Mrs. Precious Frimpong popularly known as Fella Makafui, in a tweet has announced the release of her debut single “Over” coming straight from Pilolo Records.

The Actress who became popularly known for her role in Yolo Tv series announced on Twitter that, her single will be released with the visuals as well, at 6:00pm today.
Whiles most songs form Ghanaian actresses who switched to music, faced a lot of criticism for lack of professionalism, Fella Makafui remains calm .
The Actress is married to multiple award winning Artiste, Samuel Adu Frimpong popularly known as Medikal, which gives her the bigger hand among her peers to drop quality audio content and get everyone jamming to the tune.
Read Also : Acting Is Evil And Full Of Marine Spirits – Bishop Bernard Nyarko
Could this be a controversial song aimed at colleague hiplife Artiste Sister Deborah, who set social media ablaze a week ago with her single “Sweet Ex”.
Sweet Ex is a controversial song aimed at the newly married couple, Mrs Precious Frimpong (Fella Makafui) and Samuel Adu Frimpong(Medikal) as the bridegroom is Sister Deborah’s Ex Lover.
Stream | Download : Sister Deborah – Sweet Ex (Produced by Deelaw Beatz)
Medikal on Twitter yesterday also shared the exciting news about Fella Makafui’s new song.

Fella Makafui – Over was produced by Unkle Beatz.
What’s your thought on this?
Drop your comments below and don’t forget to subscribe to our Newsletter.
April 14, 2020