Kwame Akoto Bamfo, a Ghanaian Sculptor has received international recognition with his works after being interviewed by Hollywood actor Samuel L Jackson on BBC.com.

The Ghanaian Sculptor has created 2,500 portraits of Africans who were imprisoned, kidnapped or forced into slavery in Ada Foah, Ghana and is currently working on adding 8500 more portraits. 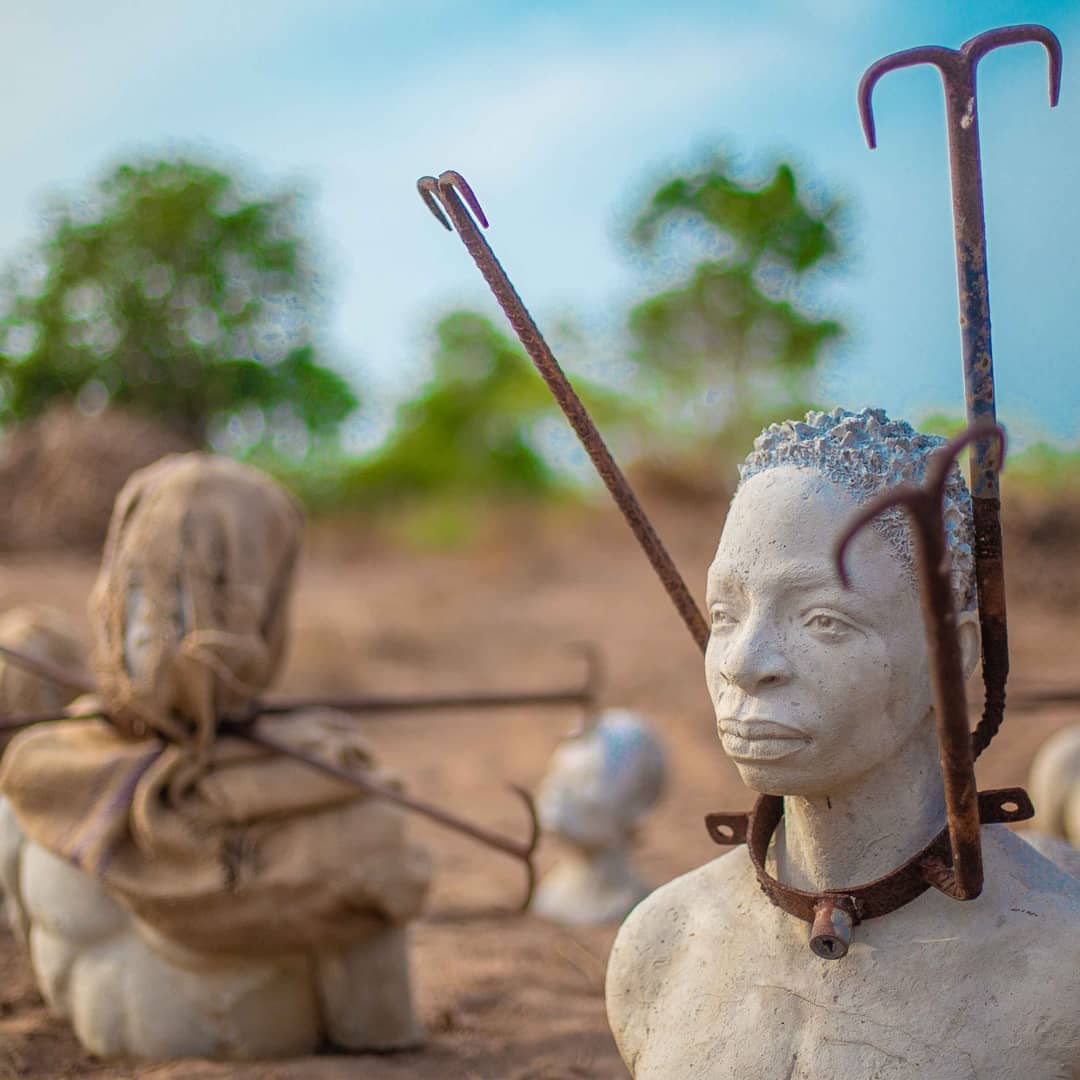 The “Ancestor project” as the Sculptor calls his work, tells a story about each sculpture.
His reason for creating these portraits are jaw dropping.
“Traditionally in African Art or African region, the head represents everything;
Your soul your being, it has your eyes and all the expressions and it is considered the seat of your soul.
So in the faces you can see their identity. You can see that these people were actually human beings and you can relate to them. And it’s that I am trying to capture.” —Kwame revealed to Samuel L Jackson.
Below are some images of his portraits. 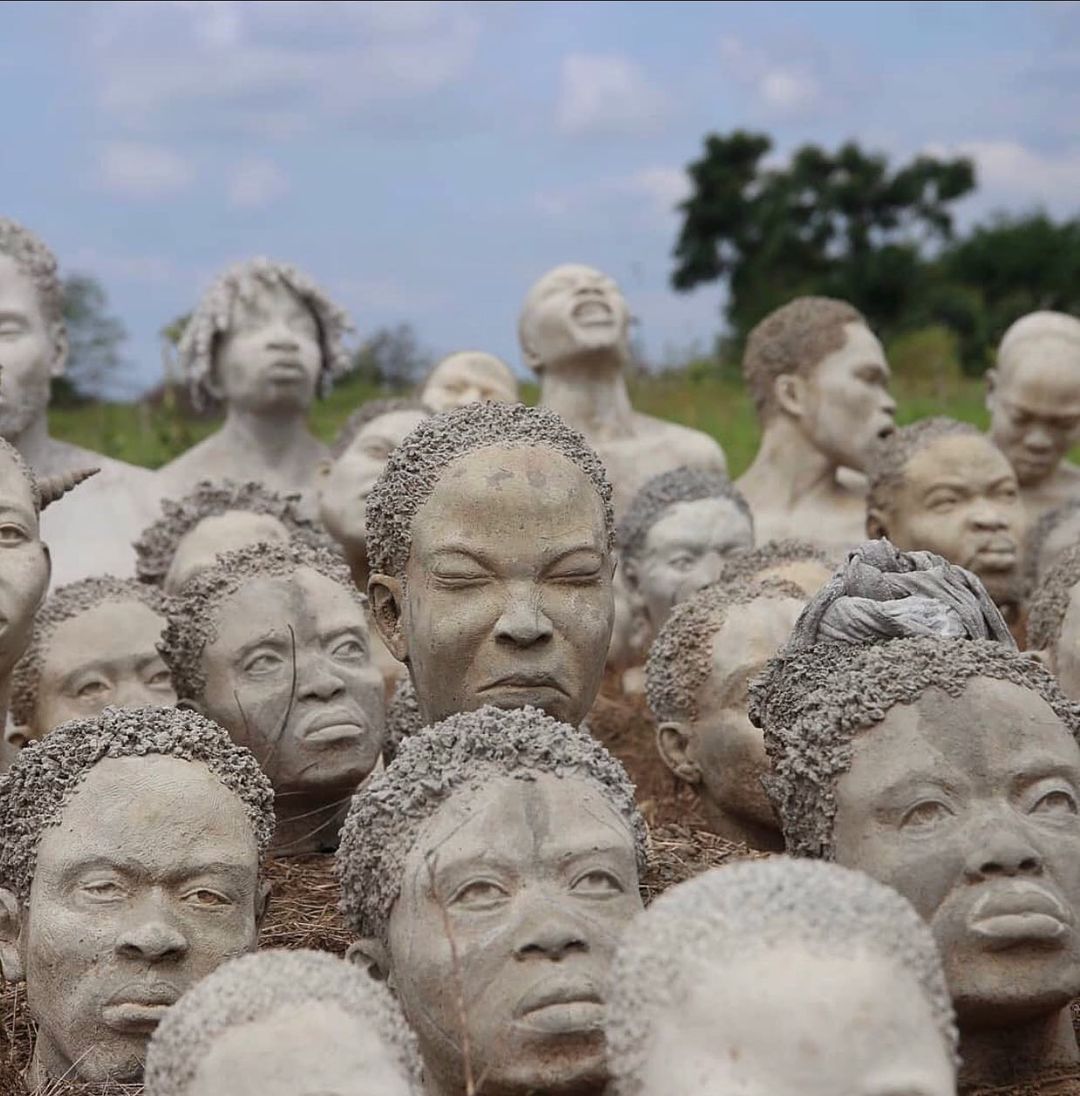 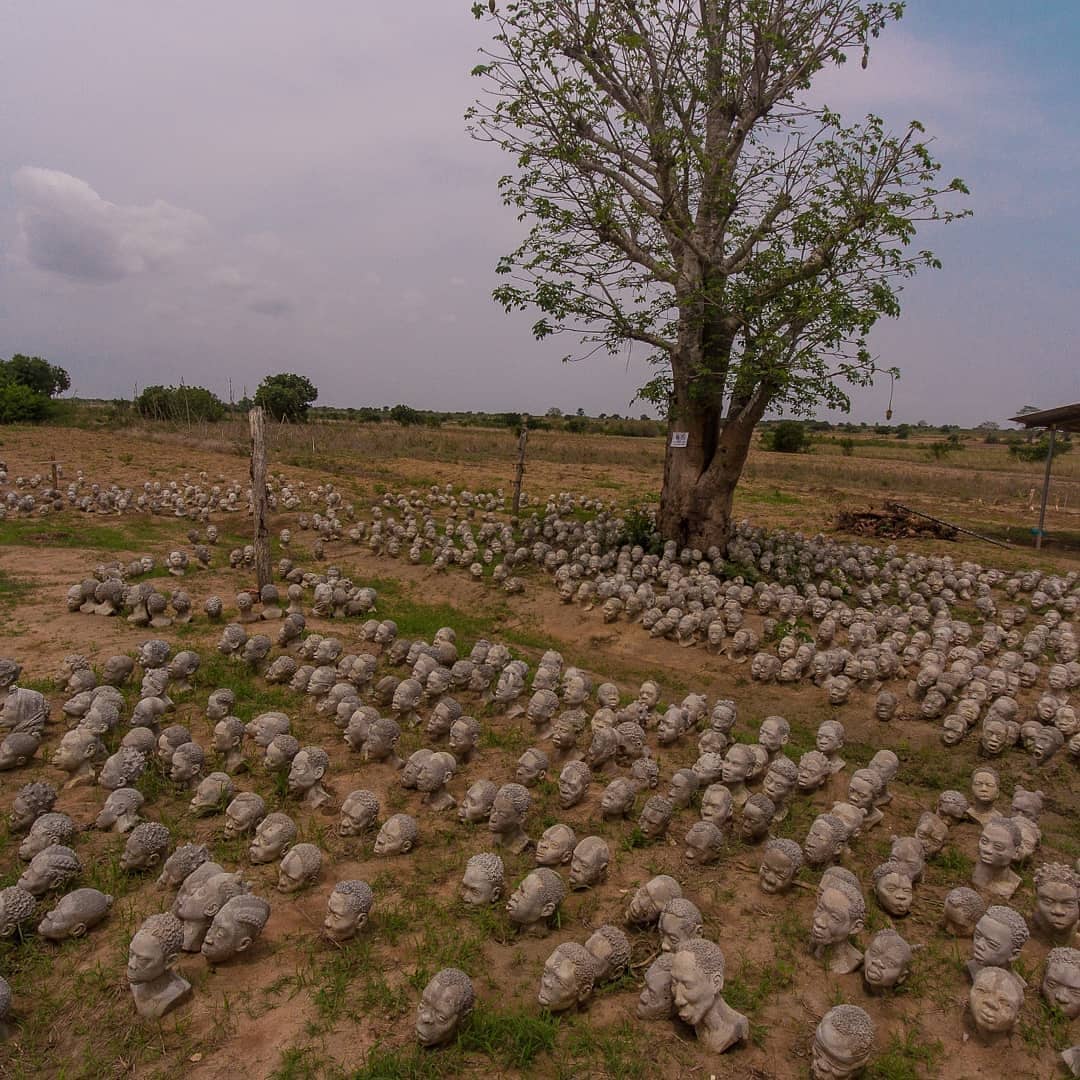 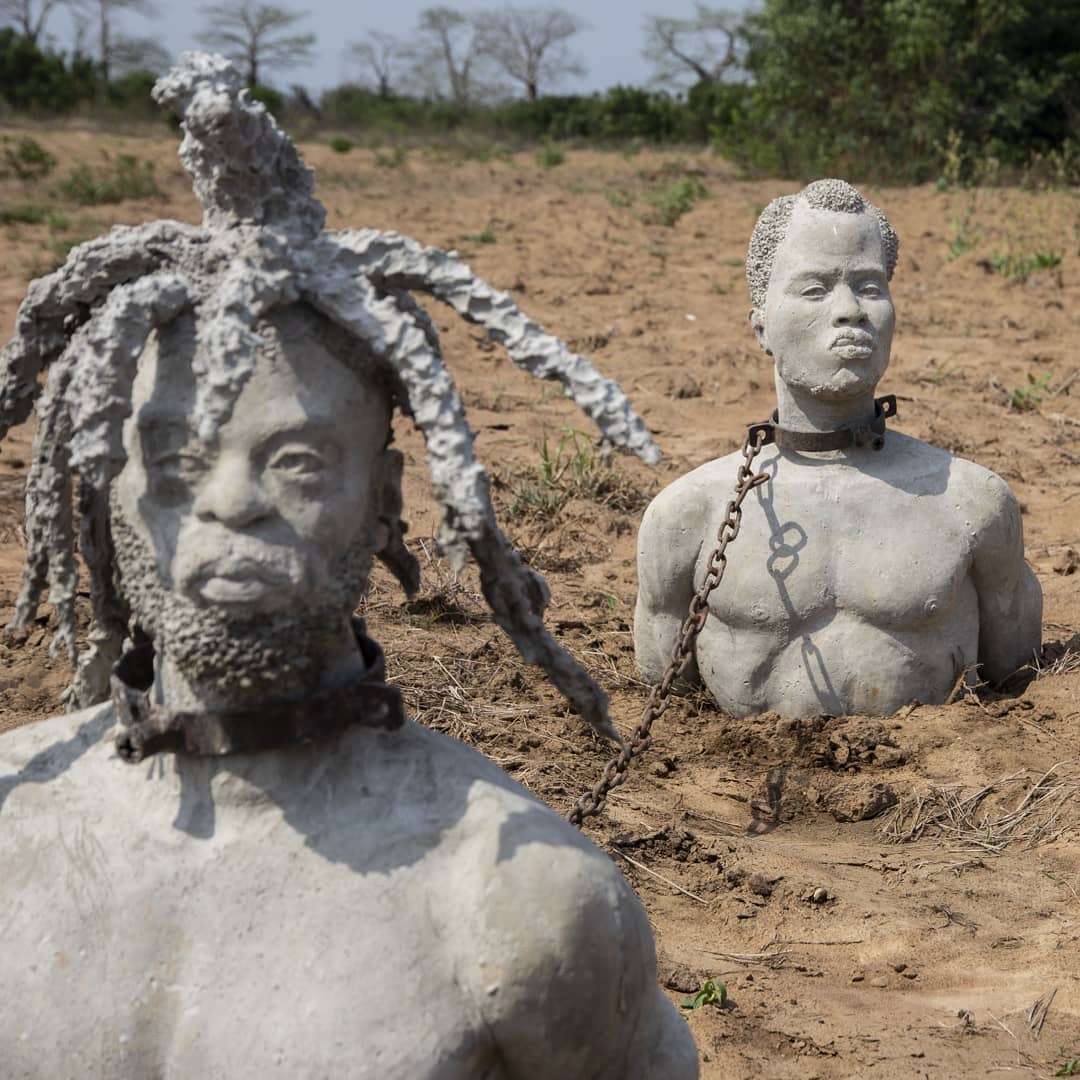 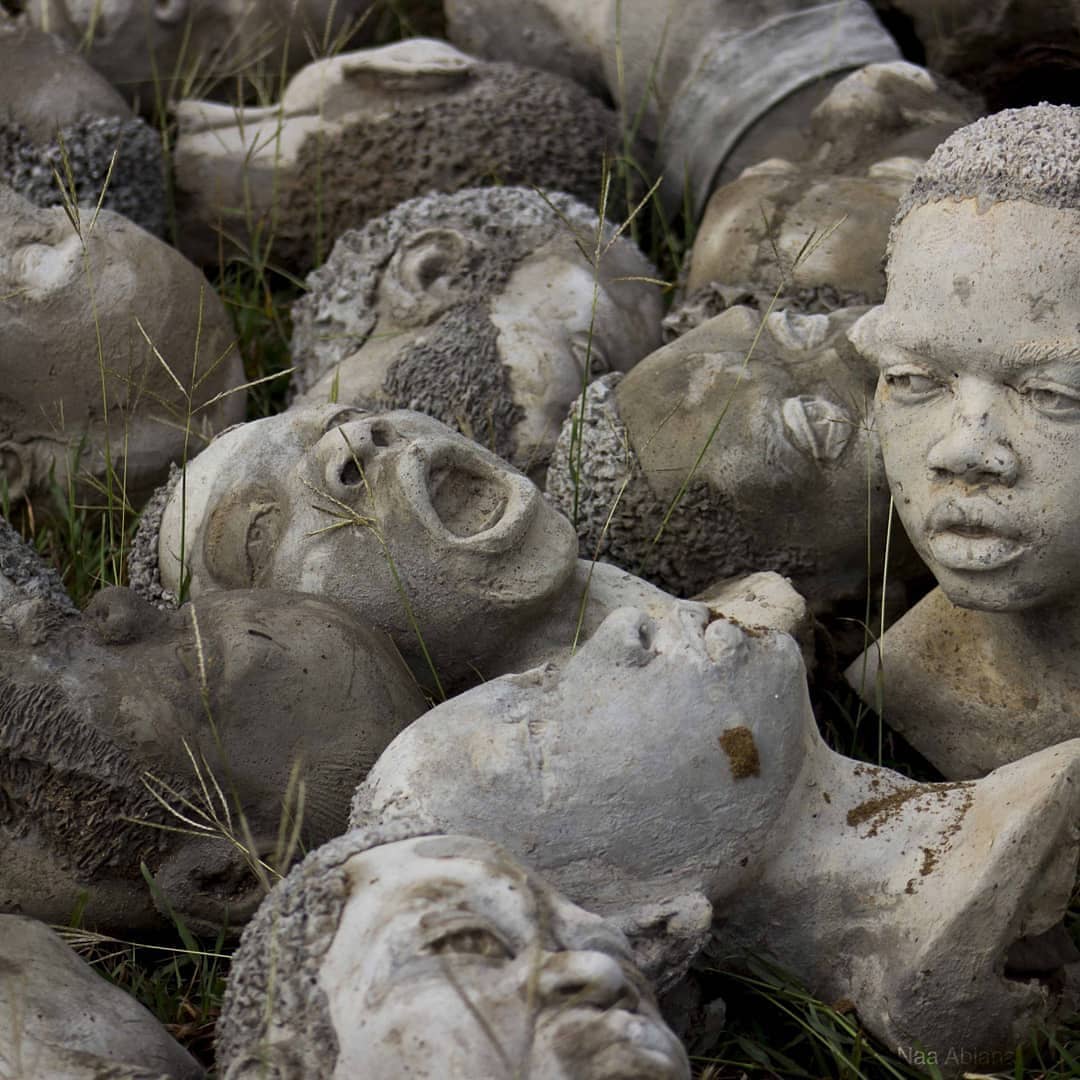