Share
Facebook
Twitter
Pinterest
WhatsApp
Von Bismark Sulley(vonb de comic) is a comic actor in his twenties who has featured in numerous movies and series in the country.
His intense enthusiasm towards acting compelled him to join the movie industry after graduating from Senior High School.
He is 1.5m tall, dark in complexion with black hair and brown eye color.
Vonb de comic as popularly known has featured in movies and tv series such as the blood, the sword produced by NKJ, My own brother, family diary directed by Bumba Ibrahim, Plight of destiny directed by Joseph Bonney, and many more. 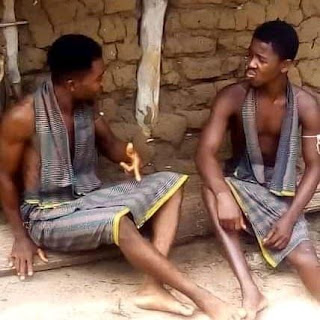 He is a very humble and hardworking actor with four years of experience in the industry.
Bismark has worked with several movies production houses such as Nkj films, Bumbawood Films, Majesty Multimedia, and many more.
In an interview with VolumeGh, Bismark said his fans are the ones who keep him going and should hope for nothing but the best from him. 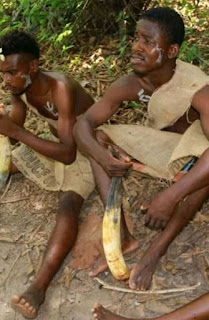