Meet Damaris Mawufemor, a Ghanaian actress in her twenties who doubles up as a Makeup Artist.

She is a light skin girl, 5.6 feet tall, and weighs 61kg with black hair and brown eye color.

Her hobbies are swimming, dancing, playing snooker, and table tennis.

Speaking with VolumeGh, she said Acting from the onset has been her passion and what she enjoys doing most with six years of experience in the field. 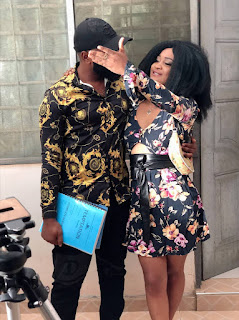 She has high hopes of becoming a very good, successful, and wealthy Actor and also become a great role model for the next generation to come. 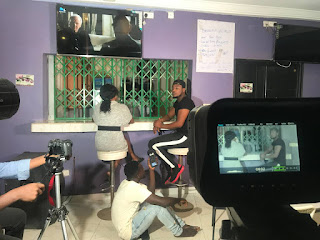 Damaris expects her fans to hope for the best from her in the coming years.

Follow her on all social media platforms via her handle below:

Damaris Mawufemor is highly recommended to all casting agents, producers, and directors for all aspects of film production.

WhatsApp/ Call her via