Share
Facebook
Twitter
Pinterest
WhatsApp
Rachael Amon is a Ghanaian actress and a graduate of Accra film school where she pursued Presentation and Acting.
She is a hardworking actress in her twenties, 180cm tall, dark in complexion with black hair and brown eye color.
Rachael has starred in a lot of movies in the country such as Outcast directed by vifahking, Na Me Nim directed by Cobby Felix, Uber Driver directed by Cosby Jasper, Heartbreak directed by Cosby Jasper, Akelah directed by Ankonuel, Posillipo directed by Lucky Evergreen, and many more. 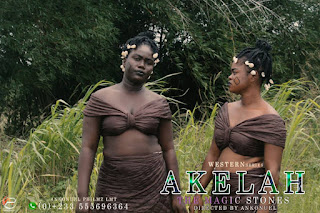 According to her, Acting has always been her dream since childhood and her passion for it has no boundaries.
If Rachael is not acting, it’s of no surprise to find her watching movies or reading.
With five years of experience in the movie industry, Rachael expects her fans to hope for the best as what is coming will be overwhelming and mind-blowing. 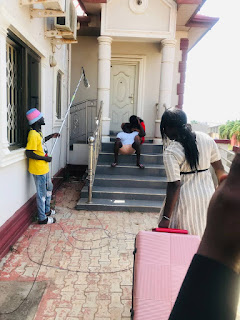 You can follow her via her social media handles:
Facebook: Rachael Amon
Instagram: @ephyanipples
VolumeGh recommends her to all directors, producers, and casting agents for all sorts of film production.
For bookings :
WhatsApp or call her on
+233507105762
Email: Rachaelamon5588@gmail.com
August 20, 2021